Top Ten of Countries Using the Most Water 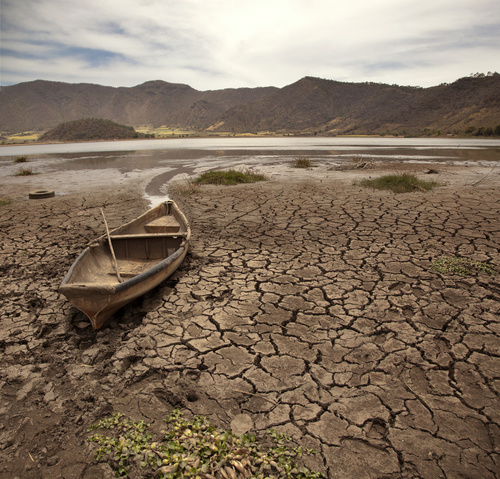 Water consumption is increasing all around the world. The impetus for this increase is due primarily to the following three reasons:

2. The urbanization of countries around the globe. As populations become more urbanized, the demand for water from local utilities increases.

3. As the quality of life improves in many countries, there is an increase in water consumption.

So where is water used the most around the globe?

Here are the annual water 'footprint' stats for the top ten water-using countries around the world:

"These water footprint statistics, which indicate water consumption in each country, is the total amount of fresh water used in these countries for home consumption, industrial use, agriculture, livestock, irrigation, etc.," says Klaus Reichardt, CEO and founder of Waterless Co., Inc. which manufactures no-water urinals.

"We must not forget that the delivery, collection, storage, and treatment of water also means more energy (electricity) is necessary in these countries."

According to Reichardt, as water demand increases so does the need for power "and because burning coal is the primary way electricity is generated around the globe, this means more greenhouse gas emissions into the atmosphere."

He adds that there is only one way to address the worldwide growing thirst for water and its impact on power needs and greenhouse gasses. "We must reduce water consumption and use water much more efficiently," Reichardt concludes.

*Source: National Water Footprint Accounts, UNESCO-IHE 2011; these figures can vary and in some cases are estimates.