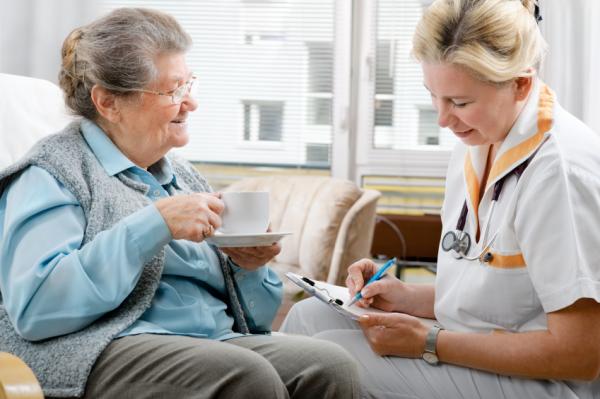 A European Court decision this week could have a huge impact on the way some employers will have to treat certain staff.

In finding against a Spanish company called Tyco that operates in the fire and security sector, the European Court of Justice has opened the door for many workers in the UK and other member states, to demand that travelling to work should be part of their working hours.

The court ruled that in closing its regional offices where staff travelled to and received their schedule for visits, Tyco had to consider that it had previously considered travelling to its regional offices was not part of the working hours of its staff. The ruling stated: ‘If a worker who no longer has a fixed place of work is carrying out his duties during his journey to or from a customer, that worker must also be regarded as working during that journey. Given that travelling is an integral part of being such a worker, the place of work of that worker cannot be reduced to the physical areas of his work on the premises of the employer’s customers.’

The ruling comes into force immediately and it is clear that it may have an impact on workers in the UK such as care assistants who travel to and between seeing clients. “Tens of thousands of home care workers are not even getting the minimum wage because their employers fail to pay them for the time they spend travelling between the homes of all the people they care for,” said Dave Prentis, General Secretary, Unison. “Now, thanks to this case, they should also be paid when they are travelling to their first visit, and again back home from their last.”

A number of employment lawyers have warned that the ruling could find employers with additional costs that might see them looking to encourage staff on to flexible or zero hour contracts.

For those who regarded travelling as not part of working hours there was a word of caution from one lawyer. Speaking to the BBC Chris Tutton, from the solicitor, Irwin Mitchell, stated: “Thousands of employers may now potentially be in breach of working time regulation rules in the UK.”

Picture:    A European Court of Justice ruling this week may have a significant impact on what is travel time and work, including areas such as home care visitors.

The European Court of Human Rights ruled this week that employers have the right to monitor their workers’ e-mails and electronic messages. The ruling relates...