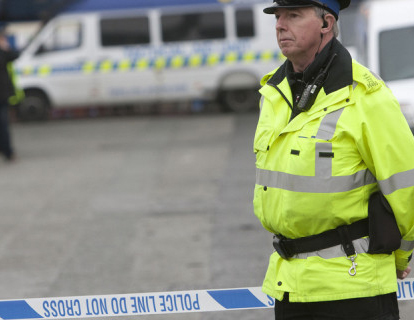 Investigators believe Stuart Meads, a television engineer and Gavin Brewer, a British Transport Police Officer who were in a relationship, were heading home in the early hours of Saturday morning. They somehow fell against and through a constructions site barrier and then through a hole that was to become a skylight in a basement flat. It is estimated that they fell over 20 feet.

The incident took place in the London Borough of Camden not far from Euston Station.

Both the police and the Health & Safety Executive have been called in. Post-mortems were held yesterday (Wednesday 24 October).

The building project was run by a relatively small developer (which has made the site safe) and was in a highly populated residential area and near a large primary school.