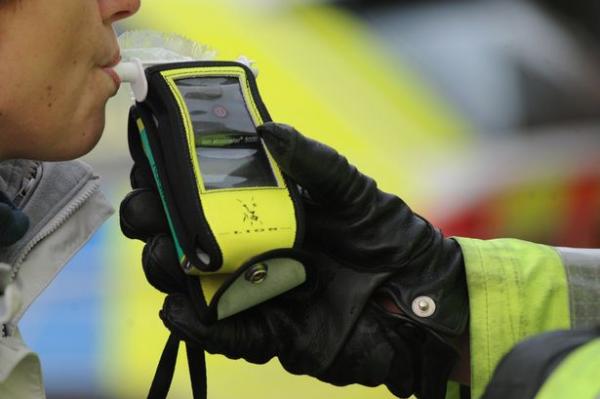 Did you know that this year's police 'Don't Drink and Drive' Christmas campaign is now 50 years old. As has become traditional, it got underway on 1 December and will run throughout the month. The campaign sees additional advertising but it is the 191,040 people tested (last year) that makes people sit up and listen. Unfortunately, 6,550 failed the test in December 2013 alone.

However, the good news is there was an overall increase in testing and a marked decrease in the failure rate – a very welcome development.

National Policing Lead for Roads Policing, Chief Constable Suzette Davenport, said: “We are moving in the right direction when it comes to people not taking the risk of driving under the influence of drink or drugs but there is always more to be done.

“Nowhere is this clearer than in the case of Harrison King, a young drink-driver who has worked with Staffordshire Police to make his story the centre of their local campaign – a campaign I am pleased to endorse as our national flagship for this winter’s national focus month.

“Harrison risked his own life and those of others by driving while heavily under the influence, resulting in a major collision where his car crashed into a house before being impaled on railings. This left him badly injured. He was convicted of drink-driving, banned from driving, fined and given a community service order.

“But Harrison has decided to use the second chance he has so fortunately been given to send a message to others – don’t take the risk, don’t be a statistic.

“There is an easy way to make sure that the holiday period is a safe and happy one for all concerned: enjoy yourself, celebrate, enjoy the company of family and friends but if you drink – do not drive. It is not worth the risk.

“Officers are on heightened alert all year round but especially at this time of year – they will spot you, they will catch you and you will face the consequences, whether you drive while intoxicated at the time you have been indulging or the morning after because you may still be unfit to drive.

“If you suspect someone is driving while unfit to do so, please report it immediately to your local police on 101 (or 999 if they are posing imminent danger) or phone it through anonymously to Crimestoppers on 0800 555 111.”

This year, forces around the country will once again be focusing on driving under the influence of drink or drugs, with enforcement activity in every part of the country, along with local advertising campaigns, social media, and in some forces, the naming and shaming of drivers whom the CPS have decided to charge. The national anti-drink and drug driving campaign will run from December 1, 2014 to January 1, 2015.