Vinci Taking a Picture of its Parking Portfolio 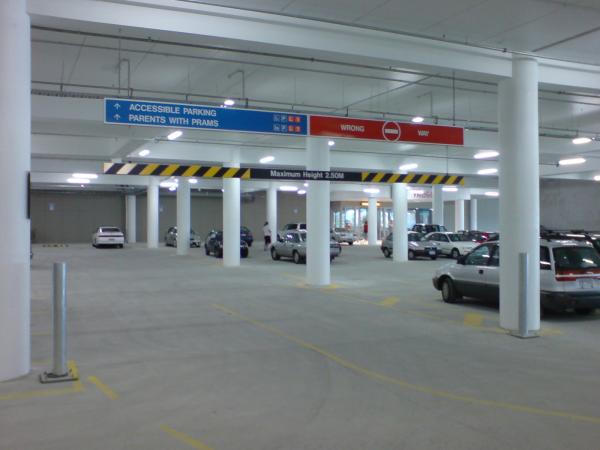 There are reports in the French press that Vinci is about to sell one of the jewels in its non-construction portfolio – Vinci Park. Vinci Park currently operates in fourteen countries and 500 cities across Europe, the Middle-East and America and turns over about £586million. The sale could raise as much as £1.6billion – to fund the company’s core building and construction activities. The word is that Vinci will embark on a aggressive acquisition trail.

September 1 saw ABM announce (in New York) that it had completed its acquisition of GCA Services Group for approximately $1.25 billion, consisting of approximately $851...