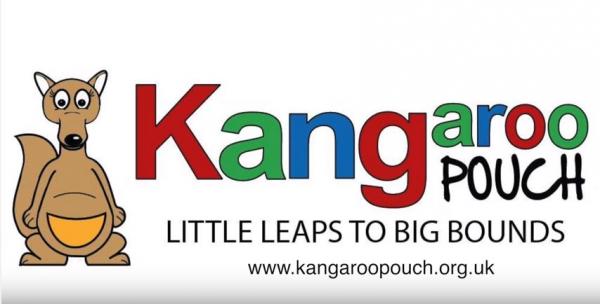 This short video shows the process of a professional hydrogen peroxide fogging service. Used to eliminate all kinds of germs and bacteria