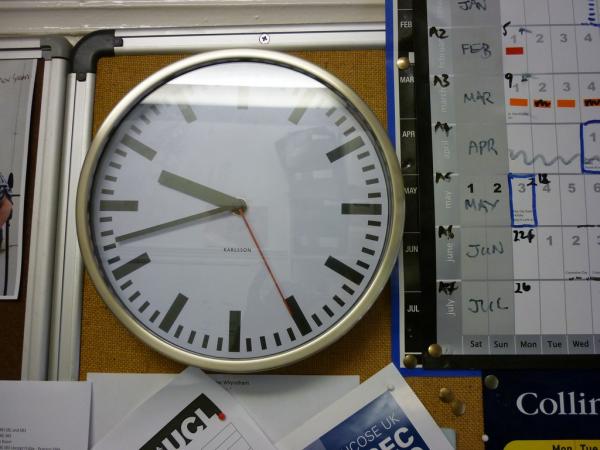 More than thirty years ago, Dolly Parton sang about working 9 to 5 because those hours represented the typical working day.

But new research from YouGov Omnibus reveals that, given the choice, two thirds (66%) of working Britons would actually prefer their eight-hour work day to start and finish earlier.

When asked what eight-hour shift they would prefer to work if they had the choice, just 14% of working Brits choose the traditional 9am-5pm one, and only 15% want to work an eight-hour day that starts after 9am.

Much more popular is the prospect of working 8am to 4pm, which is the preference for a quarter of employed Brits (25%) – the single most commonly selected option.

Two factors do seem to affect a person’s desired working hours: age and whether or not they live in London. While across the age ranges the majority of people would prefer to start before 9am, the younger someone is the more likely they are to want to start work after 9am (this is the case for 19% of 18-24 year old workers and just 9% of those aged 54-65).

Similarly, Londoners are much more likely to want to start later than people in the rest of the country. If given the choice, more than a quarter (27%) of employed people in the capital want their work day to start after 9am, compared to 12% in the rest of the South, and 13% in the North. This could be down to a combination of London’s younger population (which, as shown above, is more likely to prefer a late start) or the overcrowding on much of the London transport system during rush hour.

Picture: Working 9 to 5 what a way to make a living?