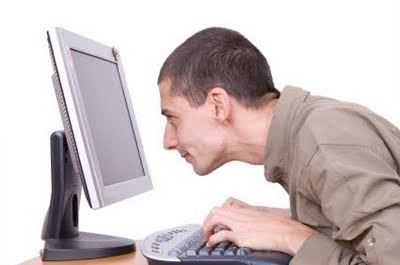 A Freedom of Access request by the BBC has revealed that more council staff have been found to be misusing employers’ computers on the internet and have been suspended.

BBC Radio 5 had made the initial Freedom of Information Request to find out  how many were found to have broken council rules on ‘breaking media rules’ and discovered that 51 workers had been suspended but only a ‘minority’ had gone on to be sacked or had resigned.

“Councils are clear that while some personal use of social media at work is acceptable, it must be reasonable and appropriate in terms of both the time spent and the content,” a spokesman for the Local Government Association (LGA) told the BBC. “The vast majority of council employees abide by that. Councils take very seriously any misuse and as these figures show, will deal robustly with cases that are unacceptable.”