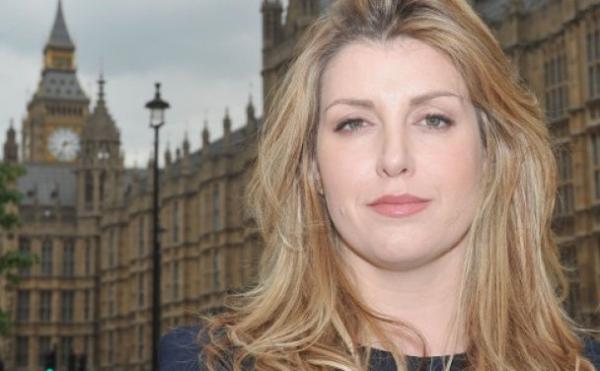 Penny Mordaunt MP has been appointed as Minister of State for Disabled People, Health and Work with responsibility for oversight of the HSE.

This new title reflects the broader portfolio she is taking on, which will include all areas related to supporting disabled people and those with long-term health conditions.

The appointment follows the announcement of the Rt Hon Damian Green MP being appointed Secretary of State for Work and Pensions.

Penny forms part of a DWP ministerial team which also includes Damien Hinds MP as Minister of State for Employment. Part of his remit includes EU and international affairs and support to the Secretary of State on devolution.