Young Guns Go for It 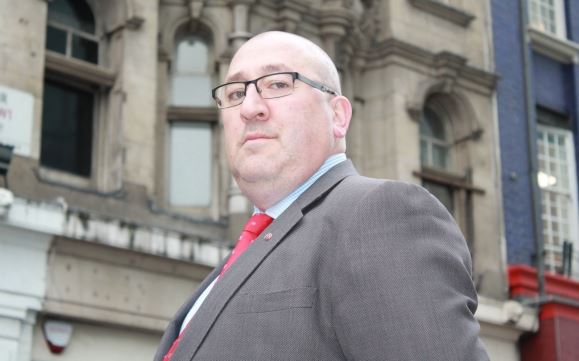 The Federation says the move would take the number of armed officers in London up to as many as 2,800.

Federation chairman, Ken Marsh, said it is right to increase the number of firearms officers in the capital: “Clearly our Commissioner has had an opportunity to look at the number of officers required strategically since the attacks in Paris and other areas in Europe and has recognised that we do need more firearms officers available on the streets of London.

“We’ve had a good look at the capability and it's been recognised that to deal with major incidents in the centre of London we need to make more officers available with firearms. We have a large number of officers but it's the number of firearms officers that we need to increase.”

However, Mr Marsh said that all firearms officers in the force need to be protected – possibly by new laws – so they can do their job without worrying about what could happen after an incident.

He added: “We need to recognise that all our firearms officers in the Metropolitan Police are volunteers, they all apply to do it. We need to understand what we're doing for them in terms of their protection when they go out and put themselves in front of everyone else to protect the public of London.

“We've heard the Prime Minister recently make comments around firearms officers being protected by law. We need to recognise that and look at changing legislation if required so that when they go out and pull the trigger – and it's a honestly held belief – that they're going to be fully backed by their colleagues and the government.

“Firearms officers are obviously looking very carefully at recent incidents that have taken place. They're looking very carefully at the support they get and they need to be recognised for that. If a scenario takes place like the Paris attacks, we need to make sure that our officers can go out and do their jobs efficiently without worrying what the outcome will be afterwards.”