This meeting’s theme is “CIBSE’s Future”, as we welcome speaker Ruth Carter, CEO of CIBSE. 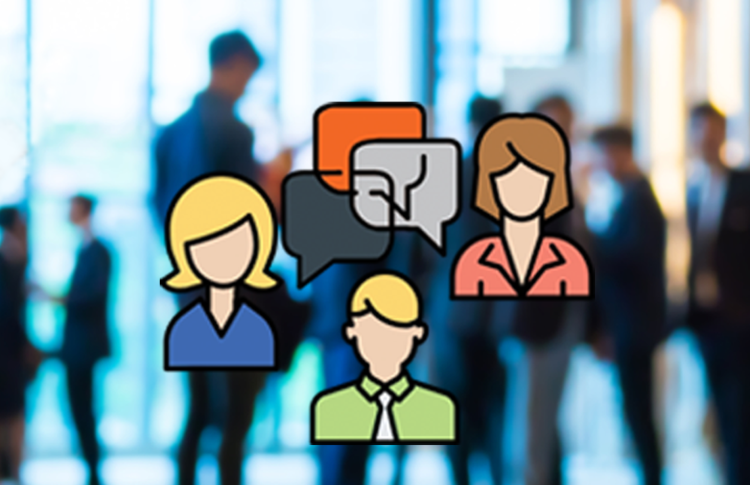 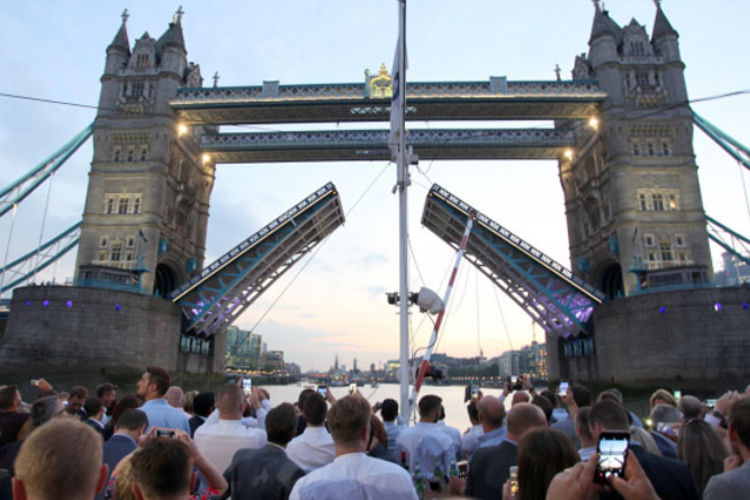 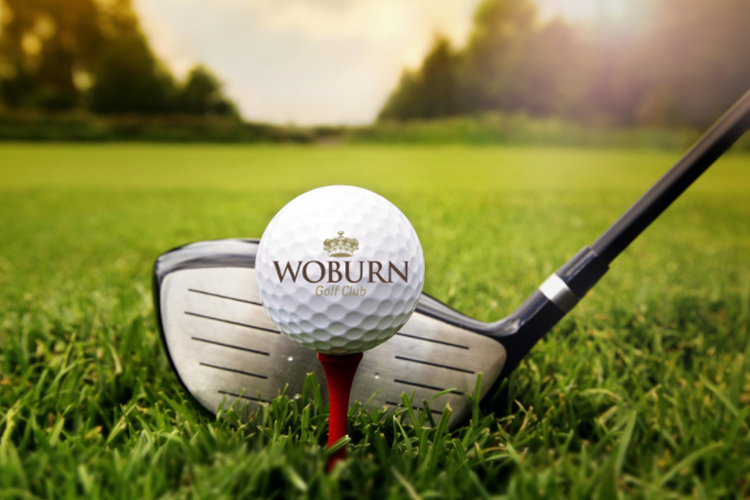 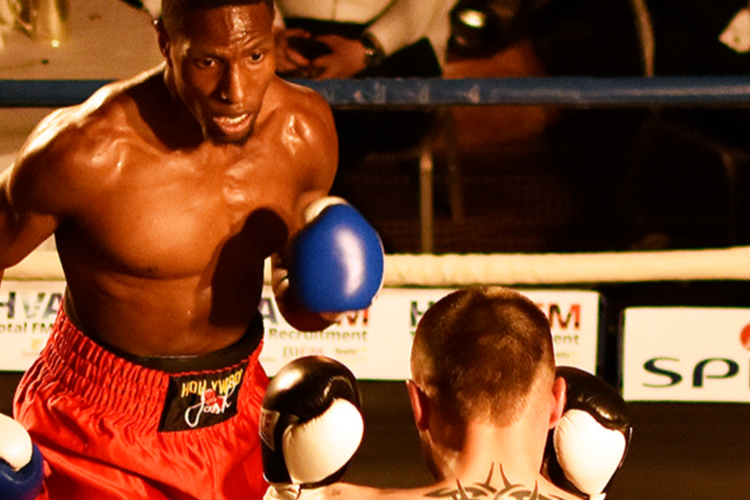