An Engineering Career - No Barriers Allowed 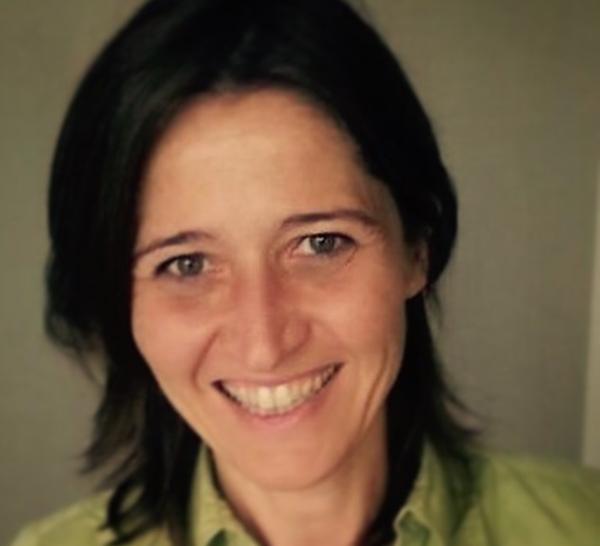 As a woman working for the largest food and drink manufacturing company in the UK, I would like to see more women represented in this industry and the engineering sector as a whole. It is such an exciting industry to be part of. There are misperceptions holding girls back from considering a career in engineering as it is stereotypically seen as a masculine profession, with a lack of female role models. To me these are outdated views and ones I would like to see changed. Personally, I don’t see professions, industries or roles as male or female I just see possibilities in individuals.

As a young woman I was very introverted and never took the easy option, always looking to challenge the norm. My father was an engineer. He told me there weren’t many female engineers. I asked in what area in particular? He said mechanical. So I studied at the University La Sapienza of Rome for a master’s degree in Mechanical Engineering.

At university I was told not many women worked in factories so in 1994 I started my career with Procter & Gamble as a Process Engineer where eventually I led a number of big innovation projects with a highlight being the launch of laundry tablets. I loved the challenge of working with a new innovation, new technology and new people in a fast paced environment with a number of technical issues to overcome.

I was once asked who my role model was. I was shocked that I could not think of any female role models from within the business. At the time there were only three women in the factory which is hard to believe today. There was one lady who stood out to me who was Vice President in the States at the time. When she found out I’d said she was my role model she came all the way over from the States to Belgium where I was working at the time to meet with me. And 15 years on she is still my mentor and phones me every month to coach me. She truly inspired me to do the same and I made the commitment to her that I would mentor younger women like she did with me.

As Plant Director for Mondel?z International’s Bournville factory, the home of Cadbury, I’m in charge of a factory which in 24 hours produces:

Collectively with my leadership team, I’m also part way through embedding a £75 million investment programme into the Bournville factory to build four new chocolate manufacturing lines - securing the next generation of manufacturing and engineers here in the UK.

But this isn’t just about the physical investment but people capabilities. My factory isn’t just a factory it’s my family. It’s a house which my family live in, who I look after and make sure the people living there are kept safe, healthy and happy.

Mentoring and coaching are real passions of mine both inside and outside of Mondel?z International. I’m involved in both our 'Globetrotter' and 'Women Network' programmes which aim to empower and inspire women within Mondel?z to unlock their full potential and build strong connections throughout the business. I’m part of the mentoring programme with the purpose to connect women across the organisation to learn from other’s experience and help them unlock their potential. However, I’m a strong believer that the best way for me to inspire other females to consider a career in engineering is just to be me and be a role model for a senior leader in Bournville.

I believe everyone deserves a chance and there is no difference between an Engineer or Vice President, man or woman. This isn’t about me now but how I can further inspire others and help others to have the opportunities I’ve had and that females can be successful in a stereotypically male dominated profession.

According to FM services company, Almeda Facilities Ltd, the FM sector employs around 10% of the UK working population and is worth an estimated £111 billion each...

The Apprenticeship Levy must be used as a means to not only engage with emerging talent, but also upskill existing teams to aid retention. This is according to the...