Blood On Their Hands - Government Criticised On Road Safety 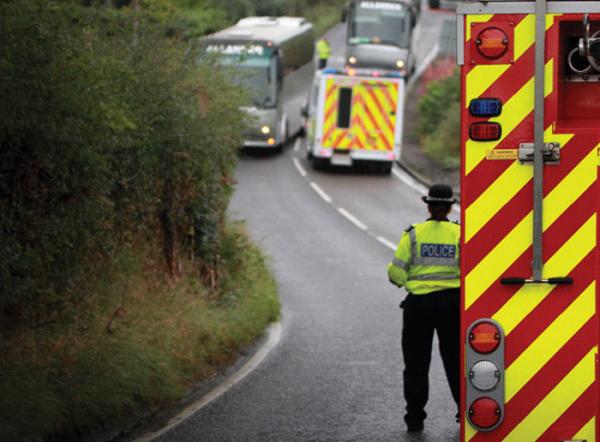 Commenting on figures released on Thursday June 30 covering road casualties in Great Britain in 2015, RAC chief engineer David Bizley said: “It’s a relief to see that fewer lives have been lost on our roads than in 2014 which showed a very unwelcome rise on the record low level of the year before. It is, however, worrying to see motorcycle fatalities are 8% up.

“While the latest figures indicate that the 2014 increase was an anomaly, concerted efforts are still needed to ensure we do not see any further rises in road fatalities in the coming years.

“We know casualty reduction targets have been ruled out by the Government but simply aspiring to zero road deaths is unlikely to make the difference we need to see to bring the figures down further.

“There are some very clear areas of opportunity to reduce casualties which could easily be targeted. These include better traffic law enforcement as roads police numbers have fallen 27% since 2010; making the use of handheld phones whilst driving as socially unacceptable as drink-driving; lowering the drink-drive limit in the rest of the UK to match Scotland’s 50mg of alcohol per 100ml of blood; and finally getting to grips with the high level of casualties involving young drivers.

“Another straightforward step would be to make automatic emergency braking compulsory in all new vehicles.”

Picture: Road casualty figures are down but could come down further

Two cars belonging to Mihomecare were involved in separate vehicle incidents last week. The reasons why two Skoda Citigos, owned by the care provider and part of the...