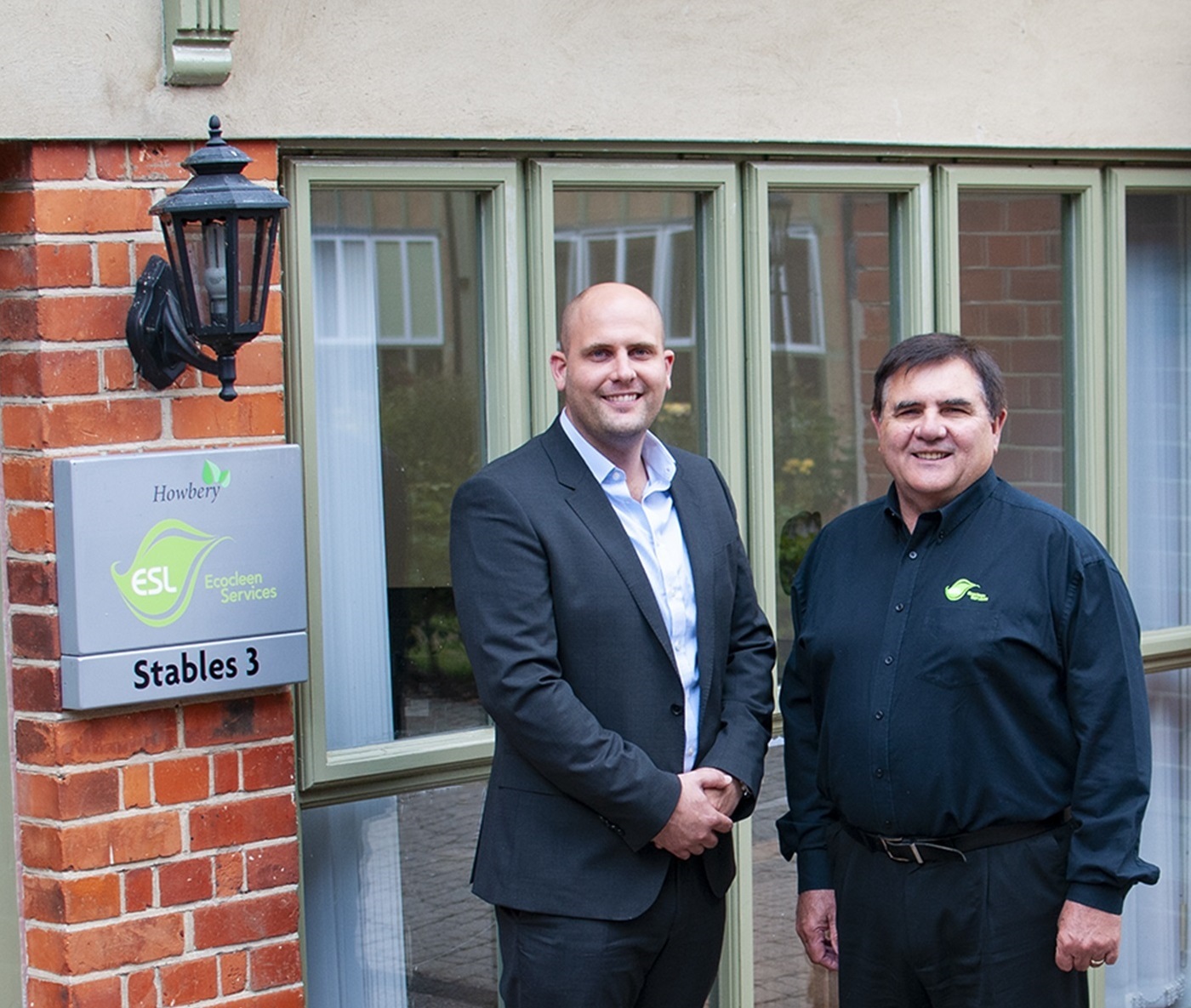 Ecocleen has strengthened its nationwide infrastructure with the opening of a new headquarters and the expansion of its franchise network.

The commercial contract cleaning provider has relocated to Howbery Park in Wallingford, Oxfordshire, while four Regional Directors have joined the business to boost the company’s presence in Essex and the south-east of England.

“As one of the fastest-growing franchised cleaning companies in the UK, we are targeting robust expansion by further enhancing our service capability and geographic reach,” explained Jean-Henri Beukes, MD of Ecocleen. “These latest developments are part of our ongoing business strategy that has already helped us achieve average growth of 24% per annum over the past three years.”

The office premises will enable Ecocleen’s central team to better deliver its nationwide standards, systems and support across the regional network, underpinning some of the highest levels of service currently available in the cleaning sector.

A 70-acre estate, Howbery Park is also the ideal location for such an eco-engaged company. In fact, it is the UK’s first solar-powered business park, with 3,000 solar panels providing around half of the site’s electricity needs.

The four new Regional Directors will operate two southern franchises, bringing the total number within the nationwide network to fifteen. Murray and Julia Jennings will now be responsible for a newly-created area that runs from Twickenham in South-West London to Brighton and Eastbourne on the South Coast, while Jason Miles and Chris Johns will take over an existing franchise covering the county of Essex.

Murray Jennings said: “It has been an ambition to run our own business for some time now. With their established nationwide infrastructure and centralised support, we quickly recognised that Ecocleen represented a highly-appealing franchise opportunity. We were also impressed by the hunger and drive of the senior management, so we are excited about being part of the company’s growth moving forward.”

“As a national service provider with regional ownership, we operate a unique model that takes advantage of specialist cleaning expertise and true local account management. We are committed to growing our network of Regional Directors by attracting experienced entrepreneurs from across the UK and internationally who become personally and financially invested in the ongoing success of the business,” concluded Jean-Henri Beukes.

Picture: Ecocleen has strengthened its nationwide infrastructure with new headquarters and regional directors.

The Olympic Stadium Berlin is to generate its own solar electricity in a major investment to drive both climate security and the urban energy transition to clean, green...

Ecocleen has acquired The JPM Group in a deal worth in excess of £5 million. Ecocleen, a commercial contract cleaning provider, has announced the...