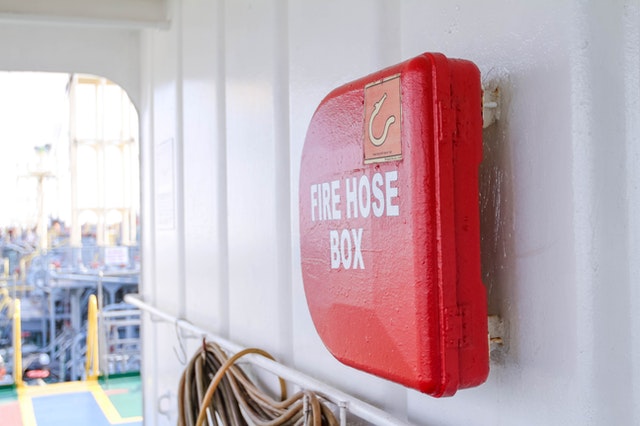 The Electrotechnical Certification Scheme has issued a reminder to ECS cardholders that from 1 July 2021, anybody renewing an ECS Fire Detection & Alarm Systems or an Emergency & Security Systems card for the industry will need to meet new requirements.

The new requirements for Fire, Emergency and Security Systems (FESS) ECS occupations became compulsory for all new (initial) card applications, meaning that all new applicants will be required to hold a pathway-specific FESS assessment for the ECS occupation being applied for.

The new Occupational Qualification Structure introduced by the FESS industry and leading to Electrotechnical Certification Scheme (ECS) card recognition is aimed at promoting higher standards and skills and advancing the standards of professionalism and competence in the sector.

Jay Parmar, Chief Executive of the JIB, said: “The changes brought in at the start of 2021 will take competency standards in the FESS industry to a new level of professionalism. The new pathway also recognises the differences in training, experience and qualifications for those already in the industry, which critically identifies a minimum standard for those who install and maintain fire, emergency and security systems. I am in no doubt that this will be of huge benefit to the future of the FESS workforce.”

There are now four sector disciplines recognised by the ECS in the FESS industry, which include:

Each sector recognises three disciplines which include Systems Operative, Systems Technician and Technical Manager. In addition, the occupations of Labourer, Trainee and Apprentice are recognised by ECS. ECS Fire Detection & Alarm Systems or an Emergency & Security Systems cardholder that completed a recognised industry apprenticeship will be able to continue to renew their ECS card.

The Electrotechnical Certification Scheme (ECS) is the sole ID and competence card scheme for electrotechnical operatives in the UK. Holding an ECS card proves qualification status, main electrical occupation, identity, health and safety awareness, as well as any additional disciplines in which the operative is skilled to work. The JIB administers the ECS scheme in England, Wales and Northern Ireland.

Picture: a photograph of a fire hose box mounted on a wall

What accreditations should you look for in a security provider, and what should you do if they all have the same? Liberty Glennon is the Commercial Executive at...