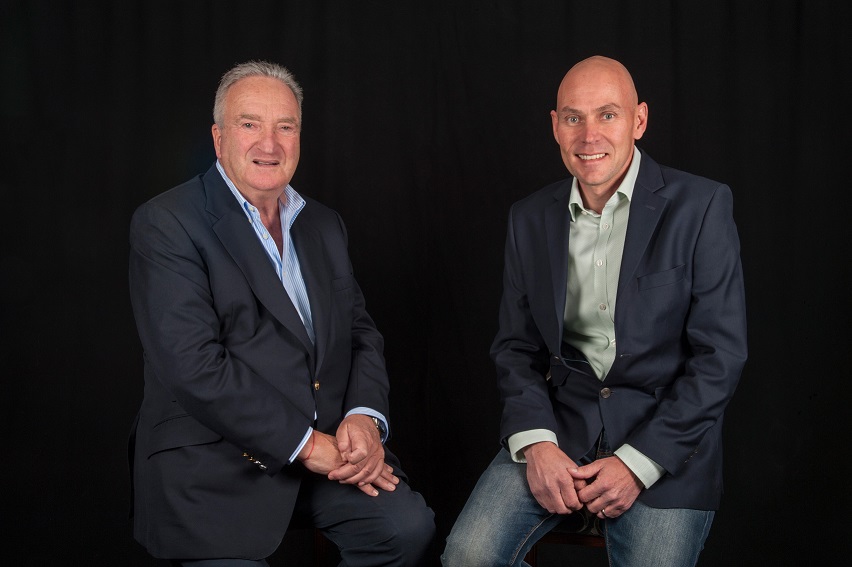 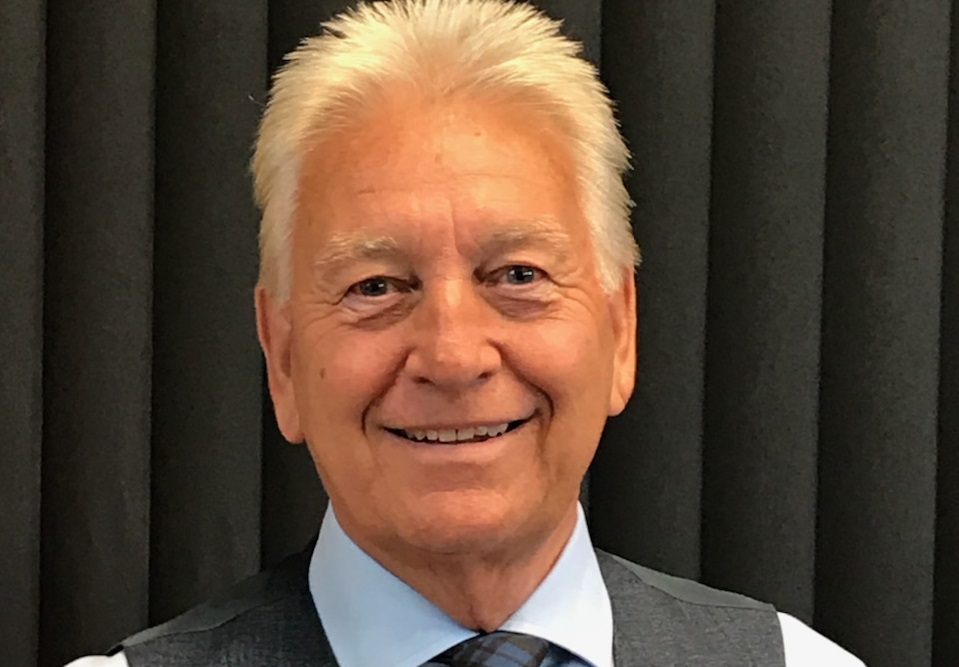 Templewood itself provides cleaning, hygiene and washroom services but is probably best known for security, particularly in the retail sector.

The acquisition brings together two well known names in the industry - Harvey Soning and Bob Vincent. Soning remains as Chairman of Templewood Services (the company he launched in 2000); Vincent will become Non-Executive Chairman of LCC (the company created in 1997).

The two businesses have a combined turnover of £40 million and employ approximately 3,000 staff, with over 800 clients at more than 1000 separate locations in England, Scotland, Wales and Northern Ireland.

Templewood Services was also the subject of a part acquisition in June 2017, with Excellerate Services, a major African property services with its head office in Johannesburg, taking a majority stake. Templewood has since focused on implementing Excellerate’s technology platforms,.

Soning said: “Having known of Bob’s reputation in the industry for many years I was delighted when the suggestion was made to merge our businesses to provide an even better service to all our major clients throughout the UK. Our relationship has grown very strong through the negotiations which I know will benefit both of us and our new parent Excellerate in the future.”

Vincent said: “I am very pleased with the acquisition. Templewood Services has a similar ethos and business ethic to what I have strived for over the past 21 years and as such was a perfect fit.”

Gordon Hulley, CEO of Excellerate, said: “I am extremely pleased with the LCC transaction. Their reputation for quality services and highly skilled staff under the leadership of Bob Vincent compliments our initial acquisition of Templewood. Furthermore, the transaction strengthens our positioning in the UK, and provides the ideal platform for further organic and acquisitive growth.”

Excellerate, currently operates across 14 countries throughout Africa and the UAE.  It employs approximately 24,000 people and provides integrated services such as security, cleaning, hygiene and pest control and precinct management.