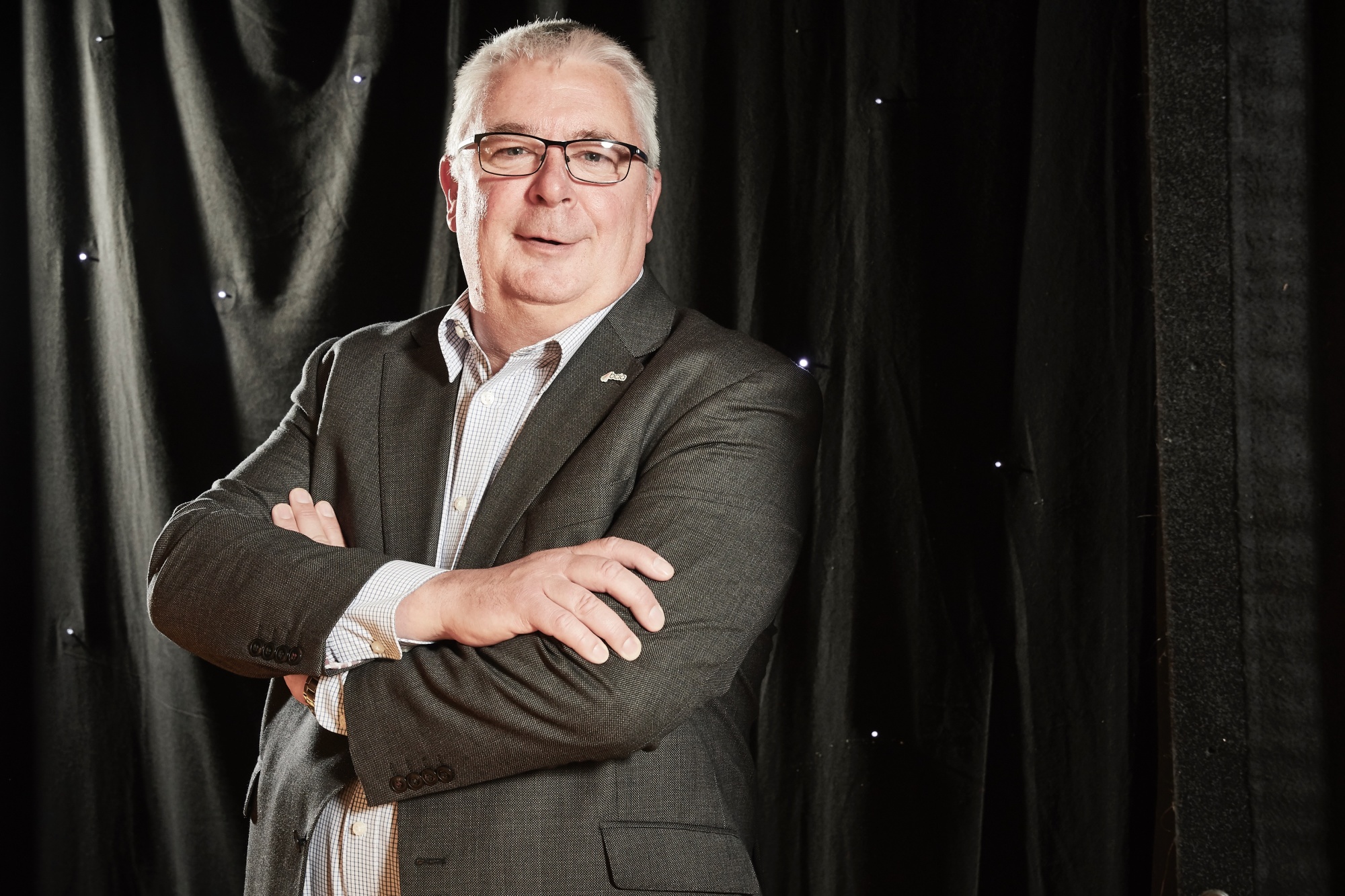 The Building Controls Industry Association (BCIA) has announced Terry Sharp as its new President. Sharp takes over from Jon Belfield who has held the role for the past two years.

Sharp has worked in the controls industry for over 35 years and is an Associate at NDA Consulting, the specialist BEMS and energy consultancy practice. His previous experience includes UK and European leadership roles at Johnson Controls, Sontay and Satchwell Control Systems. After re-joining the BCIA Management Committee in 2017 Terry was appointed Vice-President of the BCIA in January 2019.

“I look forward to continuing from where Jon left off, using my knowledge and experience to help form closer relationships between manufacturers and installers and ensure the Building Management Systems (BMS) industry plays a prominent part in 21st century building design and management.” 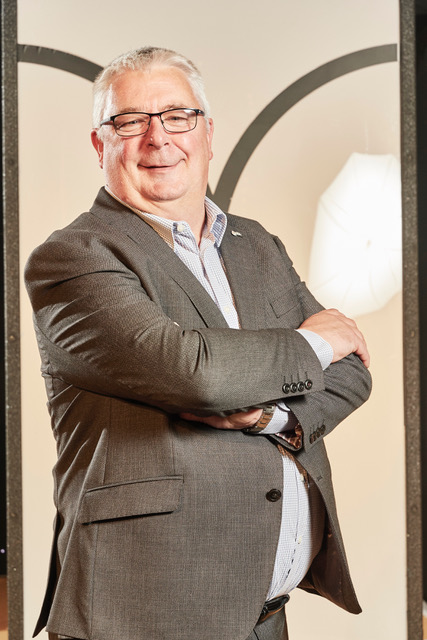 Sharp said: “I am extremely proud to take on this challenging but rewarding role. Jon Belfield has carried out exceptional work in raising the profile of the BCIA during his tenure, championed some worthy causes and initialised some brilliant campaigns that will be of great benefit to our industry. I look forward to continuing from where Jon left off, using my knowledge and experience to help form closer relationships between manufacturers and installers and ensure the Building Management Systems (BMS) industry plays a prominent part in 21st century building design and management.”

Belfield, of InTandem Systems Ltd added: “It has been a real privilege to serve as BCIA President and I am delighted to hand over to Terry, whose insight and professionalism will keep the controls industry on the upward trajectory.”

“As the overall aim of the BCIA is to promote better understanding, application and use of building controls I am pleased for us to have entered into this strategic alliance.”

“This now gives the BCIA and its members a great platform to engage with a significant and relevant audience.”

The Building Controls Industry Association (BCIA) has launched online training for its full suite of courses. The BCM01-06 training courses cover a wide range of...

It’s Men’s Health Week 2020, and Terry Sharp, President of the BCIA, discusses the pressure on mental health in the building controls sector and how it may...