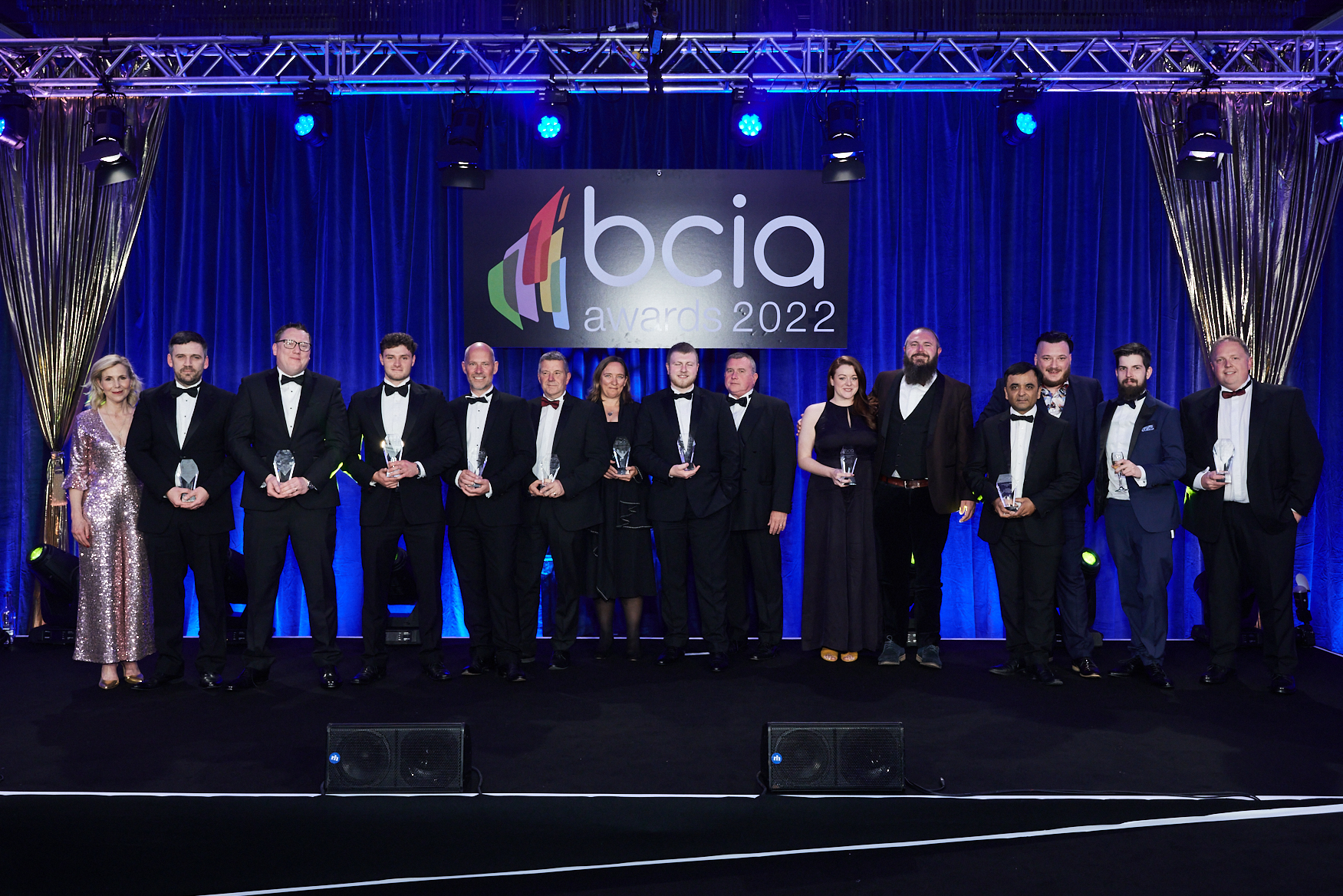 The winners of the 2022 Building Controls Industry Association awards have been announced.

Let’s take a look at the winners:

The final award of the night was won by Joanna Harris of Sodexo for the Outstanding Contribution award. Joanna is well known in the industry for volunteering her time to make the industry a better place for everyone. She has also been an inspiration for young women considering a career in the building services sector.

BCIA President Graeme Rees commented on the evening: “This year’s BCIA Awards was another fantastic occasion showcasing the very best talent and innovation this industry has to offer. I was very proud to make my first speech as President, Sally Phillips was a great host and I would like to congratulate all of the finalists for being nominated and all the winners for scooping their prizes in some very tough categories.”

Picture: a photograph of some of the guests from the BCIA Awards. Image Credit: BCIA