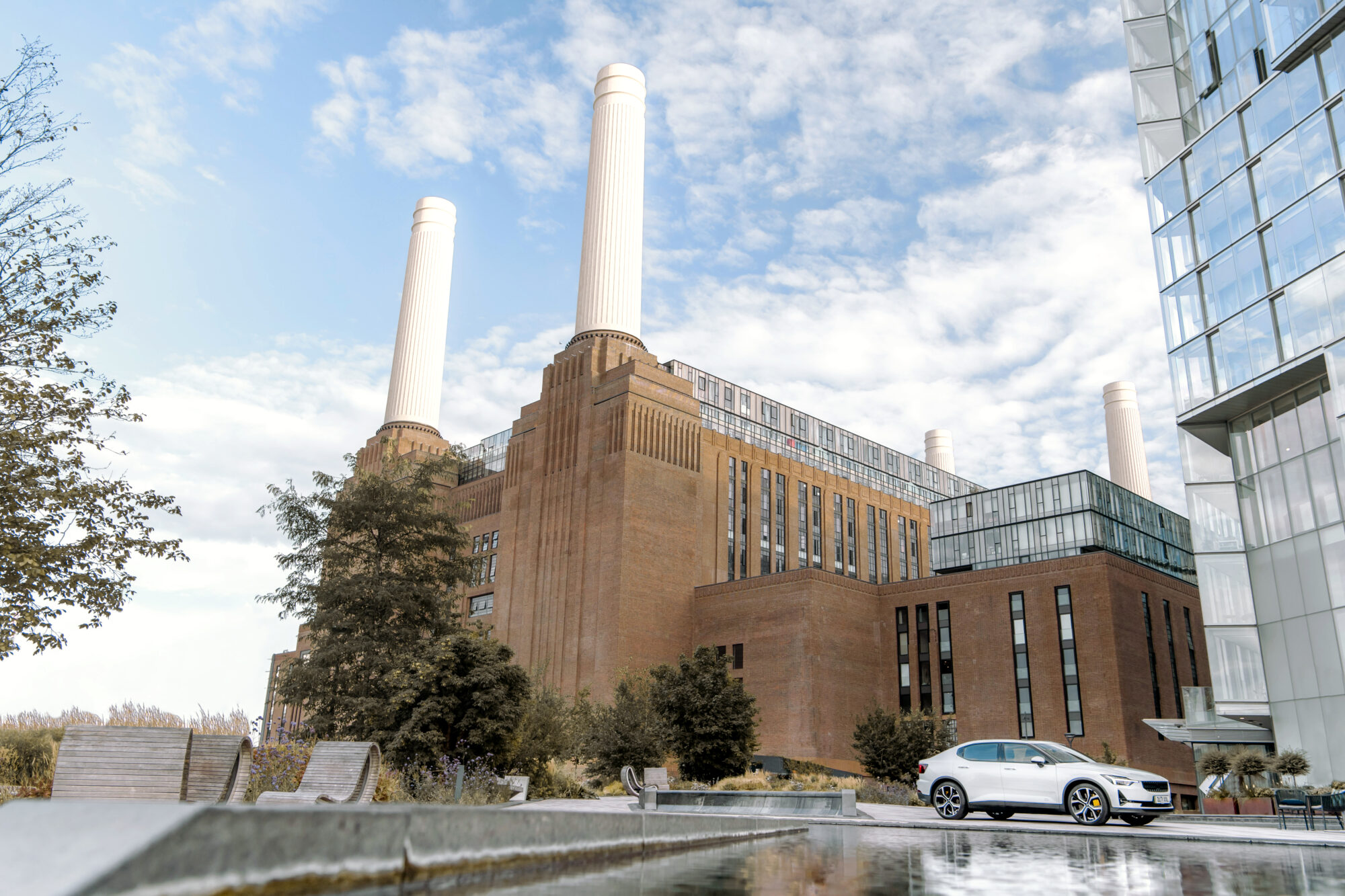 Almost 40 years since its closure, Battersea Power Station is set to become one of London’s most exciting new retail and leisure destinations.

On Friday 14 October 2022, Battersea Power Station will open its doors to the public for the first time in its history. Electric Boulevard, a new pedestrianised high street will also open on the same day.

The building’s retail offering is housed in the Power Station’s two newly restored, historic Turbine Halls, which although identical when viewed from the building’s exterior, are completely unique in their interior design.

Turbine Hall A reflects the Art Deco glamour of the 1930s when the Power Station was built, whereas Turbine Hall B which was completed in the 1950s, has more of a brutalist, industrial look.

The Boiler House at the heart of the Grade II* listed building will also be home to a 24,000 sq. ft Arcade Food Hall from JKS Restaurants which will open in 2023.

The Power Station’s two Control Rooms have also been fully restored. Control Room A is set to become a unique events space and Control Room B has been transformed into an exciting new all-day bar concept, where patrons will be able to get up close and personal with the Control Room’s original dials and controls.

Other exciting new additions include the refurbishment of one of the building’s iconic chimneys, now housing London’s brand new glass elevator and must-visit viewing experience: Lift 109. 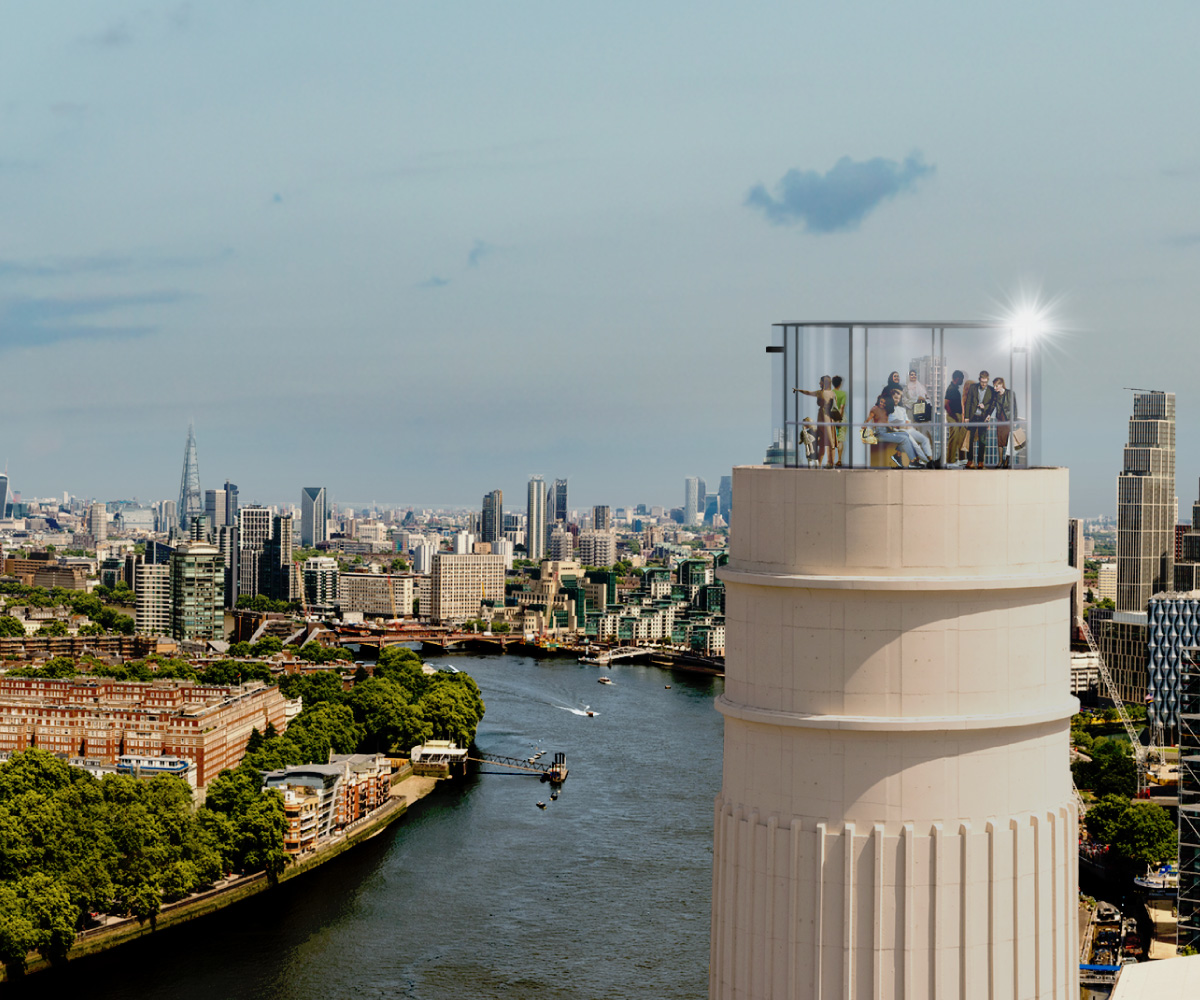 At its peak, Battersea Power Station supplied a fifth of London’s electricity. The site first started generating electricity back in 1933.

The station avoided extensive bombing during the second world war, due to The Luftwaffe using the plumes of white vapour from the chimneys for navigation. RAF pilots also used the plumes to guide them home in the mist.

In 1930, Battersea was awarded Grade II listed status, celebrating its special architectural and historic interest. This was upgraded to Grade II* in 2007.

The building was decommissioned in 1983 and during the years that followed, several failed attempts were made to redevelop the site.  In 1987, it was purchased by Battersea Leisure and again in1993 by Parkview.

The Power Station has been under the custodianship of the current shareholders, Sime Darby Property, S P Setia and the Employees’ Provident Fund since 2012.

In 2019, PNB and EPF became the long-term commercial asset holders, securing the future of the landmark for many generations.

Plans for the extension to the Grade I listed building at St Pancras have been submitted to Camden Council. The British Library, alongside partners Stanhope plc and...