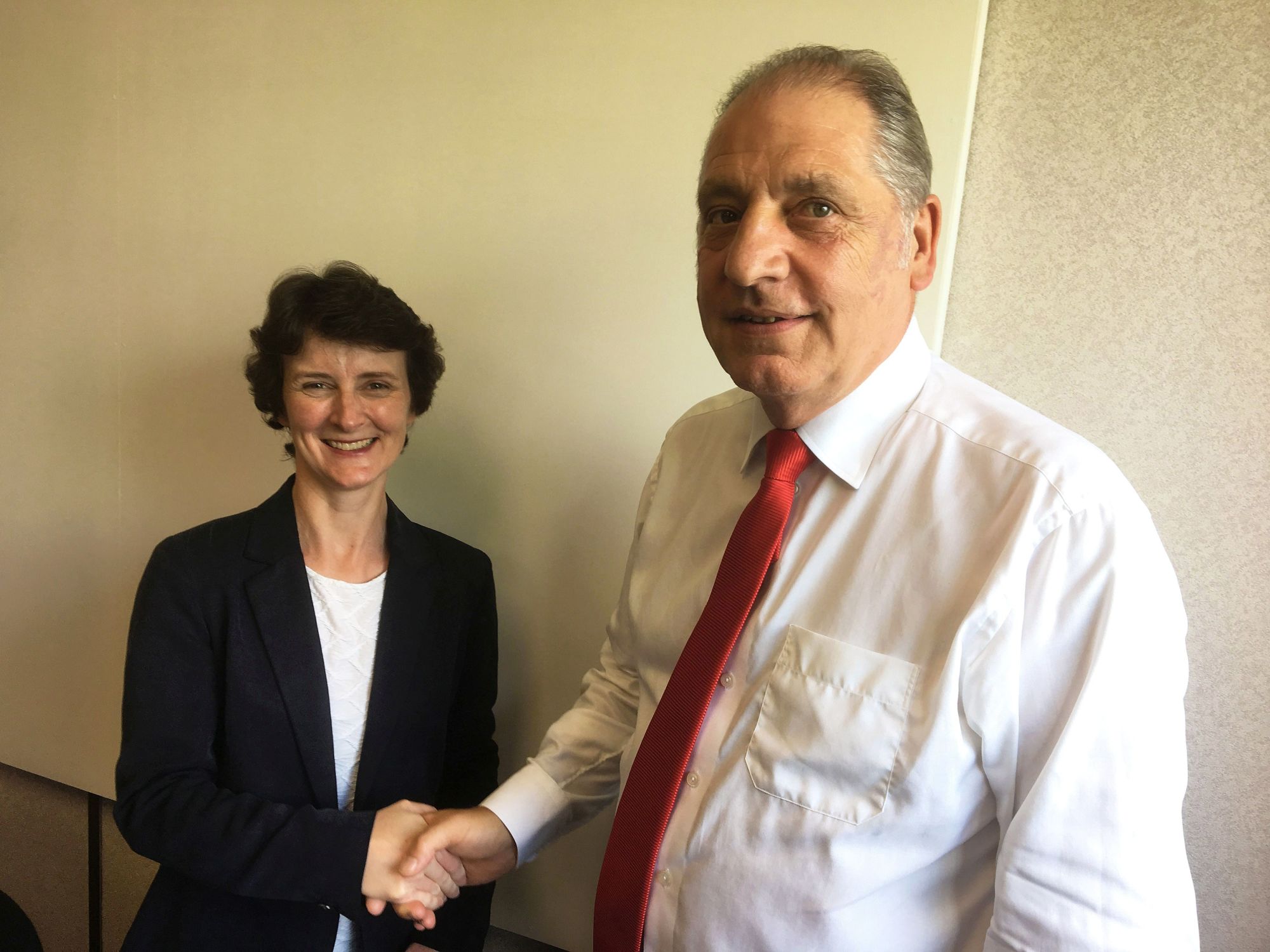 The British Cleaning Council has added the Business Services Association as a new council member.

With extensive experience in ICT and digital services, business process outsourcing, facilities management, construction and infrastructure services, and managed public services, the BSA has also established a specific Cleaning Committee which provides a forum for its member companies to share industry best practice and engage with stakeholders on important issues.

Lauren Kyle, Head of Cleaning at Sodexo and Chair of the BSA’s Cleaning Committee, said: “The BSA is pleased to join the British Cleaning Council at an important time for the cleaning sector. A collective voice is vital to address the big challenges and opportunities currently facing the industry, from the future workforce to digitalisation.

Stan Atkins, Chair of the British Cleaning Council said: “The BSA is very active across a range of issues which impact on cleaning including apprenticeships, working conditions and procurement. Through their Cleaning Committee they have also run highly successful programmes like the Responsible Cleaner Scheme which directly engaged with a significant number of major BSA member companies.

“The synergies we share therefore makes the BSA a natural partner for the British Cleaning Council and we are looking forward to them playing a full and active role in our work alongside the Council’s other 21 industry members.”

A leading figure in the cleaning and hygiene industry has been congratulated after being made a Member of the Order of the British Empire (MBE) in the Queen's New...

Self-driving UV disinfection bots, zero-plastic toilet paper and water-based antimicrobial spray are just some of the innovations to be launched at this year's...