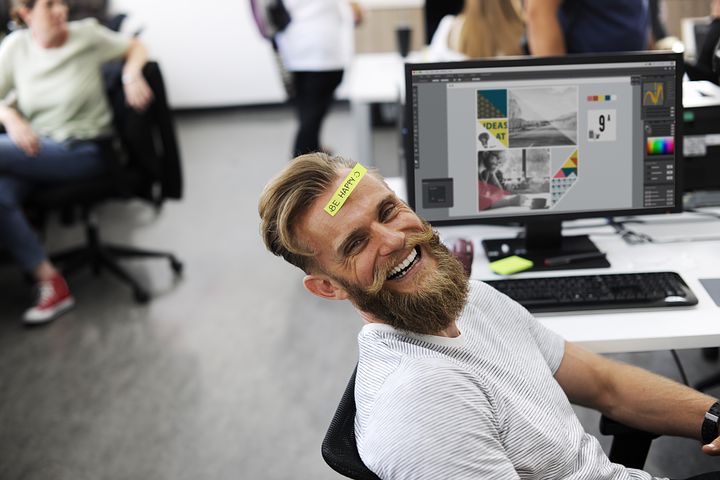 Younger employees have been identified as the main culprits for security breaches in the workplace in a study by Centrify of UK senior decision makers and workers.

More than a third of senior executives survey believe that younger employees are the main culprits for data security breaches in the workplace according to the independent study into attitudes of the next generation workforce about cybersecurity, commissioned by Centrify.

More worrying is that the study also reveals that these same decision makers are doing very little to allay their own fears, with over a third of 18-24-year olds able to access any files on their company network and only one in five having to request permission to access specific files. Less than half (43%) have access only to the files that are relevant to their work.

The study, conducted by Censuswide, sought the views of 1,000 next generation workers (18-24 year olds) and 500 decision makers in UK organisations to discover how security, privacy and online behaviour at work has an impact on the lives of younger employees and the companies that they work for.

While password sharing tops the list at 56 per cent as to what keeps decision makers awake at night, 29 per cent of younger workers reveal that they are in the driving seat when it comes to password changes with their employers leaving it to them to decide when they need a password change. Furthermore 15 per cent of them admit to freely sharing passwords with colleagues.

Asked how younger employees could have a negative impact the workplace, 47 per cent of decision makers worry about them sharing social media posts and the impact these could have on brand and reputation.  Conversely, one in five workers are not bothered about how their social media activity might affect their employers – and 18 per cent freely admit that their posts could compromise employers’ security and privacy policies. Less than half say their company has social media guidelines in place, highlighting the need for strong social media access controls that follow the principles of a ‘Zero Trust’ approach to security, which assumes that users inside a network are no more trustworthy than those outside the network.

The next generation of workers’ ‘always on’ approach to technology – with no experience of an off-line world – further reinforces the need for robust security policies. When it comes to this generation of workers, 40 per cent of decision makers are concerned about their misuse of devices, while 35 per cent say they are too trusting of technology and 30 per cent worry they share company data too easily.

While 79 per cent of decision makers report having a strong security policy in place and 74 per cent of them think that their employees abide by it, over a third (37 per cent) feel that young workers are too relaxed about security policies.

Decision makers also say the next generation of workers have a good awareness of the Dark Web (87 per cent), underground hacking (79 per cent) and crimeware (81 per cent). Although around half (48 per cent) say they have strict guidelines in place for employees accessing these new ‘dark arts’, 39 per cent feel they could be better.

“Some may think of younger workers as always online, always ready to share information and perhaps not being as concerned about privacy or security as older workers but we must remember they are the business leaders of tomorrow and we must help not hinder them,” comments Barry Scott, CTO EMEA, Centrify. “While it’s clear that employers are concerned about this new generation entering the workforce – and see them as a potential risk to both the business and brand – these same companies are perhaps guilty of not putting in place the right security processes, policies and technologies. If you give employees access to any information at any time from any place or fail to enforce strict password and security policies, they are likely to take full advantage, putting both their own jobs at risk as well as the company itself.

“Our study shows it’s time to discard the old castle-and-moat model of ‘trust but verify’ as it simply does not work in today’s mobile-first, cloud-enabled world where employees can be anywhere and work on multiple devices. Traditional network perimeters are dissolving and security professionals must adopt a Zero Trust approach that assumes bad actors are already on the network. With Zero Trust Security we verify every user, validate their device and limit their access to only the resources they need - and use machine learning to ensure the resulting improved security has no impact on efficiency.

"Let’s be clear that Zero Trust Security is not saying we’ve lost trust in our employees but rather it enables them to work exactly the same way wherever they are, and provides the company with a stronger security posture.”

Picture: Would you trust this person?