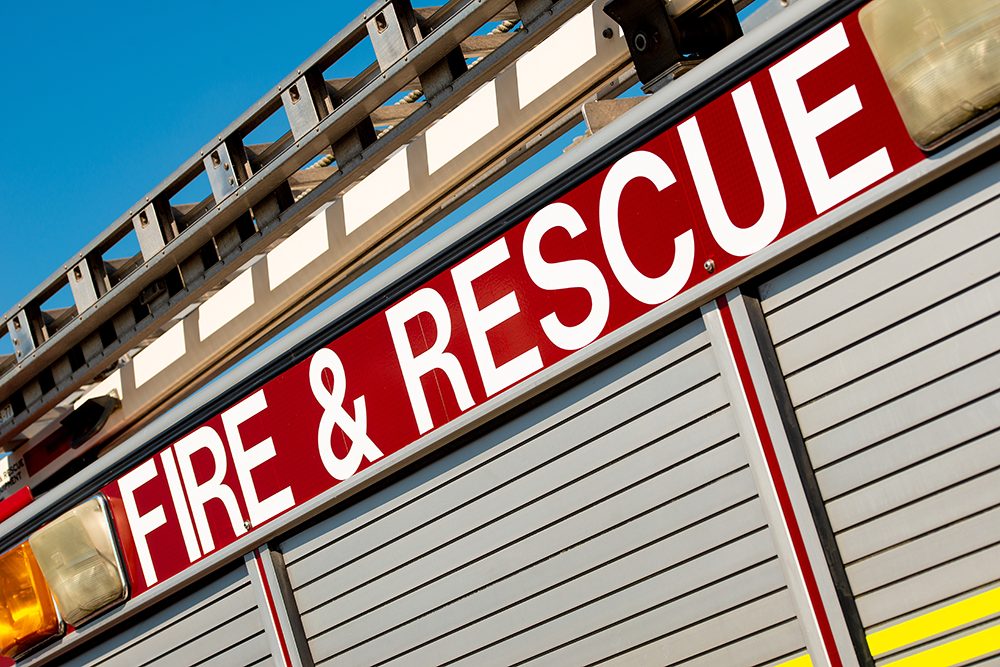 Several children and adults are in hospital after a ceiling collapsed at Rosemead Preparatory school in Dulwich.

Three fire engines and around 20 firefighters were called to the South London school after a ceiling collapsed on the second floor.

According to the London Fire Brigade, 16 people were treated on the scene for minor injuries and 12 children and one adult were taken to hospital by London Ambulance crews.  All other children and staff were safely evacuated from the building.

Confirmation Building Not at Further Risk

Firefighters also embarked on a search of the building and confirmed that all children and staff were accounted for, and a specialist USAR (Urban Search and Rescue) team and equipment were also used to confirm the building was at no further risk of collapse.

Nick Crawford, Chair of Governors of Rosemead School made the following statement on 15 November 2021 at 4:00 pm:

“At 9.30 am this morning in one of our Year 3 classrooms, a ceiling collapsed resulting in the attendance of the emergency services.  16 children and 1 teacher were in the room when the ceiling collapsed. Unfortunately, some injuries were sustained and 12 children were taken to hospital, together with 2 adults. There were no life-threatening or life-changing injuries and the majority have been discharged.

“We are working closely with the authorities and relevant specialists to understand the cause of the incident, therefore it is inappropriate that we speculate or comment further at this stage.

“This has been a worrying time for the children involved, their families and the wider school. We understand from initial examinations that there are no concerns regarding the rest of the building, and we will work with the authorities regards any investigations to be undertaken.

“We would like to sincerely thank members of staff, the emergency services and those who sent messages of support from the wider community.”

Picture: a photograph of a close up of a fire engine

72% of Teachers Feel Classroom Air Quality is 'Below Standard'

As autumn term begins for UK school children, indoor air quality in educational facilities is under the spotlight thanks to new survey data.   Air Quality in...