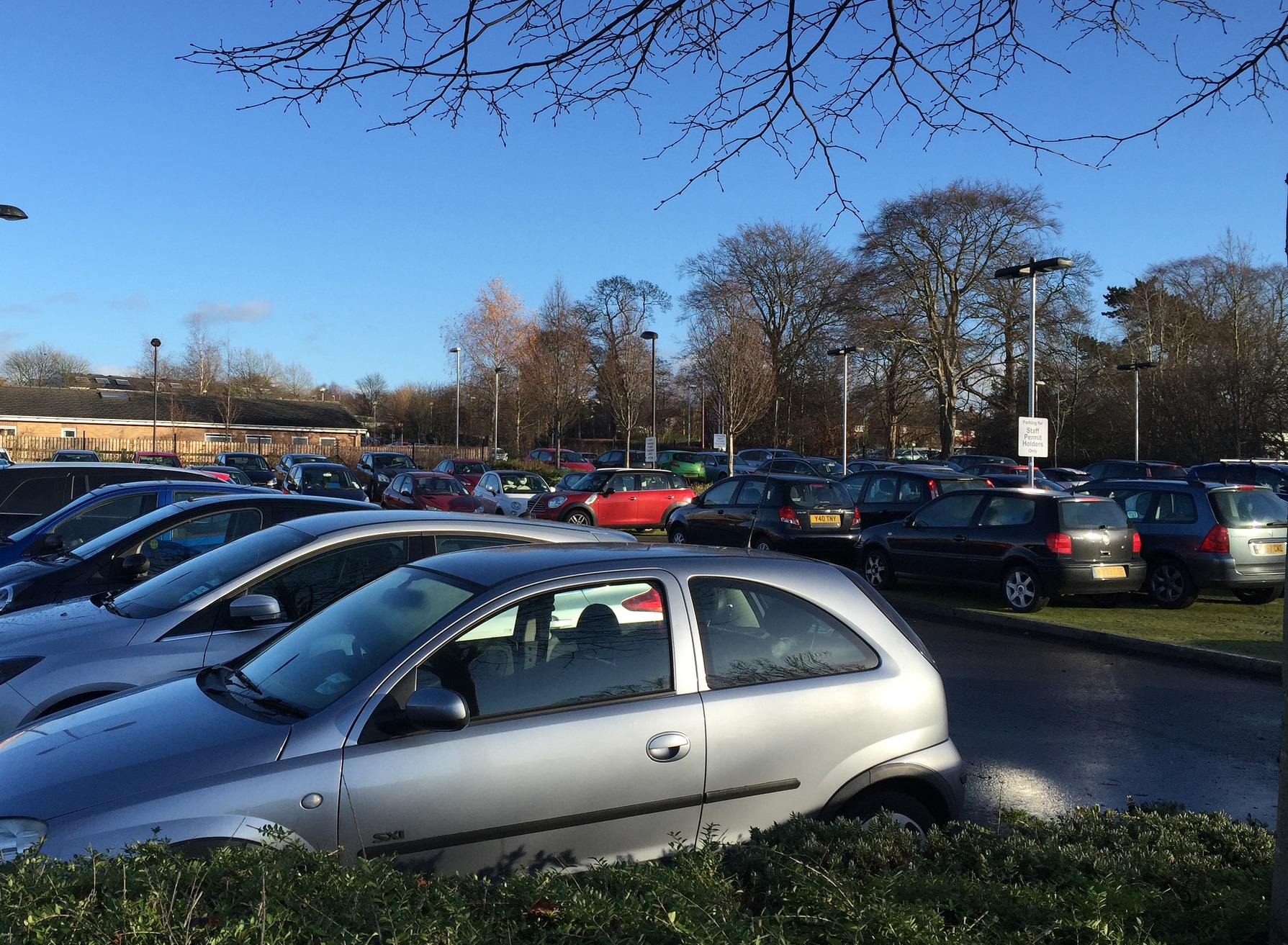 Finally there has been a boost for drivers but not for carpark owners as the government backs a clamp down on rogue parking firms.

Under government plans, which will deliver on a manifesto commitment to tackle rogue parking operators, a stringent new Code of Practice will be developed by the Secretary of State in conjunction with motorists groups and other experts.

Those falling foul of the rules would then be blocked from accessing driver data and issuing fines, effectively forcing them out of the industry.

These measures, introduced in a Bill by Sir Greg Knight MP, build on action government has already taken to tackle rogue private parking operators, including banning wheel clamping and towing and over-zealous parking enforcement by councils and parking wardens.

Sajid Javid, said: "For too long drivers have suffered from unjust fines at the hands of dodgy parking firms. We need a fairer, clearer and more consistent system that brings the small minority of unscrupulous operators in line with those who are behaving appropriately. That is why government is putting the brakes on these rogue operators and backing new laws that will put a stop to aggressive behaviour and provide a simpler way for drivers to appeal fines."

Industry bodies have lined up to support the Bill, which received its Second Reading in the House of Commons on Friday Feb 2.

Steve Gooding, director of the RAC Foundation, said: "Motorists will be delighted that the government is throwing its weight behind Sir Greg Knight’s move to bring some much needed regulatory rigour to the world of private parking.

"We all hoped the ban on clamping would end the sharp practices that had come to plague private parking but the fact that companies are issuing millions of penalty tickets annually is clear evidence that something is still going badly awry.

"Drivers don’t want a parking free-for-all but they do want a system that is fair to all parties and that’s what a code of practice set by government – rather than the industry itself – should bring about.

Andrew Pester, Chief Executive of the British Parking Association, said: "We welcome Sir Greg’s Bill that aims to drive consistency and fairness in the private parking sector. Our membership already complies with a robust Code of Practice which we continuously seek to improve through consultation. A single, mandatory code of practice across the whole sector is important to ensure that unscrupulous providers don’t undermine the parking sector with bad practice. As the leading authority in the sector we shall continue to work closely with government and key stakeholders to press for progress towards a positive outcome for all."

Picture: "Drivers don’t want a parking free-for-all but they do want a system that is fair to all parties."