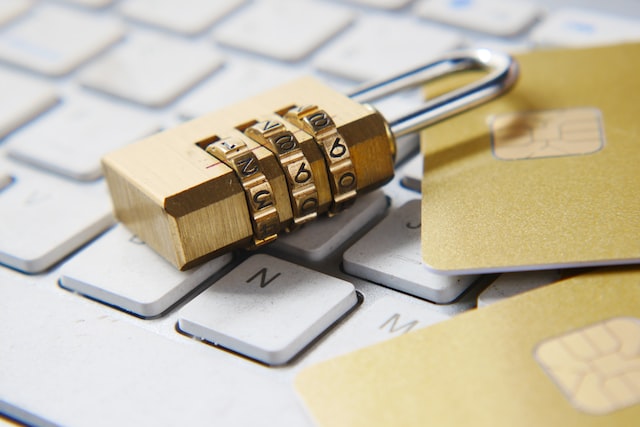 The UK’s IT security watchdog has fined Interserve for breaching data protection law and failing to prevent a cyber attack.

The Information Commissioner’s Office (ICO) said that the construction company failed to process personal data in an appropriately secure way, making their systems vulnerable to a cyber attack.

The cyber attack incident took place in spring 2020 when a staff member forwarded a phishing email to another employee, who opened it and downloaded its content, resulting in malware being installed on that employee’s machine.

Neither employee had received any data protection training despite internal security policies, and industry standard ISO27001 requiring that all employees receive regular awareness training on the subject.

"The biggest cyber risk businesses face is not from hackers outside of their company, but from complacency within their company."

Interserve’s systems not only failed to block the phishing email, but the company’s subsequent actions also put its IT infrastructure at further risk.

The company’s anti-virus system quarantined the malware and sent an alert, but Interserve failed to thoroughly investigate the suspicious activity, meaning the attacker still had access to the company’s systems without Interserve's knowledge.

The report also demonstrated that the majority of Interserve’s servers were running on an outdated McAfee anti-virus protection product.

The incident affected the personal data of up to 113,000 Interserve employees, including sensitive information such as bank account details, salary, emergency contacts, sexual orientation and details of disabilities.

John Edwards, UK Information Commissioner, said: “The biggest cyber risk businesses face is not from hackers outside of their company, but from complacency within their company. If your business doesn't regularly monitor for suspicious activity in its systems and fails to act on warnings, or doesn't update software and fails to provide training to staff, you can expect a similar fine from my office.

“Leaving the door open to cyber attackers is never acceptable, especially when dealing with people’s most sensitive information. This data breach had the potential to cause real harm to Interserve’s staff, as it left them vulnerable to the possibility of identity theft and financial fraud.”

Picture: a photograph of a computer keyboard with a padlock placed on top. Bank cards can also be seen. Image Credit: Unsplash