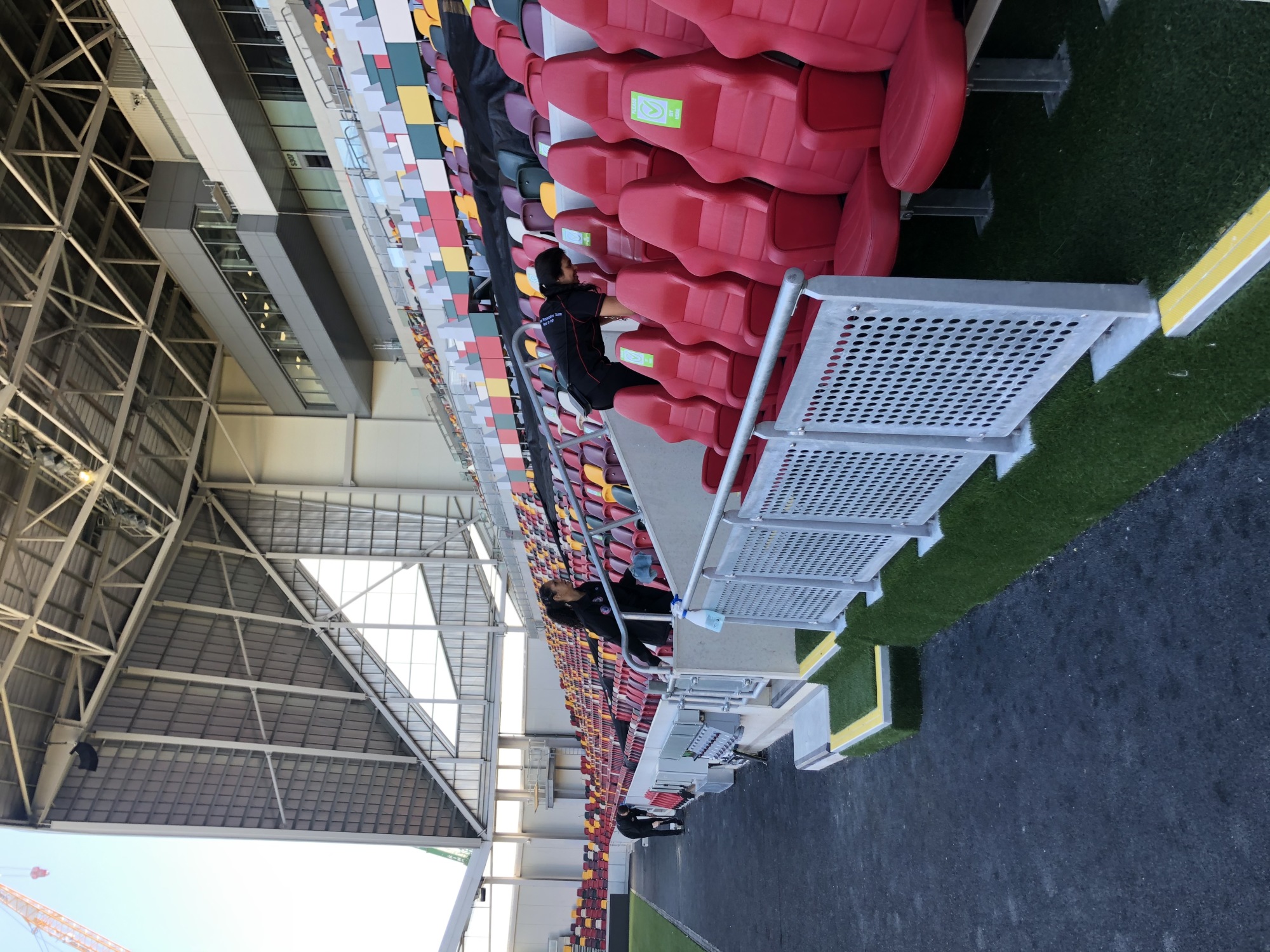 The deal covers general daily cleaning and event cleaning services including sanitisation at the 17,250 community venue in West London.

The stadium also serves as the new home of London Irish RFC, seeing "The Exiles" back in in the capital after a 20-year absence.

Brentford has had a hugely challenging 12 months with the tasks of de-commissioning the old Griffin Park, operating events behind closed doors and completing the new stadium project. The CleanEvent Services team has been supporting operations at Brentford Community Stadium since August 2020.

CleanEvent CEO, Tomas Gronager commented, "The new stadium is a significant community development in this area of London and we are delighted to be working with the club. Brentford FC have really made us feel part of their team and we look forward to developing our partnership further with the Bees in the coming years."

Dave Gregg, Head of Operations at Brentford FC said ‘Brentford FC are very pleased to have CleanEvent Services Limited join our Stadium team. As a dual-sport stadium the demands on the Venue Presentation team have been many and the team have provided a high level of service from the very beginning. The support the company has given Brentford FC during the pandemic has also been of a high standard. I look forward to working alongside the team as we begin to welcome supporters back to our new stadium."

Picture: a photograph of one of the stands at the new Brentford Community Stadium