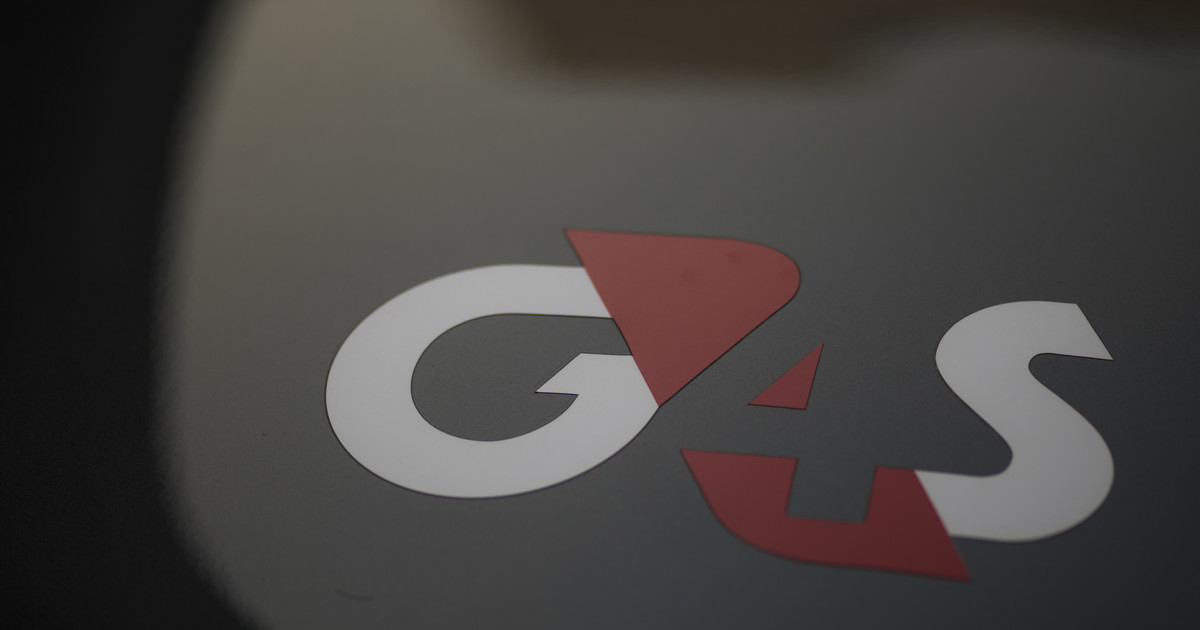 G4S, the private security firm, has pleaded guilty to breaching health and safety laws after a security officer was assaulted whilst working alone.

The security officer, who had only worked for the company for around three or four months, suffered life-changing injuries after he was assaulted by four individuals at a young offender’s training facility in Milton Keynes.

Milton Keynes Magistrate’s Court heard how on 15 March 2017, the secure care officer (SCO) was working alone with a group of six trainees, who were taking part in a scheduled activity on the outdoor fenced football pitch at the Oakhill Secure Training Centre in Milton Keynes.

The SCO sustained multiple injuries to his head and body and was taken to hospital by ambulance where he was put in an induced coma for three weeks. He suffered brain damage and had a plate fitted in his skull. He spent a further two months in a specialist brain injury rehabilitation centre.

He said: “When I came round from the coma I could not walk without assistance and I would sleep for around 17 hours a day. I was on medication for about a year, this was mainly to prevent epilepsy which is common following a brain injury.”

He added: “I have a scar and an indentation on my head, this means people always ask me about what happened. I do not like talking about this to people. Even now I struggle to form relationships with people as I find it difficult to trust people.

“I struggle to read and understand things, I have been referred to a neuropsychologist.”

Lone Working Procedures Not in Place

An investigation by the Health and Safety Executive (HSE) found that G4S Care and Justice Services (UK) Ltd failed to ensure robust procedures were put in place, to ensure that inexperienced staff were not working alone with groups of young people who presented a high risk of violence.

The HSE recommends defining a clear lone working policy, as lone working makes workers more vulnerable, as the lack of nearby support makes it harder for them to prevent an incident.

Speaking after the hearing, HSE inspector Stephen Faulkner said: “If proper procedures and supervision had been in place to prevent inexperienced officers from working alone in high-risk situations, the life-changing injuries sustained by the employee could have been prevented.”

Thames Valley Police carried out separate criminal investigations against the four individuals involved in the assault.

Worker health protection standards directly relate to sustainable development goals, according to The British Occupational Hygiene Society and the Chartered Society for...