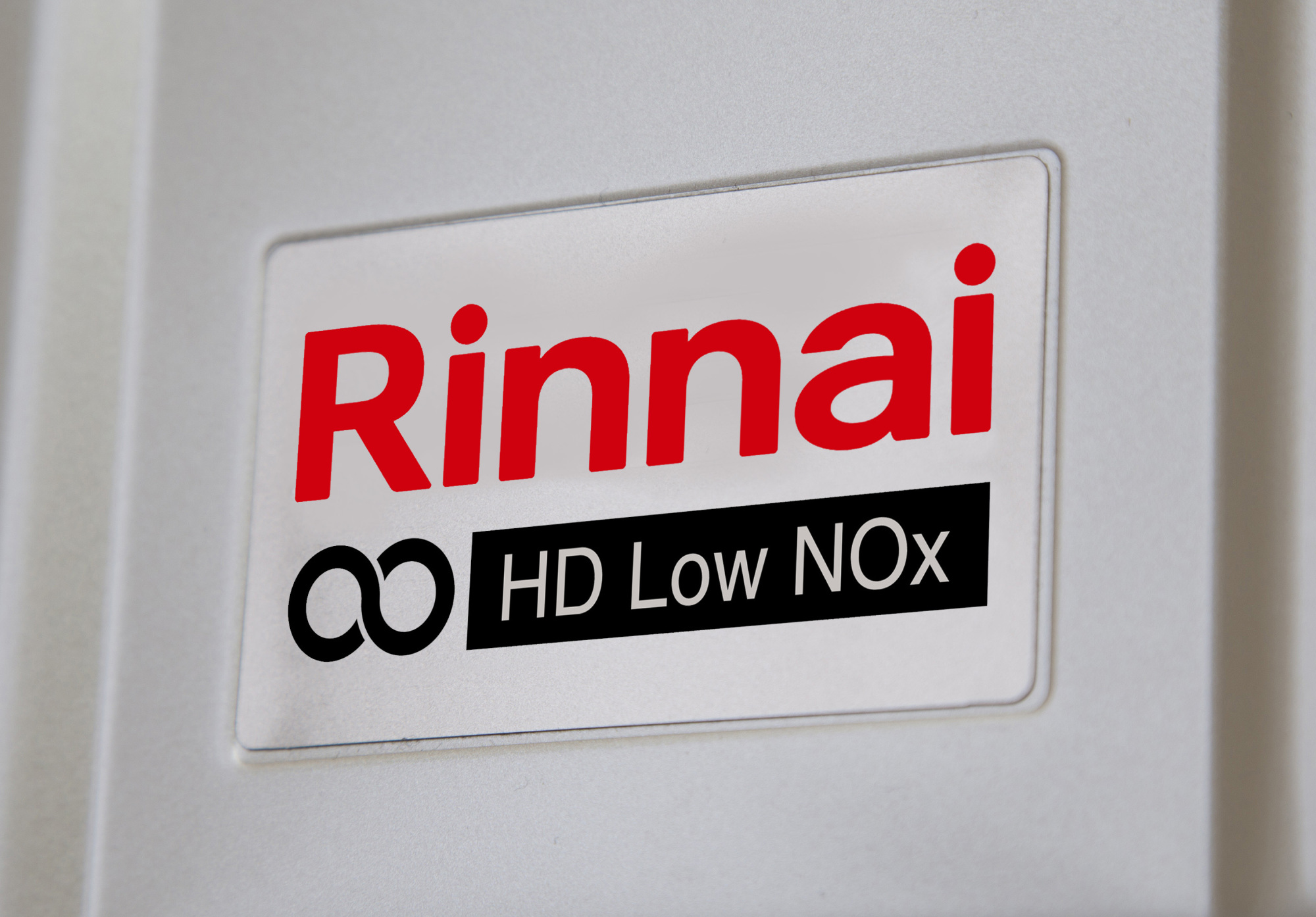 The UK is not alone in its faltering progress towards net-zero. Here he offers detailed information, of direct importance to any consumer either in the commercial or residential markets, about future international and continental energy proposals that will likely affect UK consumer options and costs.

In the first of a two-part series, Chris Goggin explores the growth and development of the present European and international hydrogen market.

Europe Plans, Prepares and Invests for a Future Hydrogen Economy

Germany has manoeuvred itself, amongst other EU countries, to take a leading role in becoming hydrogen ready, not just for the aim of NetZero but also for the creation of a whole new industry. The German government is vocal of its intention to become the lead nation in all hydrogen concerns.

Germany is Europe’s largest economy and ranks as the fourth largest internationally. Germany houses two of the four largest ports on mainland Europe, as well as also holding vital road and rail links with Rotterdam – Europe’s largest port, who incidentally have also announced intentions to incorporate hydrogen into future plans.

In addition to a provided “stimulus” financial package that supports the development of hydrogen technologies, the German government intended to deliver a further 7 billion euros in this field of research, as well as another 2 billion euros aimed at developing international partnerships which focus on advancing hydrogen technology.

As of May 2021, an additional 8 billion euros has been sanctioned to explore 62 large-scale hydrogen projects. A majority of the funding will focus on manufacturing electrolysers, used for green hydrogen production, and creating sufficient infrastructure able to transport pure hydrogen and alternative hydrogen gas blends.

Specifically, the German government intends to construct 1,700 kilometres of new pipeline. This will be sitting on the German-Dutch border and run from east to west Germany. The pipeline will provide domestic and commercial energy and can be used to export hydrogen to neighbouring countries. (

In attempting to create hydrogen as a central component in its decarbonisation strategy, Germany aims to nullify all-electric costs accumulated in the process of producing green hydrogen. A levy on electrical costs will enable the manufacturing of bulk green hydrogen with the long term aim of substantially reducing consumer cost.

The German NHS (National Hydrogen Strategy) further details the idea that not all renewable and hydrogen facilities can be built on German soil, raising the possibility of neighbouring countries entering a collaborative hydrogen production and distribution effort.

"In the current political and financial climate Germany is the lead European nation whilst the Netherlands maintains Europe’s largest and most active port."

Currently, 13 per cent of imported German coal and oil is transported directly through the Port of Rotterdam. Once an established decarbonized supply of hydrogen is active, German hydrogen fuel imports are predicted to expand once consumer demand increases.

The Port of Rotterdam is already Western Europe’s leading hub of energy redistribution due to its strategic geographical positioning in North-West Europe. 8, 800 petajoules of energy is annually imported and exported through Rotterdam oversees. This amounts to almost three times the yearly energy demand of the Netherlands and 13 per cent of the total energy demand in the entire EU.

The PoR (Port of Rotterdam) has revealed plans to construct its own hydrogen manufacturing hub capable of facilitating domestic and commercial power. This move towards hydrogen improves emissions and places the PoR at the forefront of a future international hydrogen economy.

The Dutch port plans to independently produce both blue and green hydrogen. Current stocks of grey hydrogen which contain low levels of toxic properties will be converted into blue carbon-neutral hydrogen via a subterranean infrastructure and stored underground ready for utilization. Green hydrogen will be electrically generated offshore through wind power and transported across high voltage cables into storage ready for deployment.

Within the Netherlands hydrogen strategy the results from seven energy scenarios conducted by Berenschot, an independent Dutch consultancy firm are included.  These results indicate at least 30 per cent rising to 50 per cent of Dutch energy consumption will be supplied via greener gasses by 2050.

As of April 2021, the Netherlands allocated 338 million euros towards green hydrogen projects. This financial assistance is part of a 20 billion euros fund provided by the Dutch government to strengthen its post-Covid economy.

The financial package aims to stimulate green hydrogen production and to further diversify hydrogen’s versatility. The distribution of funding will be over five years. Modifying infrastructure is an area the Dutch government is keen to accelerate progress. This is seen in the announcement of an additional 3.7 billion euros meant for infrastructural spending and a number of research projects.

Accumulation of positive data, the release of funds, and German interest has encouraged the Netherlands government to commit towards hydrogen in becoming a sustainable and affordable national fuel source.

In the current political and financial climate Germany is the lead European nation whilst the Netherlands maintains Europe’s largest and most active port. Each country is adapting infrastructure, constructing distribution hubs and introducing incentivised legislation favouring hydrogen manufactures; Germany and the Netherlands appear to have embraced hydrogen’s potential.

Any significant movement into hydrogen manufacturing by influential European countries and institutions that perform a global role in financial logistics could be regarded as a potential precursor to similar UK governmental announcements.

In the next article, we will look at how France and Italy are following the trend of huge investment into Hydrogen as a baseline fuel for their respective economies.

Picture: a photograph of a Rinnai product casing