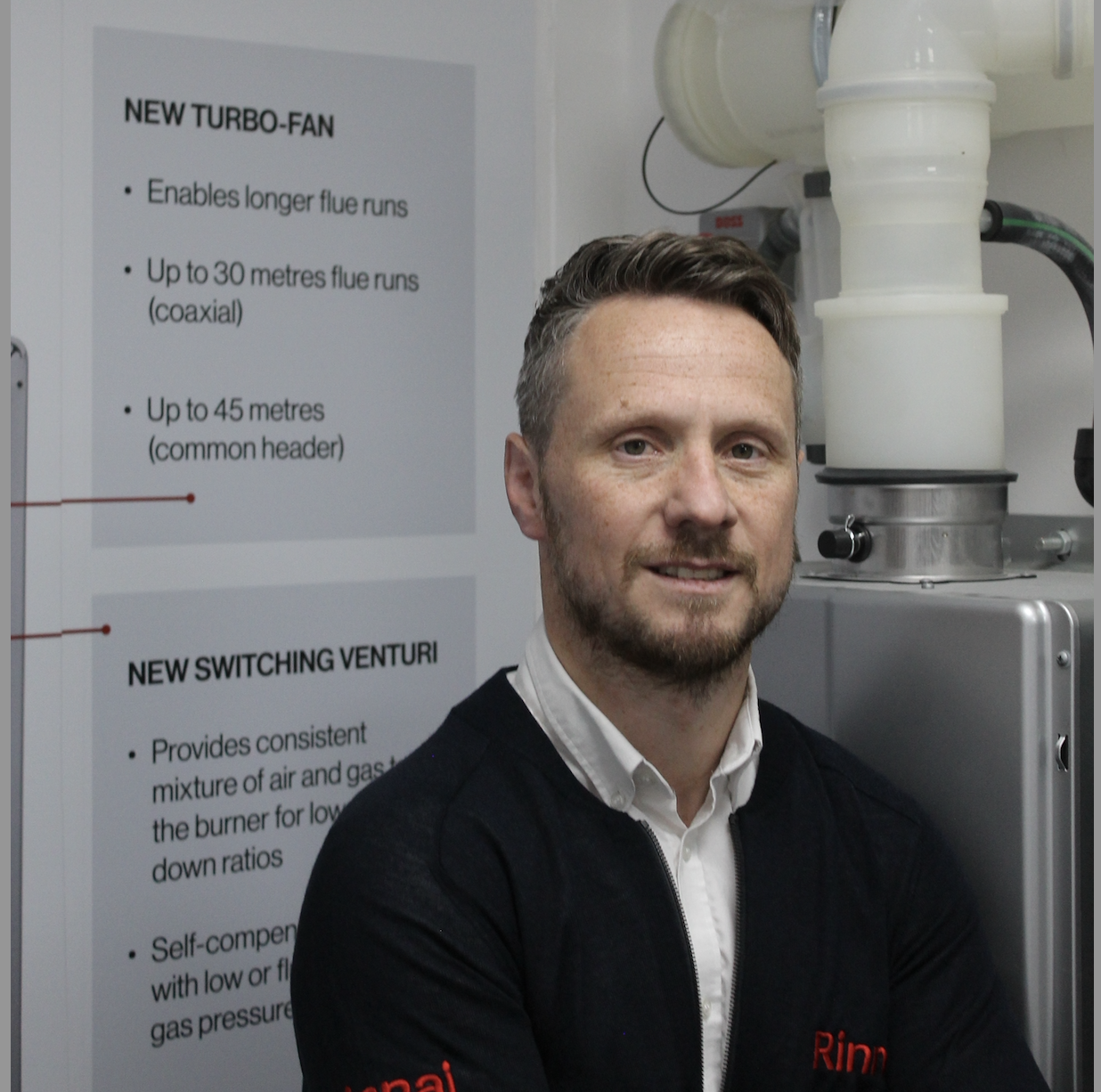 Rinnai’s Chris Goggin concludes his look at the progress of the major European economies in their deployment of hydrogen.

In the second part of a two-part series, Chris Goggin continues to examine the varying approaches of European countries when it comes to their hydrogen energy strategy.

Catch up on part one, an exploration of the growth and development of the present international hydrogen market in The Netherlands and Germany, here.

France has published its own national strategy adding further credibility to hydrogen’s reputation as a potential continental and global fuel source. France has pledged a financial package of 7.2 billion euros aimed at improving and developing contemporary hydrogen technology that enhances a viable economy from which the country aims to capitalize.

From this injection of 7.2 billion euros public investment, two instalments will be provided before 2030. 2 billion is being made available 2020 – 2022, whilst a further 4.3 billion will be allotted by 2023. It is expected that considerable progress will have been made in developing low carbon hydrogen that aids French decarbonisation targets. The remaining 0.9 billion euros will follow thereafter depending on gathered data.

Unlike the Dutch and German hydrogen strategies, the French are coy in their plans of domestic usage, although, like The Netherlands and Germany, there are existing proposals that focus on introducing hydrogen blends into the national gas grid.

By 2030 the French Energy Code set a target of 10 per cent renewable gas share, with some independent organizations pushing for 30 per cent, and 100 per cent by 2050. By 2050 hydrogen will feature in a third of all available gas mixes and satisfy 12 per cent of national property energy demand.

These percentages could rise if hydrogen becomes a stable and affordable source of domestic and commercial fuel. In adopting a precautionary perspective regarding domestic hydrogen use the French government favour demonstration projects. These projects produce comprehendible data that can be simply scaled towards larger ventures.

One such study that focuses on dispersing hydrogen into the national gas grid has been carried out in the GRHYD project. A residential community of 200 homes in the Capelle le Grande district of Dunkerque will be powered by a hydrogen mixture of below 20 per cent. If the GRHYD project produces positive results an expansion in scale and scope will follow.

The French government therefore have ten years to plan the necessary infrastructural adjustments that will allow larger percentages of hydrogen dispersal into the national gas grid. From 2040 onwards more significant measurements of hydrogen are expected to travel through French infrastructure.

The Italian government are hopeful it can capitalise on its centralized Mediterranean global position. Italy is ideally placed to become a hydrogen hub and bulk hydrogen exporter, linking northern Europe with Africa and the Middle East. Potential financial benefits in a future hydrogen economy have convinced the Italian government of hydrogen’s early potential and are therefore keen for its success.

Italian preference towards hydrogen is evident in a financial injection of 10 billion euros. 1 billion euros of this funding is to be directed towards infrastructural adaptations, that once completed will be capable of facilitating domestic and commercial hydrogen demand.

By 2030 up to 2 per cent of natural gas demand could be replaced by hydrogen and at present the Italian gas grid can accept one per cent hydrogen in biomethane gas blends.

A successful test on domestic hydrogen has recently been completed in two commercial properties at Salerno in southern Italy. For the period of a month a pasta factory and mineral water bottling plant both received a five per cent hydrogen natural gas admixture. The experiment was replicated in December with an increased 10 per cent natural gas and hydrogen mix.

"Italy is well placed to benefit from hydrogen’s introduction. If Italy can successfully incorporate hydrogen into its national energy menu and prove its decarbonizing credentials, it will doubtless look to the wider export market."

Both commercial properties operated as usual, without any safety issues impacted by hydrogen usage. Several studies have been since undertaken by Snam, an Italian energy infrastructure company, all of which conclude that hydrogen gas mixes are a safe and practical fuel source at five per cent and ten per cent.

To make this possible further work and projects have been undertaken which concentrate on refining production and storage methods. One such project is the UK’s Twin Track Approach. This strategy will focus on advancing blue and green hydrogen production methods and product storage. The Twin Track approach will also investigate future alternative hydrogen production techniques. Including nuclear generated hydrogen combined with electrolysis or biomass.

Italy is well placed to benefit from hydrogen’s introduction. If Italy can successfully incorporate hydrogen into its national energy menu and prove its decarbonizing credentials, it will doubtless look to the wider export market.

A Global Fuel for the Future?

The French approach to domestic hydrogen differs; in comparison the French are guarded and refrain from full support. Although hydrogen will be used to power properties in France, for now, the government’s focus is placed on developing hydrogen technology that offers positive and instant financial results. The French government require additional information before any rollout of any kind is announced.

With Germany, the Netherlands, France and Italy progressing their respective hydrogen strategies that include extensive work on modifying infrastructure to carry hydrogen, UK end-users should be aware that a continental preference towards hydrogen could sway UK decision-makers to continue viewing hydrogen in a similar light. Once hydrogen becomes a tradable commodity, many believe hydrogen is the global fuel for the future.