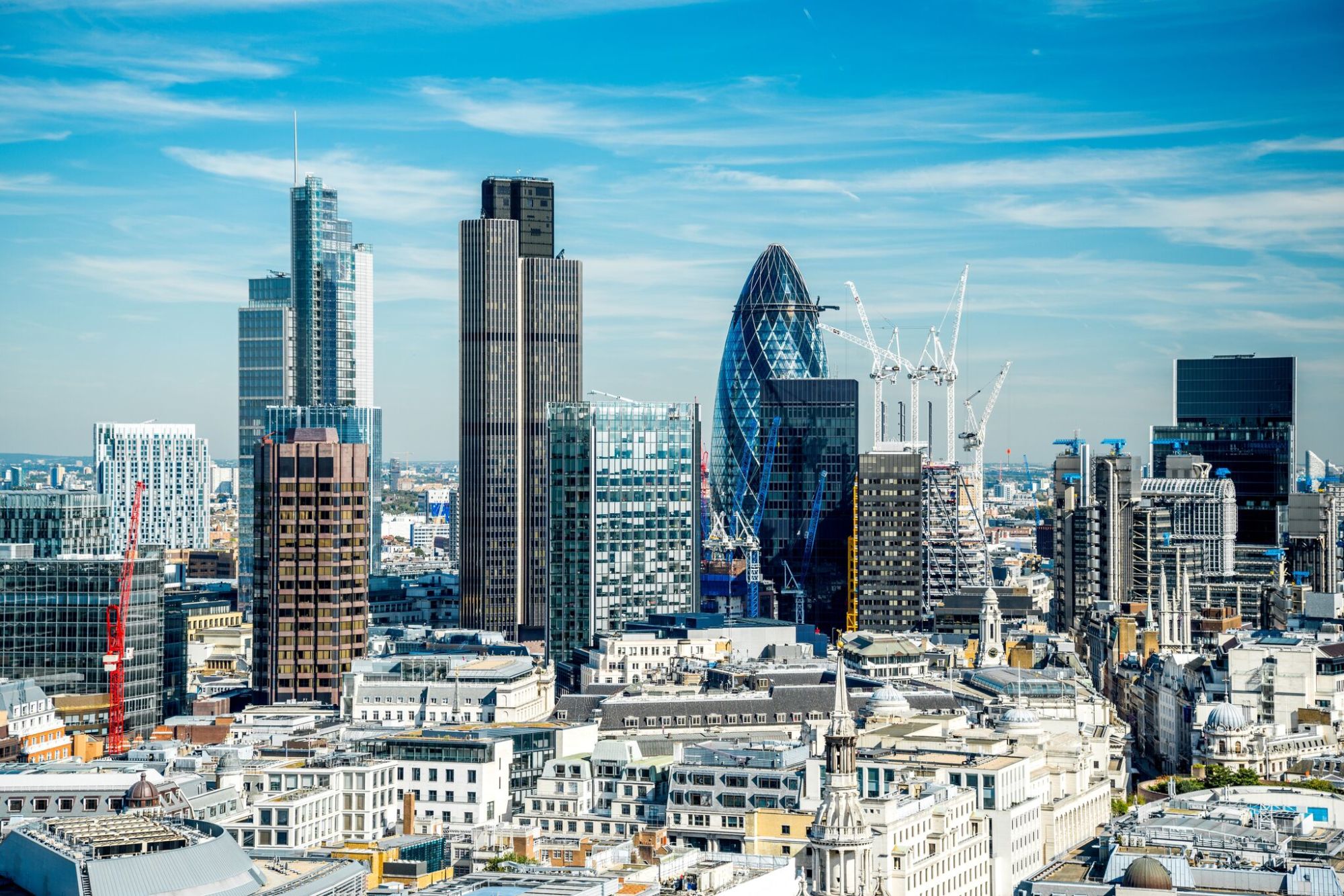 The world’s largest electric heating manufacturer is calling for carbon emissions targets to remain a core component within the amended government building regulations due to be released this autumn.

The final consultation paper on the proposed amendments to Part L of the Building Regulations is expected to include a shift towards using primary energy as the main metric for meeting building compliance. This is in response to the EU Energy Performance of Building Directive (EPBD) which requires all new buildings to be nearly zero energy buildings (NZEB) from 31st December 2020.

The proposed revisions represent a significant change in the UK’s compliance procedures, as the focus will move to primary energy, rather than carbon emissions.

In anticipation of the release of the Part L consultation, GDHV has produced a report outlining a number of recommendations in response to the proposed changes including:

Shaun Hurworth, Head of Channel Marketing at GDHV said: “It’s imperative that the industry changes its approach to the design and specification of heating.  We welcome the move towards including primary energy but urge that this doesn’t become a direct replacement for carbon emissions targets.

“Instead we need a holistic approach that incorporates both primary energy and carbon emissions to ensure that we continue to reduce carbon emissions from new developments, while helping the UK achieve compliance with the EPBD. Policy makers and industry leaders need to work together to ensure that we can reach the nearly zero energy target without increasing the use of higher carbon systems, which could add cost and complication when achieving future, carbon-based targets.”

GDHV has been engaging with government and regulatory bodies to better understand the implications of any changes. It has a team of experts committed to understanding the potential impact of future legislation on the specification of HVAC solutions.