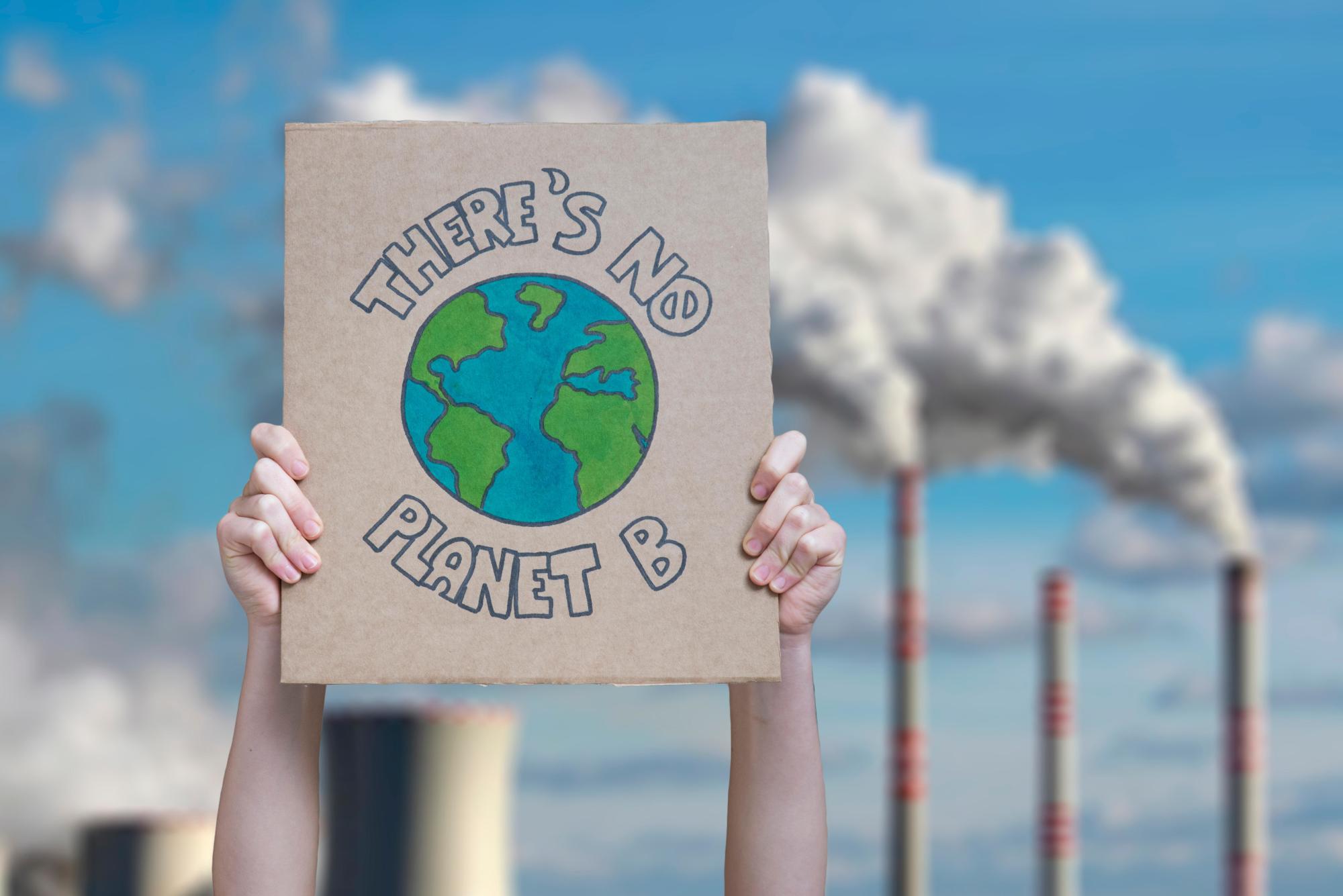 The carbon reduction targets of 25 of the world’s largest companies have been scrutinised in the Corporate Climate Responsibility Monitor report.

As consumers, we are used to seeing public climate strategies from large companies, many of which include pledges that appear to significantly reduce, or even eliminate, their contributions to global warming.

All of the 25 companies pledge some form of zero-emission target. But in reality, they only commit to reducing their emissions by 40 per cent on average, not 100 per cent as suggested by their published plans.

Maersk, the Danish shipping company was the only company whose net-zero pledge was evaluated as having “reasonable integrity”.

Apple, Sony and Vodafone achieved a “moderate” rating, and the remaining 22 companies were either “low” or “very low”.

Those falling under the “very low” category include Unilever, Accenture, Nestlé and Deutsche Post DHL.

The NewClimate Institute and the Carbon Market Watch, who conducted the research, highlight the fact that low scores do not always necessarily mean a weak climate strategy, but that “the information was insufficient to confirm good practice”

How was the Integrity of Net-Zero Strategies Calculated?

“We set out to uncover as many replicable good practices as possible, but we were frankly surprised and disappointed at the overall integrity of the companies’ claims,” said Thomas Day of NewClimate Institute, Lead Author of the study.

“As pressure on companies to act on climate change rises, their ambitious-sounding headline claims all too often lack real substance, which can mislead both consumers and the regulators that are core to guiding their strategic direction. Even companies that are doing relatively well exaggerate their actions.”

The majority of the companies with net-zero or carbon neutrality pledges fail to put forward ambitious targets, according to the report. It concludes that many company pledges are undermined by “contentious plans to reduce emissions elsewhere, hidden critical information and accounting tricks.”

Let’s take a look at some of the main findings:

Offsetting approaches are also undermining integrity. 24 of 25 companies will likely rely on offsetting credits, of varying quality. At least two-thirds of the companies rely on removals from forests and other biological activities, which can easily be reversed by, for example, a forest fire.

Nestlé and Unilever distance themselves from the practice of offsetting at the level of the parent company, but allow and encourage their individual brands to pursue offsetting to sell carbon-neutral labelled products.

“Misleading advertisements by companies have real impacts on consumers and policymakers. We’re fooled into believing that these companies are taking sufficient action, when the reality is far from it.”

“Misleading advertisements by companies have real impacts on consumers and policymakers. We’re fooled into believing that these companies are taking sufficient action, when the reality is far from it,” said Gilles Dufrasne from Carbon Market Watch.

“Without more regulation, this will continue. We need governments and regulatory bodies to step up and put an end to this greenwashing trend.”

Promising examples of climate leadership were also identified. Google is developing innovative tools to procure high-quality renewable energy in real-time and this is being picked up by other companies.

Maersk and Deutsche Post are making major investments in decarbonisation technologies for transport and logistics. There is still ample potential for companies to replicate and scale up these emerging best practices.

“Companies must face the reality of a changing planet. What seemed acceptable a decade ago is no longer enough,” said Dufrasne. “Setting vague targets will get us nowhere without real action, and can be worse than doing nothing if it misleads the public. Countries have shown that we need a fresh start when adopting the Paris Agreement, and companies need to reflect this in their own actions.”

What Does This Mean for SME's Carbon Reports?

William Poole-Wilson, Managing Director of workplace design and strategy architects, Will+Partners, feels that the results of this report will remind people of just how hard this journey to net-zero is going to be:

"If it’s tough for organisations as large as Amazon and Ikea, then take a moment to think about how difficult it is going to be for smaller organisations.

"We must also look at the role-specific organisations are playing in carbon capture. Amazon, for example, could possibly be the new oil company. Are they the new super polluter? The amount of water that's required to cool its data centres and the amount of energy to keep them running is vast. The entire process of a data centre is just a carbon emitter. Even if you ran them on clean energy, the number of emissions that are pumped out in the process of what’s manufactured is pretty telling.

"I have been looking at this subject for 24-years and the significant change is that developers and politicians have joined architects on the stage, now we need real action and that means hard work to establish what to do. There are no silver bullets. Without all these people at the table, it's impossible to achieve anything. The good news is they now are.

"But we need to move faster. Because it took us 24-years to get everyone around the table. We cannot afford to keep going at that pace.”

Picture: a photograph of a homemade placard showing a picture of the earth and the words "There's No Planet B". In the background, industrial chimneys and smoke can be seen. Image Credit: Shutterstock

From 2024, large companies will need to publicly disclose information on the way they operate and manage social and environmental risks.   Watch the...