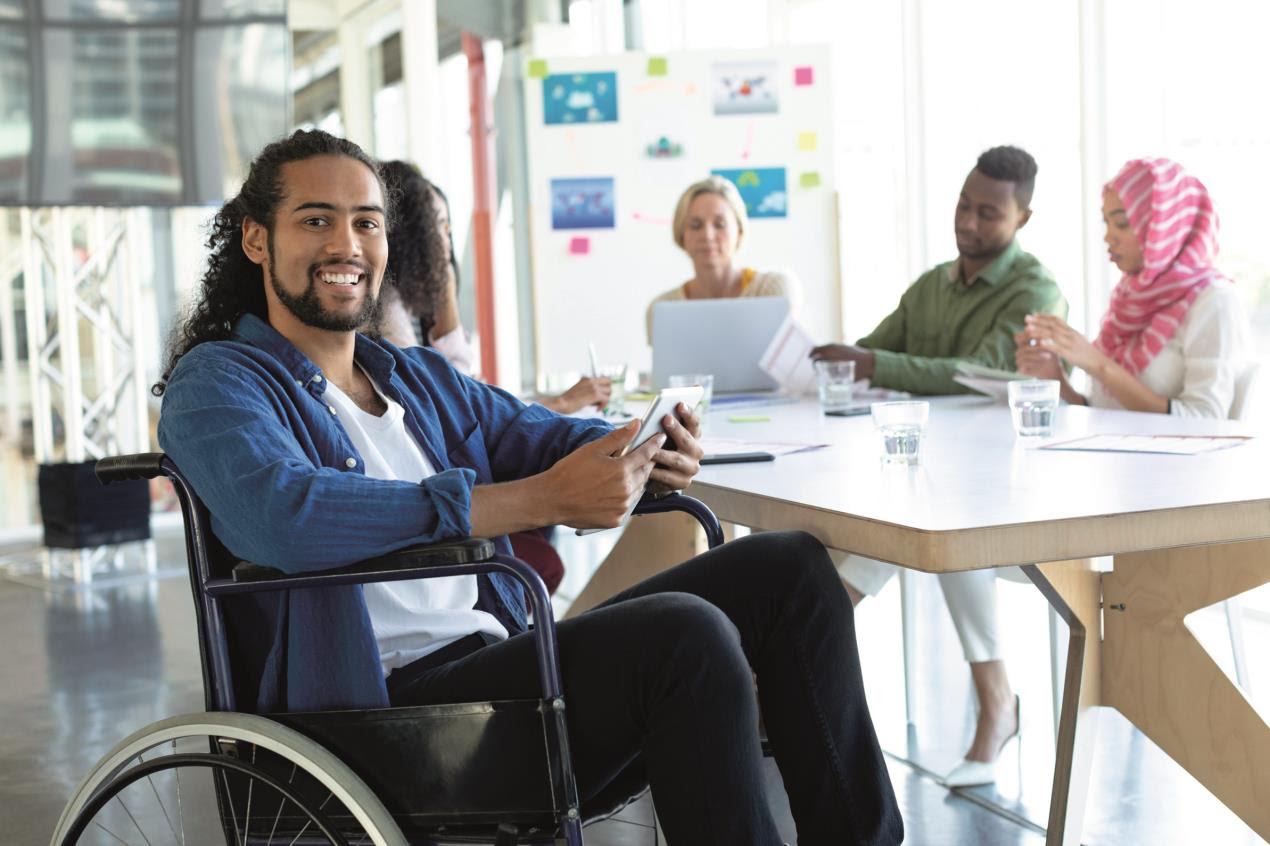 Sodexo has published a report of the findings of a survey into the lived experience of employees and customers with disabilities.

The report, “A day without explanation: the future of disability inclusion?”, is the result of a survey carried out by Sodexo and PurpleSpace, the professional network hub for disabled employees.

Nearly 900 people from the PurpleSpace network, partner organisations, Sodexo and its external communities responded to the survey, which aimed to help Sodexo understand how to better support employees and customers with disabilities.

“A Day Without Explanation: the Future of Disability Inclusion?” – Key Findings

Sarah Perry, HR Director, Sodexo UK & Ireland, commented: “This research has provided useful insight that we will be using to improve the workplace experience for colleagues with disabilities, and sharing with our clients and partners.

“Sodexo is proud to be a Disability Confident Leader, but the results clearly show that there is more we can be doing to improve the experience of our employees.”

Sodexo has made a global commitment to provide 100 per cent of its workforce with access to programmes for people with disabilities by 2025.

The company will be participating in PurpleSpace’s #PurpleLightUp on 3 December; a 24 hour global broadcast with webinars, interviews and panel discussions to spark conversations about disability inclusion worldwide.

International Day of People with Disabilities

Coinciding with the release of Sodexo’s report, today (December 3) marks International Day of People with Disabilities, with the 2020 theme being “Not all Disabilities are Visible”. Campaigns are focussed on spreading awareness and understanding of disabilities that are not immediately apparent, such as mental illness, chronic pain or fatigue, sight or hearing impairments, diabetes, brain injuries, neurological disorders, learning differences and cognitive dysfunctions, among others.

According to the WHO World Report on Disability, 15 per cent of the world’s population, or more than 1 billion people, are living with a disability. Of this number, it’s estimated 450 million are living with a mental or neurological condition— and two-thirds of these people will not seek professional medical help, largely due to stigma, discrimination and neglect.

Find out more about the campaign here.

Picture: a photograph of a group of people meeting at a table, one of the people is a wheelchair user

Boris Johnson has launched a new National Disability Strategy, including plans to consult on disability workforce reporting for businesses with more than 250...

Unify by Bruntwood has partnered with Pure Innovations to offer young people with disabilities a route into working in the FM industry.  Unify will...

Accessibility and Our Cities – Why is This Relevant to Inclusion?

How is the erosion of the traditional high street impacting access and inclusion in our cities? Whilst much is being written about how socially distanced,...