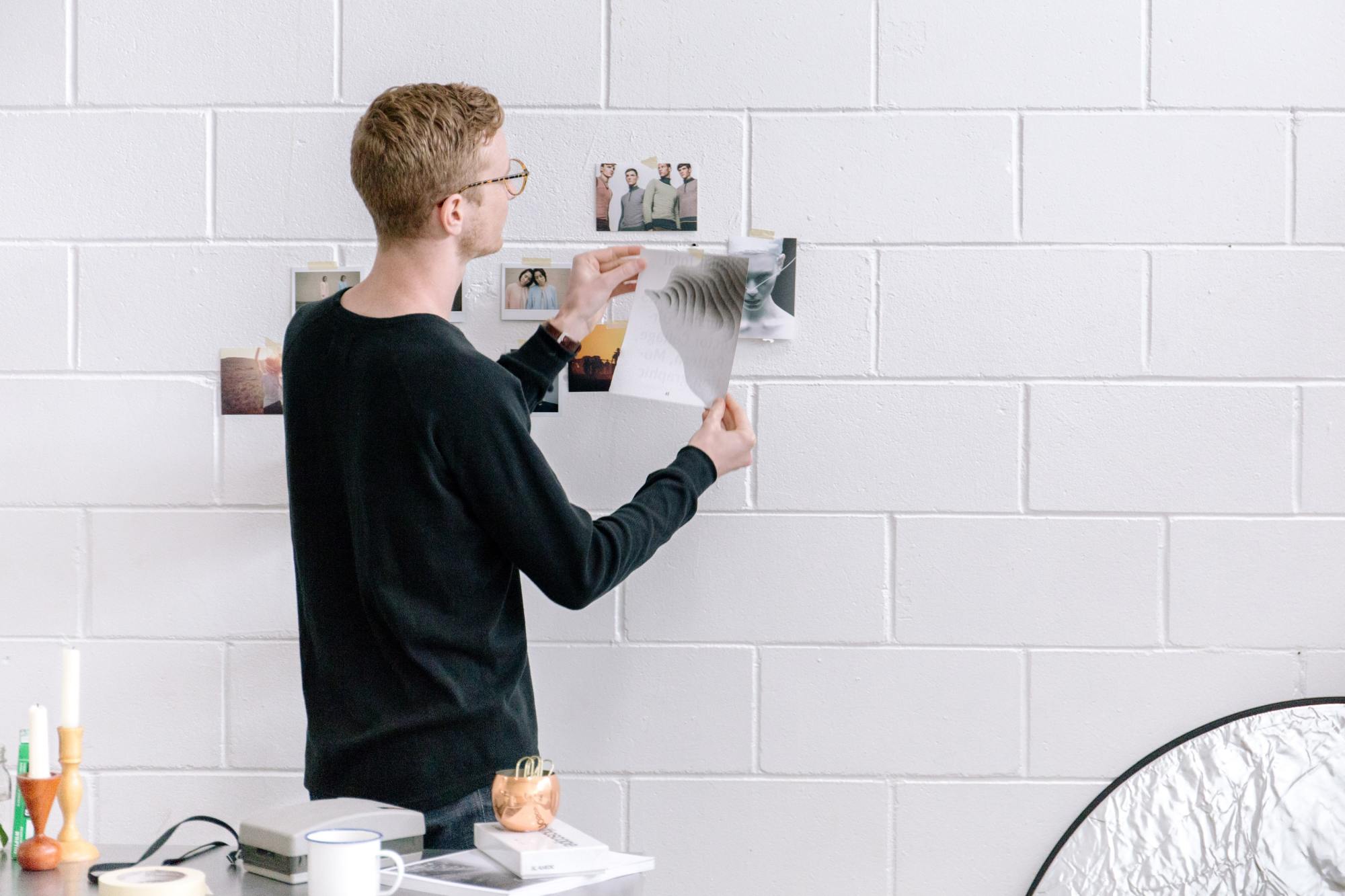 Stonewall have revealed their top 100 Employers 2022 list, commemorating those that are making the biggest commitments to diversity and inclusion for the LGBTQ + community.

"Today we are celebrating an incredible result, and one I am so chuffed on behalf of the entire business and Pride at Mace network that we have achieved,"

Mace was ranked at number 37 in their UK Workplace Equality Index (WEI) which is where the top 100 are highlighted, rising over 100 places since the last rankings were announced in 2020, the largest broad FM provider on the list.

The WEI is a wide-ranging and intensive LGBTQ+ inclusion benchmarking tool. The WEI has been honed over the past 18 years, and is designed to acknowledge and evaluate employers’ inclusion work, as well as allowing them to measure their progress over time. Businesses can apply to be part of the WEI via a self-administration form on Stonewall’s website.

"Today we are celebrating an incredible result, and one I am so chuffed on behalf of the entire business and Pride at Mace network that we have achieved,” said Caroline Lassen, Director of Government and Housing at Mace, when announcing the result on LinkedIn. “This is the kind of company I want to work for and be a part of - one that is recognised as being truly inclusive and welcoming and supportive of the LGBTQ+ community, and one that recognises that there is always work still to be done."

For Pride Month in 2021, we took a look at what practical tips businesses can learn from the best-performing organisations from the WEI.

Bring Yourself To Work

In addition to the top employers' list, and as part of Stonewall’s Bring Yourself To Work campaign which is designed to highlight making workplaces comfortable for everyone to be themselves, the equality charity has awarded a series of gold, silver and bronze awards to organisations that have submitted to the WEI, in recognition of their inclusion work or progress.

This is necessary because according to the charity’s research, more than a third of LGBTQ+ staff hide who they are at work, while one in five have been the target of negative comments because they’re LGBTQ+.

To achieve one of these awards, organisations must meet several requirements, including having clear policies on discrimination, bullying and harassment and transitioning at work. Organisations must also have an LGBTQ+ employee network group, a diversity & inclusion group with formal LGBTQ+ representation or a formal agreement with an external network in the region.

Sodexo was one of those that received a Silver Employer award. At Sodexo, the Pride Network employee group has delivered a range of initiatives to support and promote LGBTQ+ inclusivity across the business. This has included educational webinars for employees, Pride lanyards and the launch of the #StandByMe allyship campaign, which encourages more visible allies to come forward and support LGBT+ colleagues and the Pride network.

Sodexo is also one of the founding members of LGBT+ in FM network, a cross-industry group collaborating to drive inclusion across the FM sector.

“Our Pride employee network has been instrumental in ensuring LGBT+ colleagues feel welcomed, safe and have opportunities to grow their careers at Sodexo," said Raj Jones, Head of Diversity, Equity and Inclusion at Sodexo. "While this award from Stonewall is an achievement of which we are truly proud, we know that more needs to be done.

“We will continue to challenge discrimination and promote a working environment in which people can be open about their sexual orientation and their gender identity should they choose to. This is not only important for an equitable society, but it is crucial that colleagues feel they belong if we are to succeed as an inclusive organisation.”

Picture: an employee putting pictures on the wall of their workspace, indicating the freedom to express themselves. Image credit: Unsplash.