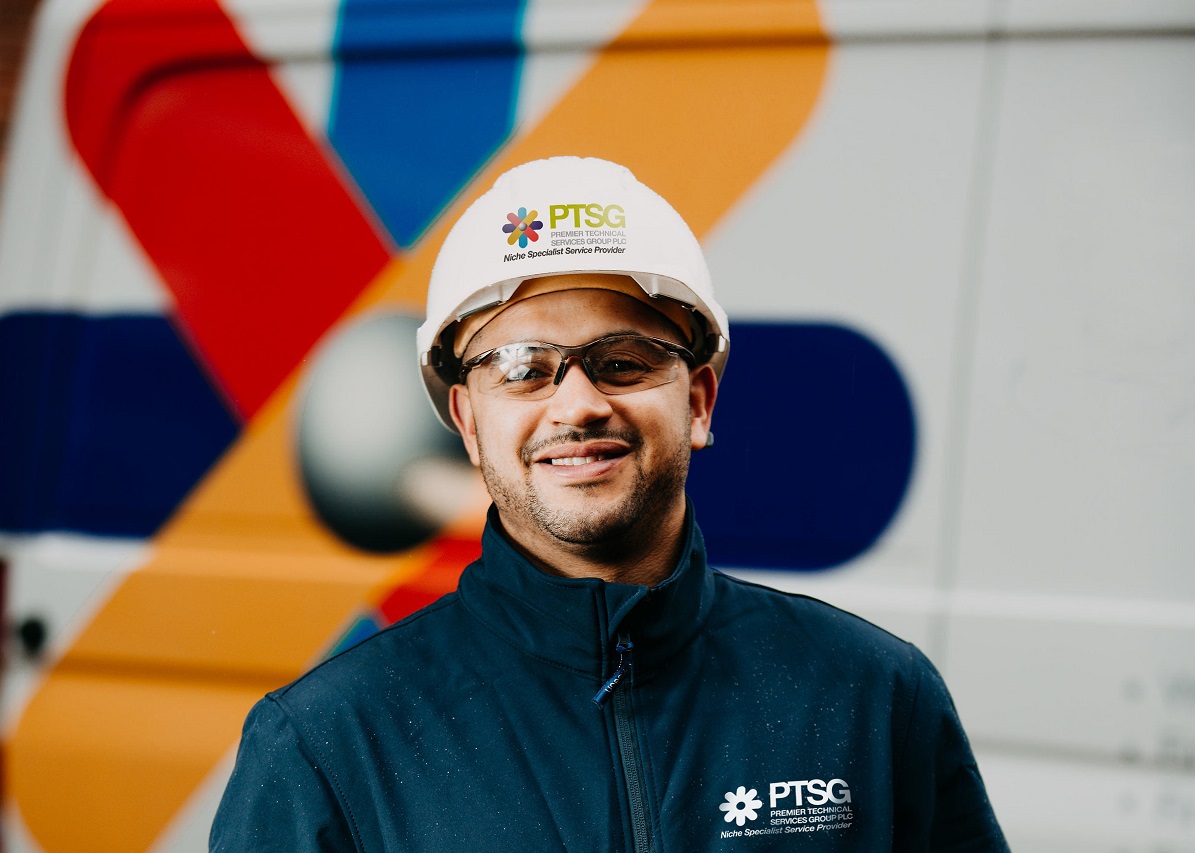 PTSG the major player in a number of FM related business activities has been bought at the staggering value of £300 million by Macquarie’s Principal Finance in a private equity investment deal.

Talks had been going on throughout June with the   Board of Directors of Premier Technical Services Group (PTSG) unanimously deciding to recommend Macquarie’s cash offer and takeover in late July.

The process has been overseen by The Panel on Takeovers and Mergers in the UK and was fully sanctioned in court. Completion of the acquisition has seen PTSG delisted from the London Stock Exchange.

PTSG will benefit from access to Macquarie’s flexible balance sheet funding, which will support the company to continue with its acquisitive growth strategy. CEO Paul Teasdale and Managing Director Roger Teasdale will continue to lead the Group in this direction.

Flexible unitranche financing was provided by Ardian and Barings with a super senior facility provided by HSBC.

With the access to the capital and expertise brought by the Macquarie platform, the Group is positioned to capitalise on the strong opportunities in health and safety testing and compliance.

PTSG has developed through organic growth and acquisition to employ in the region of 1,200 people around the UK - 31 offices or depots. The company offer services to more than 180,000 buildings and around 20,000 customers.

Adam Joseph, Senior Managing Director for Macquarie Principal Finance, said: “The completion of this transaction continues our track record of investing in high quality, resilient businesses with substantial recurring revenue characteristics. The growth and expansion of PTSG is of particular importance at this time given the strong social impact that the company makes in improving health and safety services for residents and employees who require a safe place to work and live.”

PTSG shares will be valued at 210.1p in cash each. Paul and Roger Teasdale will put the majority of their receipts from the sale back in to the business.

Macquarie Principal Finance have incorporated a new company, Bidco Group, which will have the holding over PTSG. PTSG will remain the trading brand.

Paul and Roger Teasdale will benefit from a Bidco bonus scheme - they are both actively engaged in seeking out now business acquisitions.

Picture: PTSG has been sold in a deal valued at £300 million.

Tintagel Castle, where King Arthur and wiley wizard Merlin made their home in the days of the Knights of the Round Table, now requires lightening protection. The...