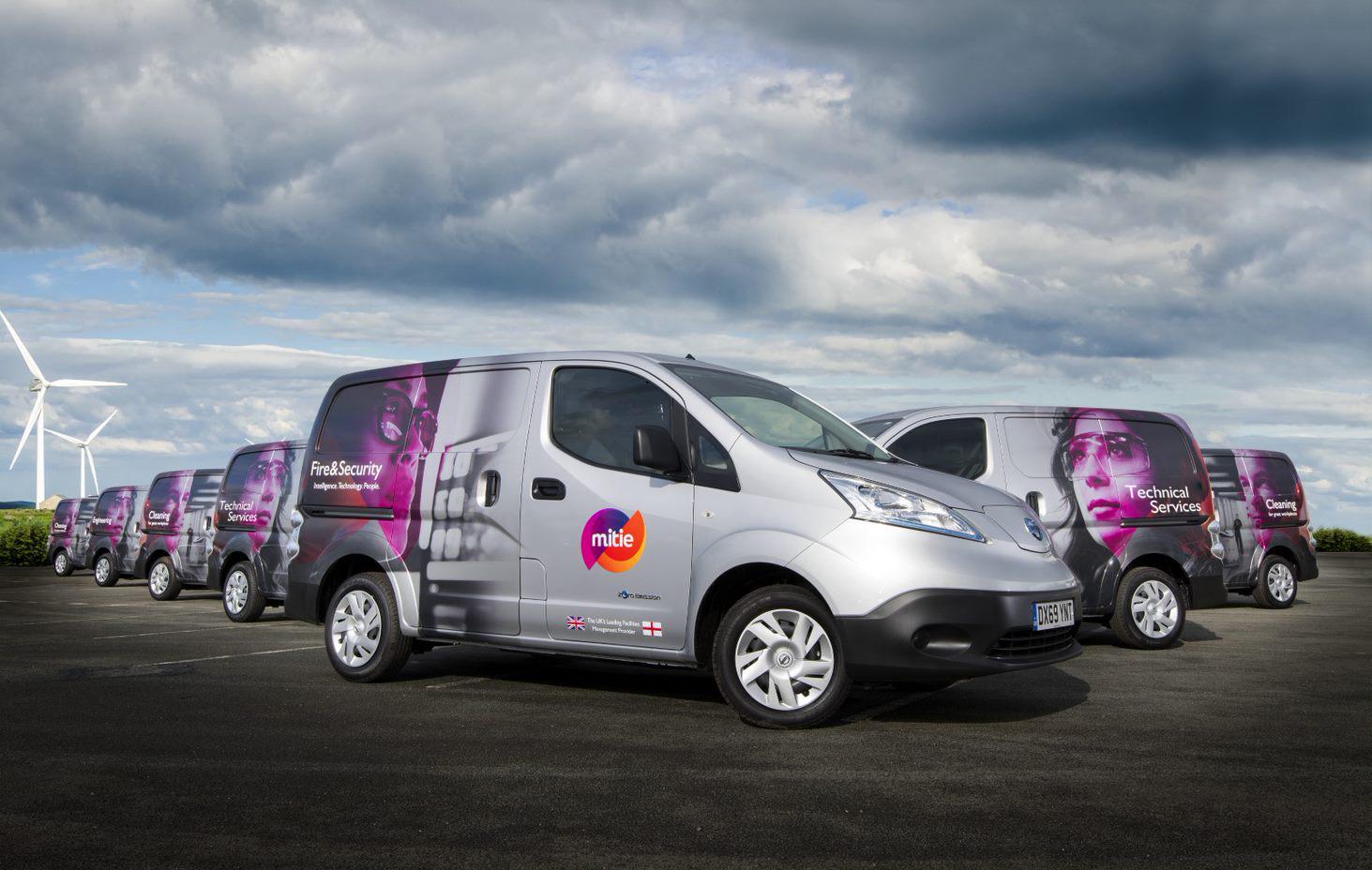 Mitie has passed its target of switching 20 per cent of its cars and small vans to electric.

The company has delivered its 750th electric vehicle (EV), ahead of its 20 per cent by 2020 target of 717 zero-emission vehicles.

The 717th EV, a Kia e-Niro, was delivered to the Mobile Engineering team three months ahead of the 2020 deadline and just 15 months after Mitie’s first-ever EV joined the fleet.

On average, Mitie is now adding 75 new electric cars and vans to its fleet every month.

“I’m incredibly proud that we’ve delivered on our ambitious commitment to switch 20 per cent of our cars and small vans to EV, three months ahead of schedule.”

With Mitie’s fleet accounting for around 93 per cent of its total carbon emissions, reaching this milestone is an important step towards Mitie’s wider “Plan Zero” commitment to producing net-zero carbon emissions by 2025. In fact, a key part of Plan Zero is Mitie’s pledge to switch its entire fleet of around 5,500 cars and vans to zero-emission vehicles by 2025.

The EV strategy has also focused on creating a charging infrastructure for Mitie drivers. Where possible, every Mitie driver has had a charge point installed at their home and chargers are now in place at Mitie’s key office locations and some customer sites too. In total, Mitie has installed over 600 chargers throughout the UK.

However, charging remains a significant barrier, with a recent survey of Mitie’s EV drivers finding that it is one of the biggest difficulties they face when switching. Around half (48 per cent) of Mitie’s EV drivers highlighted that issues with public charging, such as a lack of charge points in areas where there’s no off-street parking and problems finding rapid chargers, are their biggest concern.

“With our first electric vehicle joining our fleet just 15 months ago, I’m incredibly proud that we’ve delivered on our ambitious commitment to switch 20 per cent of our cars and small vans to EV, three months ahead of schedule. But this is just the first leg of our journey. We’re committed to going further and faster, having pledged to have a zero-emission fleet by 2025.”

In addition to Mitie’s progression in its EV fleet transition, the company achieved the FTSE4Good Index Series standard for sustainability in August.

Picture: a photograph of Mitie’s fleet of EVs