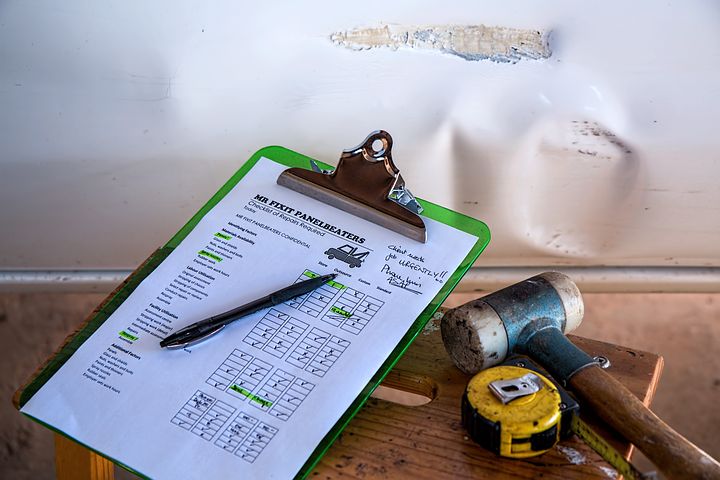 The ABI’s Premium Tracker - the only market survey which measures prices consumers actually pay for their motor cover, rather than quotes - shows that in the fourth quarter of 2017:

The ABI is urging the Government to help reduce the cost of motor insurance by:

Rob Cummings, ABI’s Assistant Director, Head of Motor and Liability, said: “The rising cost of motor insurance shows no sign of abating. Changes to how compensation pay-outs are calculated, Insurance Premium Tax, more whiplash-style claims and rising repair bills are all piling on the pressure for cash-strapped drivers.

“The Government must urgently bring forward relief for motorists by introducing its reforms to create a fairer compensation system, and tackling low value whiplash style claims without delay, as well as freezing Insurance Premium Tax. It is time cash-strapped motorists got a break.”

Picture: The cost of motor insurance has gone into overdrive as premiums reach a new average high of £481

Repairing the damage caused by a fire the size of the Great Fire of London today would cost insurers at least £37 billion. The calculation has been published as we...