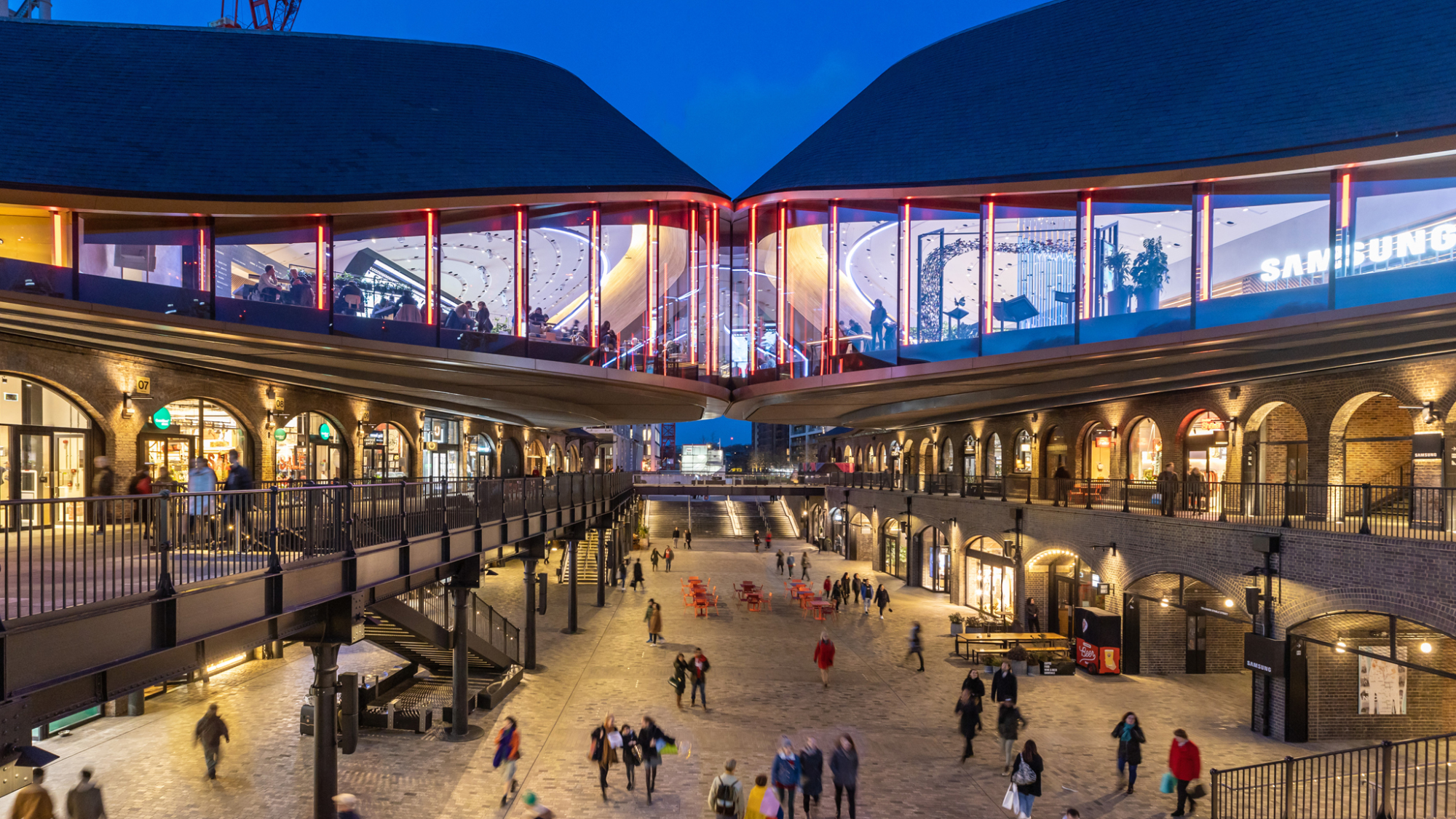 The organisation will be creating a space where its members, community groups and the public can explore, learn, and celebrate London’s built environment, operating from the upper viaduct level of the scheme.

New London Architecture (NLA) is "going mobile" after announcing it was leaving The Building Centre in favour of a more nomadic existence in various sites across the capital.

NLA’s famous London model will be housed in the space alongside dedicated exhibition and event areas and a pop-up café. This space, said NLA, is large enough to host its most popular exhibition – "Don’t Move, Improve" – and design surgeries, and will be the base for some of the later parts of the London Festival of Architecture.

Head of Assets at King’s Cross, Anthea Harries, said she was "thrilled" to welcome NLA to Coal Drops Yard: "NLA plays a vital role in the capital, fostering debate and encouraging learning about architecture, design and sustainability to a diverse audience within the industry and beyond.

"As we emerge from the pandemic, the debate and learning has never been more important, and we look forward to playing our part in this, alongside NLA."

"We couldn’t think of a better place to start our ‘on tour’ programme than King’s Cross", added NLA chief executive Nick McKeogh.

"We launched NLA the same year Argent submitted the King’s Cross masterplan, and over the last 16 years we have followed the progress with great interest as it has become a benchmark for development in London."

McKeogh added that the area thus felt "totally appropriate" and the perfect base for a ‘new post-pandemic phase of popping up and bringing events, exhibitions and activity to different parts of the city’.

NLA is the world’s leading centre for excellence for the built environment, with a vision of improving the quality of people’s lives by making London a better place to live, work and visit.