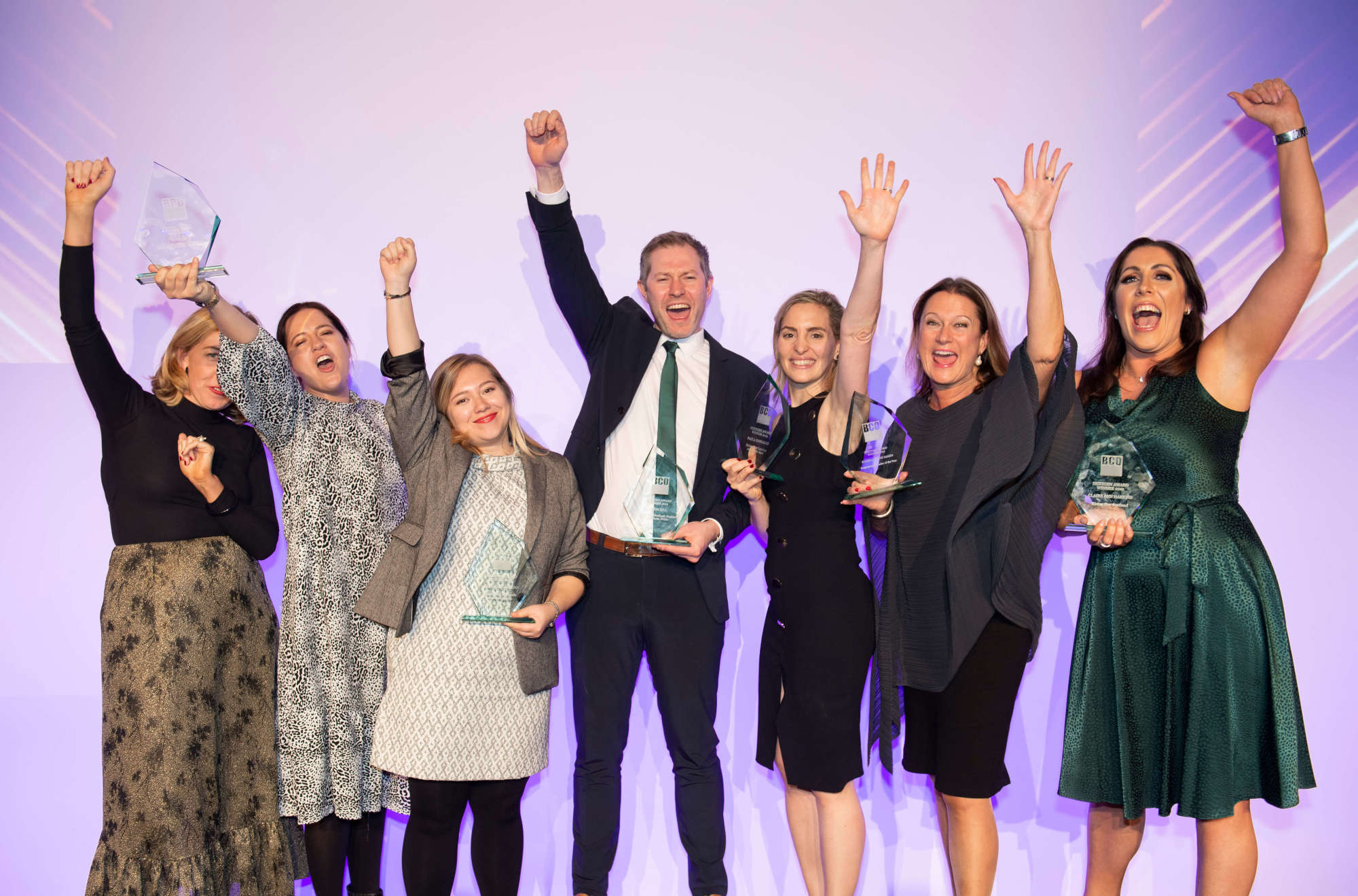 The UK’s rising stars in the commercial property sector have trekked into London to be recognised at the British Council for Offices’ fourth annual NextGen Awards ceremony.

The ceremony took place at The Porter Tun (part of the Brewery complex in the City of London's Chiswell Street) in the week ending November 15, with the winners revealed on the 13th. The event was attended by the country’s top designers, developers, architects and occupiers under the age of 35.

The Awards are part of the British Council for Offices' (BCO) NextGen programme, which sets out to mentor and encourage the next generation of professionals to become future leaders in the industry, whilst providing a platform for new talent to share ideas.

The winners of the 2019 BCO NextGen Awards:

Paula Gonzalez, John Robertson Architects. Paula Gonzalez has made an outstanding contribution to both her firm and the wider industry, through her role as Chair of the City Property Association’s Next Gen and work with the Women in Property Group. The judges agreed her ability to run two such programmes while delivering outstanding project work in her day to day is remarkable.

Claire Ann Harkins, McLaughlin and Harvey Workspace. Harkins' fast ascension impressed the judges. In the past three years, she has been responsible for delivering Scottish Power into its new Glasgow HQ and supporting a Fortune 200 company transition to a more flexible working style. She also works to support other talent in the industry through the BCO NextGen chapter and the Women in Property Group.

Simon Hill, DLG Architects LLP. Since joining DLG Architects as a Part II Architectural Assistant five years ago, Hill has qualified as an Architect, been promoted to Associate Director, delivered an award-winning workplace refurbishment for a Legal 500 company and become co-president of the Leeds Society of Architects, a branch of RIBA Yorkshire. The judges felt Hill's progression is a testament to his creativity and rigour, making him a valuable member of the BCO NextGen community and worthy winner of the Rising Star award.

Lowri Jeffs, Arup. Jeffs has delivered some of the most prestigious office developments in Cardiff. The judges felt her collaborative attitude and inspiring leaderships skills shone through her nomination, from her day-to-day client work to her role as an active STEM ambassador.

Roxana Botezatu, Gensler. It was clear to the judges that Botezatu is a highly regarded and committed member of Gensler’s Birmingham office, with colleagues praising her thoughtful approach, engaging energy and commitment to go above and beyond client’s visions. The judges were impressed by Botezatu's can-do attitude and felt her passion for the built environment combined with this willingness to constantly challenge herself drives her to create spaces that consistently exceed the need of clients and end users alike.

Graduate of the Year

Bongai Muyambo, chapmanbdsp. As well as excelling in her role as a Graduate Mechanical Engineer, Muyambo played a pivotal role in organising chapmanbdsp’s internal mental health awareness events. In addition, she has been a key voice in the firm’s work with Aston University, where she mentors the next generation of female engineers. Her colleagues praised her understanding of engineering and her passion for her work, a combination which the judges agree make her an excellent ambassador for the industry.

Inspirational Leader of the Year

Katrina Kostic Samen, KKS Savills. Former President of the BCO, Kostic Samen was awarded Inspirational Leader of the Year. Her work driving awareness about representation and diversity in the industry has helped to deliver genuine change in the property world. This combined with her passion for design marked her out to the judges as an inspiration for the rising generation, a leader unafraid to challenge the status quo and combine disciplines to create work that goes above and beyond clients’ expectations.

NextGen's Employer of the Year

chapmanbdsp. Voted for by the BCO’s NextGen membership, the Employer of the Year award recognises organisations that have created a stimulating and supportive work environment that supports and nurtures young talent.

NextGen's PropTech Company of the Year

Built-ID. The BCO introduced a new category for this year’s awards, voted for by the NextGen membership. The PropTech Company of the Year award recognises the ever-growing presence of PropTech in the commercial real estate market and recognises technology innovation in the industry over the past year.

Richard Kauntze, Chief Executive of the BCO, said: “The NextGen community continue to be a source of pride for us here at the BCO. The future of our industry is very much in their hands which is why we believe it’s so important to recognise and celebrate the impressive work they deliver for us day in, day out. Each of our winners has contributed to their region’s most impressive developments.”

Paul Patenall, President of the BCO, added: “It’s really exciting to me to see such a breadth of young talent across the country. Each and every one of our winners is going above and beyond their day to day roles to enrich their own understanding of the sector and to support and others around them.”

Picture: All the winners at the British Council for Offices’ fourth annual NextGen Awards ceremony.