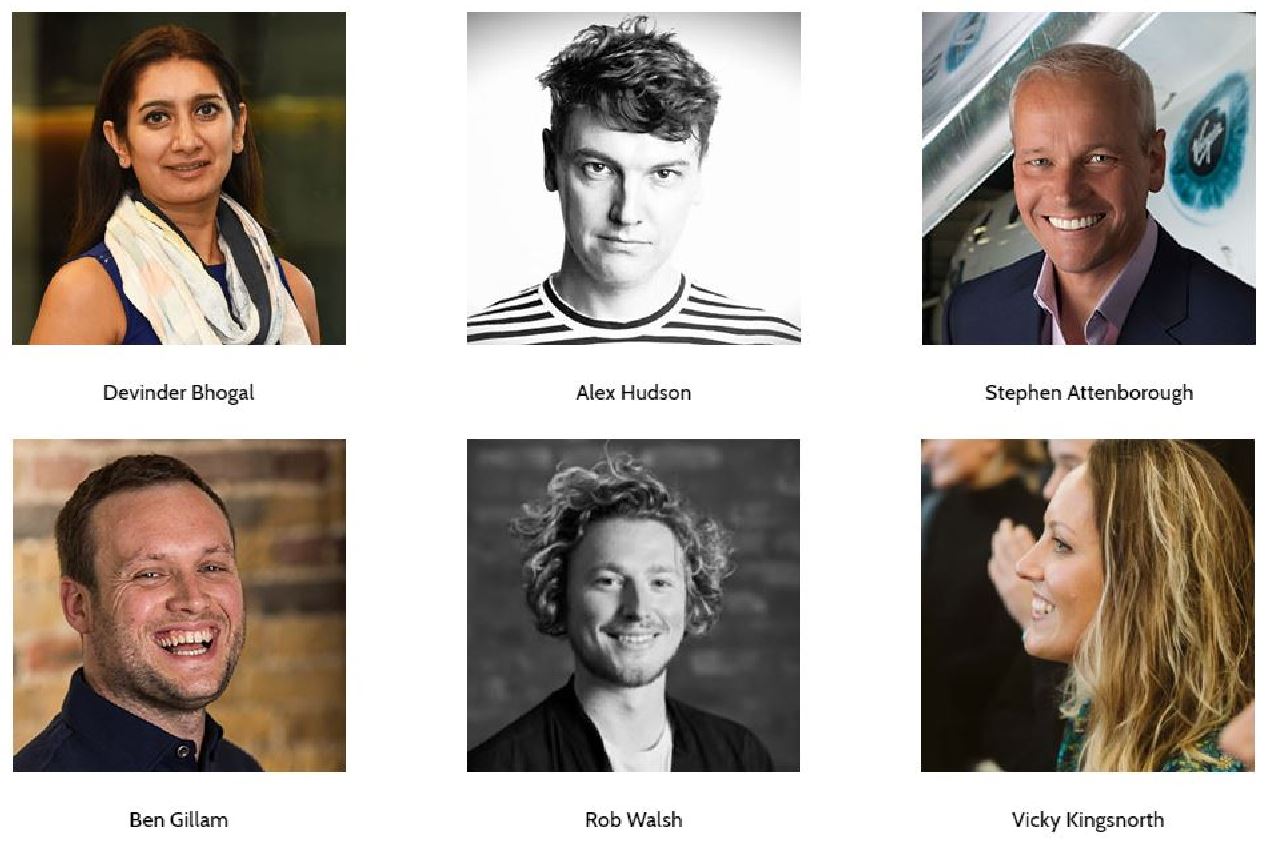 An awards competition and ceremony has been launched. The winner will receive £100,000 towards their office fit-out, designed by the organisers, ThirdWay.

A spokesperson from ThirdWay said: "The modern workplace is evolving. Businesses are realising the potential of creating an office environment that puts its people and values first. By investing in space that keeps employee wellbeing at the heart of it, companies across the world are enjoying the results of boosted productivity, improved team morale and a culture everyone wants to be part of.

"The Future Office Awards will award one company £100,000 to put towards a space that truly reflects their culture, empowers employees and promotes wellbeing, morale and increased productivity."

Entries are now open to companies looking to refurbish or relocate in the next 18 months. Entrants simply have to fill out a short form explaining why they deserve to win.

Entries close 13th December 2019, with the shortlist announced in January 2020.

The award-giving night itself takes place in March 2020 at the Truman Brewery in London’s Spitalfields.

Picture: The judges listed above.

To find out more and to enter - Click Here

Read all about the latest new appointments in the world of FM, commercial real estate and the built environment, including appointments at The British Council for Offices...