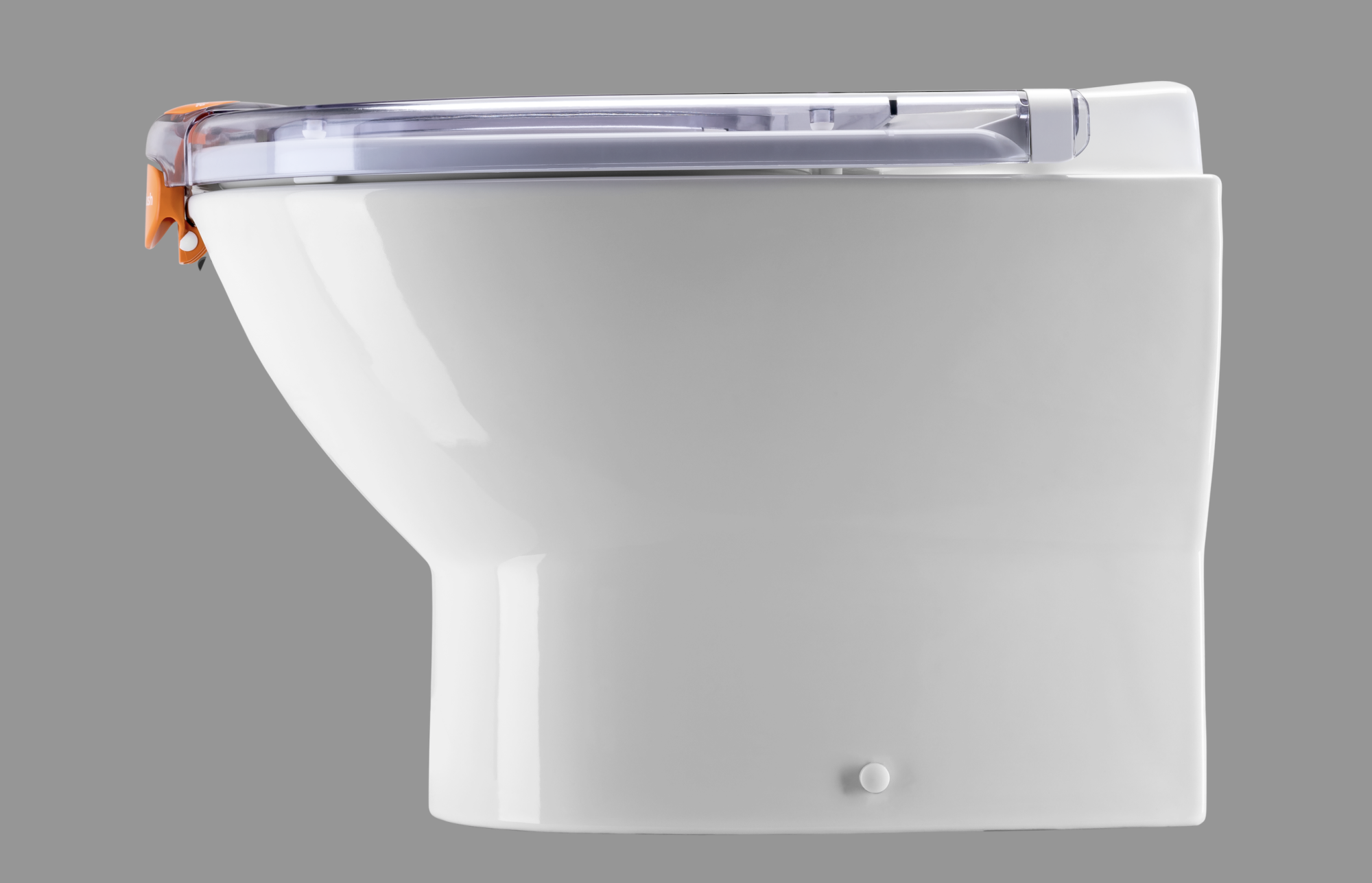 Propelair, the UK designer and manufacturer of the world’s lowest-water-flush toilet, has opened a new manufacturing, assembly and distribution site to boost output and better serve its growing list of customers.

The centre will initially produce up to 6,000 toilets a year, each saving an average 156,000 litres of water annually. This will save on average £500 on annual water and sewage bills, and the toilet will so pay for itself in under three years. By using less water, the toilet will also be responsible for reducing CO2 emissions by 162kg a year. An on-site innovation facility will focus on product testing and quality assurance while a separate unit at the company’s central London HQ is dedicated to design innovation.

Propelair combines just 1.5 litres of water with a high-speed jet of air to leave the pan super-clean in one flush. The closed lid improves hygiene by reducing airborne germs such as COVID-19 by up to 95 per cent (while standard toilets can reduce airborne germs by up to 80 per cent). The patented technology brings big savings in water, energy and cost to out-of-home venues, where toilets can be flushed hundreds of times daily.

Using on average 84 per cent less water than standard toilets, Propelair’s growing list of c200 commercial and public-sector customers are saving nearly 1 billion litres a year – enough to fill about 350 Olympic pools, while benefiting from enhanced green credentials. Propelair’s technology reduces water and sewage bills so much that the toilet pays for itself in under three years in most cases. Payback in busier sites can be achieved in months.

“The site marks an exciting new stage in our growth, providing the space and services we need to serve our customers and, being close to the M25, connects us easily with them,” said David Hollander, CEO of Propelair, previously MD of Dyson UK. “We’re particularly pleased to be recruiting and training more workers to underpin the skills we’ve built up in the business and to advance further on our innovation path.

“Propelair technology is a vital weapon in boosting organisations’ resource efficiency, saving them money and building performance while reducing environmental impact. We are investing in production and distribution so these benefits can be fully realised for our customers, now both in the UK and internationally.”

Picture: a photograph of the Propelair toilet

Is the Hosepipe Ban Missing a Major Culprit?

Large areas of the UK are facing hosepipe bans, but with pipe leaks responsible for over 3 billion litres of water being lost every day, is the commercial property sector...

A £300 million, 40-metre-tall offshore turbine base factory at Teesside’s Freeport has received planning approval. The factory, SeAH Wind’s first in...