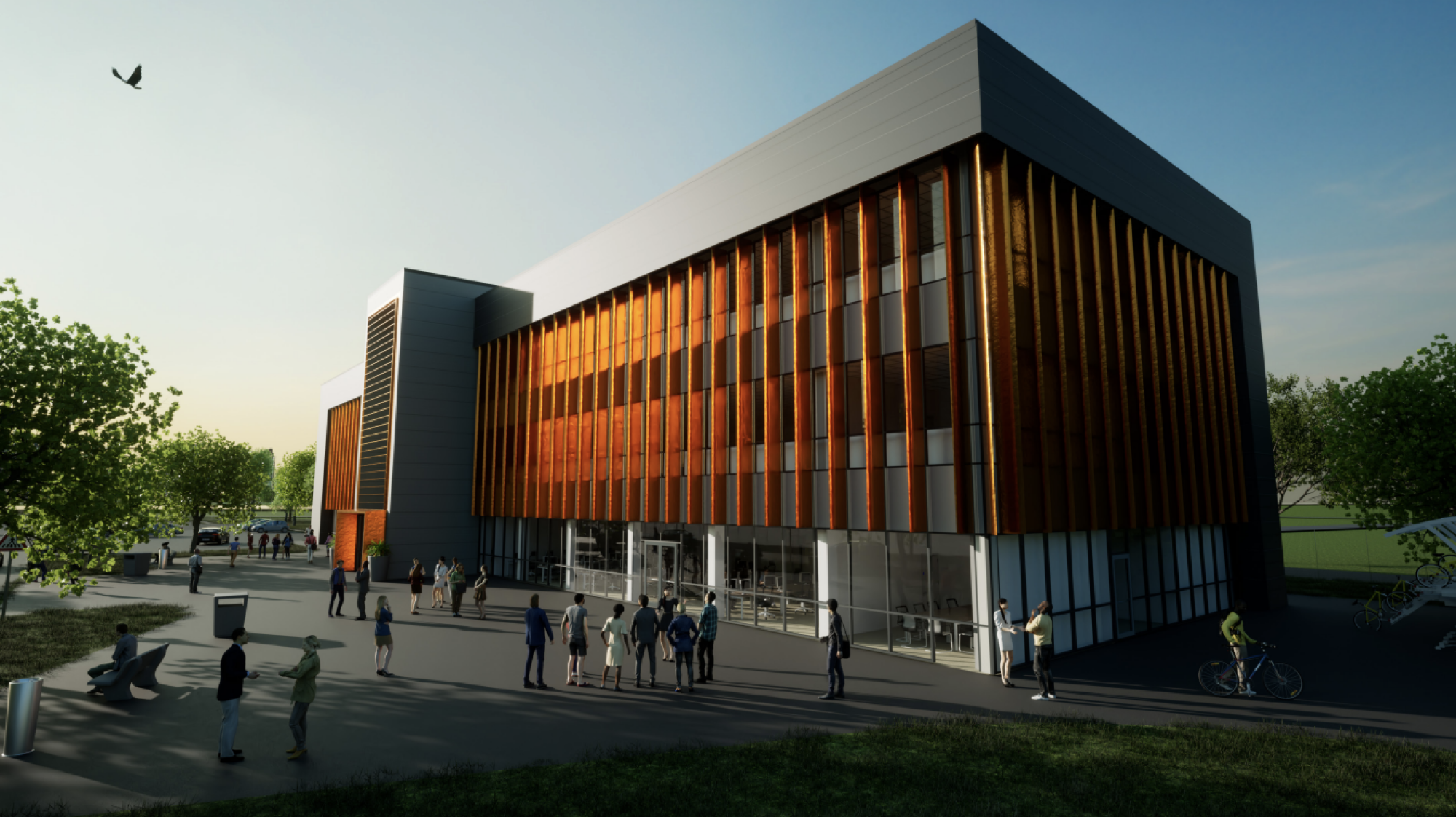 The factory, SeAH Wind’s first in the UK, is the largest of its kind in the world, at over 800 m in length.

It will offer 1.13million sq ft of factory space for the production of monopiles which are used to support offshore wind turbines. When fully operational, it is expected to produce between 100 and 150 new extra-large monopiles per year which will be transported directly from the factory to Teesworks’ new South Bank Quay facility, before heading to the North Sea for installation using specialised pile driving equipment.

The site will include a 93,324 sqm main monopile manufacturing building, a 3,873 sqm administration office,  a maintenance station, paint facility and site-specific power stations, and a range of staff welfare facilities.

The scheme will see the creation of 1,500 supply chain and construction jobs when work begins in July 202, along with a further 750 roles when the site is fully operational.

Site works are scheduled to commence in July with overall completion anticipated in 2024.

Picture: a CGI image showing the exterior of one of the factory buildings, and some car parking spaces. Image Credit: Waterman Group

Design and Construction Challenges for World’s Largest Turbine Base Factory

The project presents a range of design and construction challenges including its scale, low-energy design and an accelerated programme.

The main manufacturing building is an unheated space, with the services concentrating on air quality and adaptable lighting to provide an optimum working environment for occupants, whilst ensuring low energy consumption in use.

K2 Consultancy is the project manager, construction manager and cost consultant. K2 has engaged a multi-disciplinary team including Ashton Smith Associates acting as architects, together with Clarkebond as civil, structural and geo-environmental engineers, and building services engineers, Waterman Group.

Picture: a CGI image showing the exterior of one of the factory buildings. Image Credit: Waterman Group