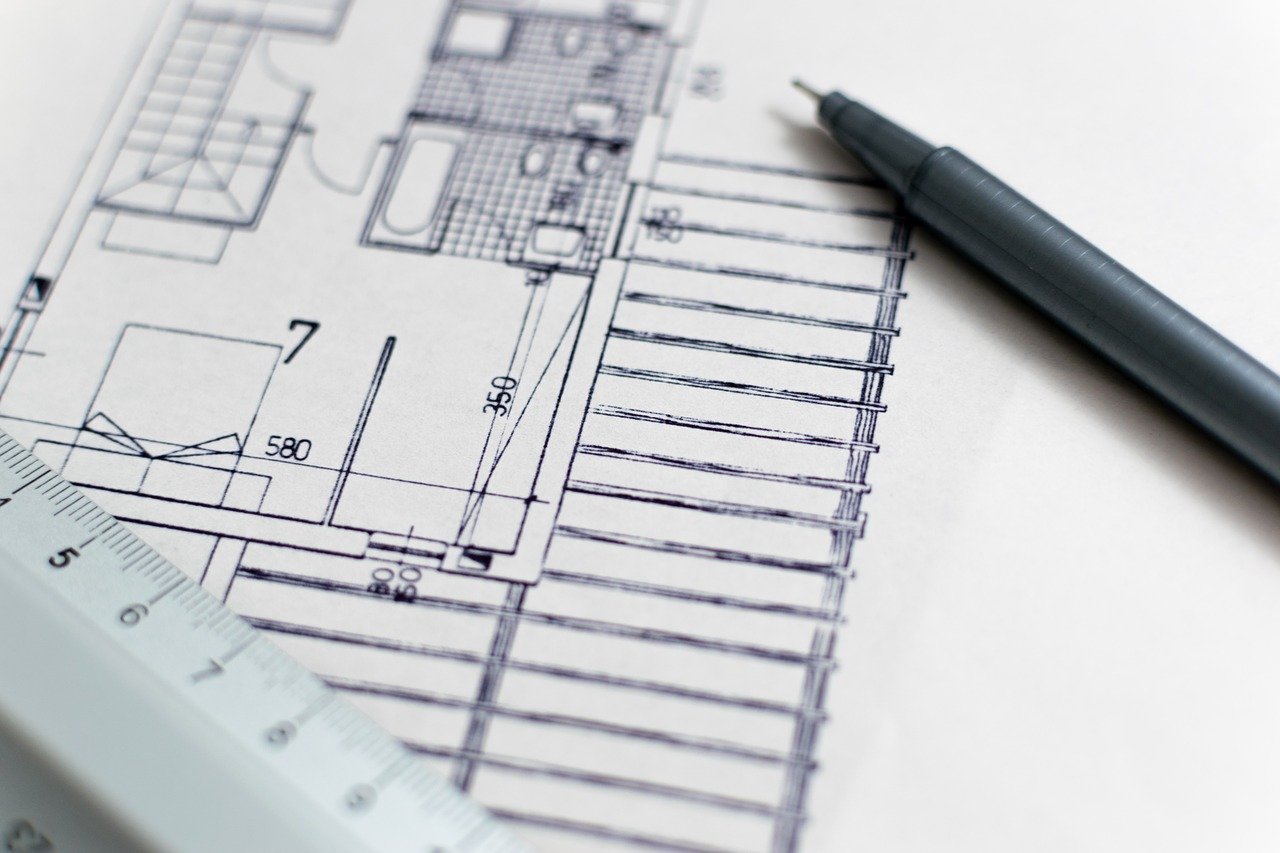 Builders’ Conference, an independent trade body, has published a review and commentary on the effect of COVID-19 on construction contract awards.

CEO Neil Edwards has described how he feels “reality has bitten” for the industry throughout May, after an initial two months of unprecedented levels of new contract awards.

£7.8 billion and £9.7 billion of new contract awards were achieved in March and April respectively. However, May’s figures end with just £3.9 billion.

Edwards describes the dramatic change: “The hope, for now at least, is that UK construction companies will have taken the time to repair the proverbial roof while the sun was shining. The dark clouds have gathered, and a storm looks to be approaching.”

Builders' Conference is a not for profit trade body providing members and the construction industry with sales leads, market intelligence and statistical data.

The UK construction industry has grown accustomed to a monthly norm of around £4 billion of new contract awards.

In all, ten companies secured more than £100 million of new contract awards during the month. Kier Group, who reportedly has a reputation for winning a new contract for each working day each month, picked up just 16 in May. Just 232 companies reported new work compared to the 350 to 400 that has become the established norm.

“The hope, for now at least, is that UK construction companies will have taken the time to repair the proverbial roof while the sun was shining. The dark clouds have gathered, and a storm looks to be approaching.”

With 171 contracts worth a combined £1.8 billion, housing accounted for almost half the monthly total of all work; while roads a subsection of infrastructure contributed almost £900 million.

With 61 new contracts valued at £596 million, London achieved the top spot in the regional run down. However, with more than half a billion pounds in new contract awards, Yorkshire came a close second.

Picture: A photograph of an architectural drawing

Working in conjunction with the Defence Forces Ireland and the Czech University of Defence, an Irish medical technology company has developed an innovative Pathogen...

Freedom Day – How Do You Feel About Returning to The Office?

For some, Freedom Day marks a much-awaited return to some of our pre-pandemic habits, including working at the office instead of at home. But is everyone keen to come...

With businesses already putting plans in place to get people back into the office, ensuring good hygiene practices is paramount in preventing any spread of coronavirus in...