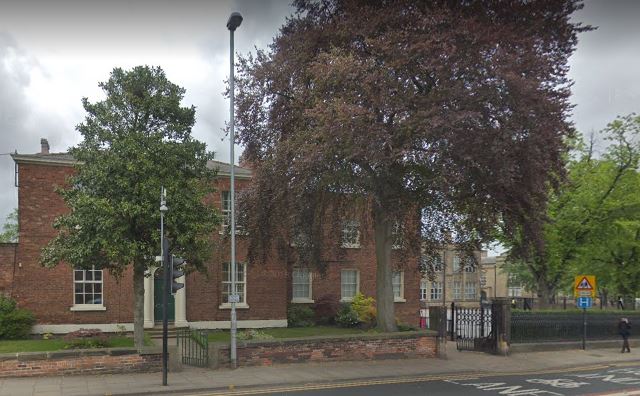 Wakefield Grammar School Foundation has been obliged to plead guilty to fire safety offences while the school's former fire risk assessor pleaded guilty to failing to make a suitable and sufficient risk assessment.

At a hearing at Leeds Magistrates’ Court on September 20, Dr Gibson, 65, who lives in Leeds, pleaded guilty to failing to make a suitable and sufficient risk assessment at premises known as Wakefield Girls’ High School, Queen Elizabeth’s Grammar School and Mulberry House Nursery School – between 16 February 2017 and 11 March 2017.

Wakefield Grammar School Foundation pleaded guilty to failing to make a suitable and sufficient risk assessment at Wakefield Girls’ High School and Queen Elizabeth’s Grammar School but not at the nursery for the same dates.

The foundation also pleaded guilty to failing to take general fire precautions at both schools between the same dates..

The case was committed for sentence at Leeds Crown Court on January 10th, 2020.

Picture: One of the Wakefield Grammar School Foundation schools.

With UK students back at school full-time after over 18 months of interruption, contractors are also back, making sure facilities within school buildings are up to...