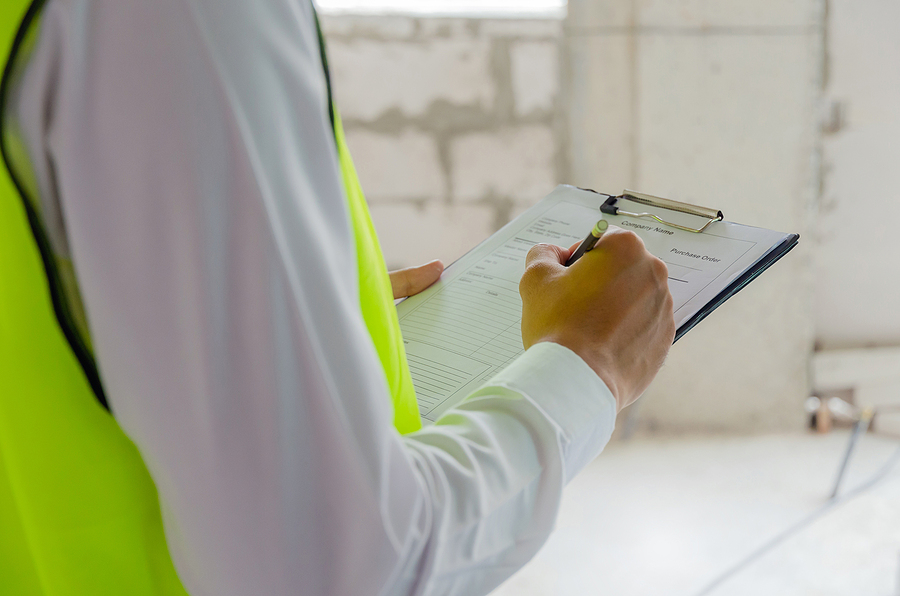 SecuriGroup is working with Knight Frank to ensure security teams are fully aware of the challenges in preparing for the Protect Duty law.

Led by SecuriGroup’s Group Strategy Director, Allan Burnett QPM, a former Police Chief Officer and Counter Terrorism Coordinator for Scotland, SecuriGroup has provided a number of added value presentations across the UK to their clients to build awareness of the challenge, planning, and mitigations in advance of the law.

Knight Frank teams in London, Manchester and Glasgow have all received a series of talks and upskilling sessions in preparation for whatever the Protect Duty law will require.

Mark Cook, Senior Health and Safety Advisor for Knight Frank Promise, stated: “SecuriGroup has provided a fantastic insight to the Protect Duty. Allan Burnett’s delivery and expertise in this field has certainly been a credit and allowed for open conversations with our Facilities and Building Managers on what can sometimes be a difficult topic of conversation.

“Knight Frank Promise is always striving for continuous improvement within the wellbeing and safety of all our employees and service users and therefore we look forward to having SecuriGroup and other agencies as key partners in the preparation and delivery of the Protect Duty.”

Picture: a photograph of training being delivered with Knight Frank. Image Credit: SecuriGroup

Prioritised after the Manchester Arena terrorist attack and highlighted in the recent report by The Manchester Arena Inquiry, it is intended that the government will introduce legislation introducing a counter-terrorism Protect Duty. This will be issued to bodies responsible for the safety of people in publicly accessible locations.

Protect Duty legislation is also known as Martyn’s Law, a campaign established by Figen Murray following the loss of her son in the attack.

There is currently no legislative requirement for organisations or venues to consider or employ security measures at the vast majority of public places, something that the Protect Duty law will seek to challenge.

SecuriGroup is studying this in-depth, with a view to supporting its clients in its implementation and ongoing delivery.

Mr Burnett QPM commented: “It’s a privilege to be presenting to clients on the anticipated Protect Duty. 22 innocent lives were lost in the Manchester Arena atrocity on 22nd May 2017. The subsequent inquiry highlighted many mistakes and recommendations. Key to that is a Protect Duty to have a plan to mitigate any terrorist threat, and keep people safe.

While we are speculating on the scope and content of legislation, a main theme is what we could, and should be, doing now. I am very pleased that clients are being proactive, and that we are able to help.”

Picture: a photograph of a person holding and writing on a clipboard. Image Credit: Big Stock