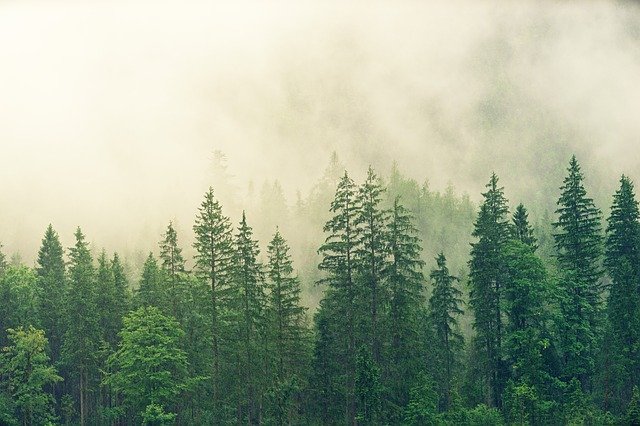 Carbon neutrality defines a company, service, product or event, where the carbon emissions caused by them have been balanced out by funding an equivalent amount of carbon savings elsewhere in the world.

Corps have achieved this by reducing its diesel fleet, reducing air travel, and cutting the use of paper in offices, particularly for tender documents.

The company is also working towards rolling out more electric vehicles and installing electric charging points at its London and Glasgow offices.

Corps also funded several projects to offset the 477 tons of carbon it produced in the past year including a wind-based power generation project in India. The project in Maharashtra is helping the country to reduce its reliance on coal while also creating jobs as wind power is labour intensive. The project was recommended by Carbon Footprint, which provided Corps with its carbon-neutral certification. 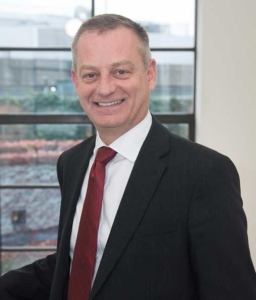 The Journey Towards Net-Zero

An increasing number of organisations are striving for carbon-neutral or net-zero status, particularly since the UK has a target of 2050 to achieve this. This involves cutting emissions to close to zero as possible, or removing as much carbon in the atmosphere as is put into it.

Become net-zero or carbon neutral is a key part of a company’s corporate social responsibility (CSR), and can additionally help with things like recruitment, staff retention and marketing.

The move to carbon-neutral status is part of Corp Security’s drive to ensure it met the requirements of the Streamlined Energy & Carbon Reporting (SECR) scheme that came into effect in April this year.

“We wanted to go one step further and demonstrate that we’re a carbon-neutral company,” said Mike Bullock, CEO, Corps Security. “As a company with a 160-year history, we take a long-term view and it’s important to us to ensure that our world is around for future generations to enjoy.”

Picture: a photograph of a forest, showing some conifer trees

British Land has achieved a five-star rating in GRESB’s annual sustainability assessment, putting it in the top 20 per cent of global participants. The Global...

In September, Mace sent a survey to over 600 business leaders to uncover how the carbon challenge is being met within organisations. The results showed that nearly all...

Dame Carolyn Fairbairn has said that the UK must become a global leader in climate action to create new green jobs and lift productivity post-pandemic. Speaking at the...

It may sound like a simple task, however with complex contracts and billing for energy supplies, and an ever-changing legislative environment for the industry,...

Fooditude, a London-based contract caterer is to be featured in sustainability training developed by Google and The Planet Mark, for the UK Government’s Together...