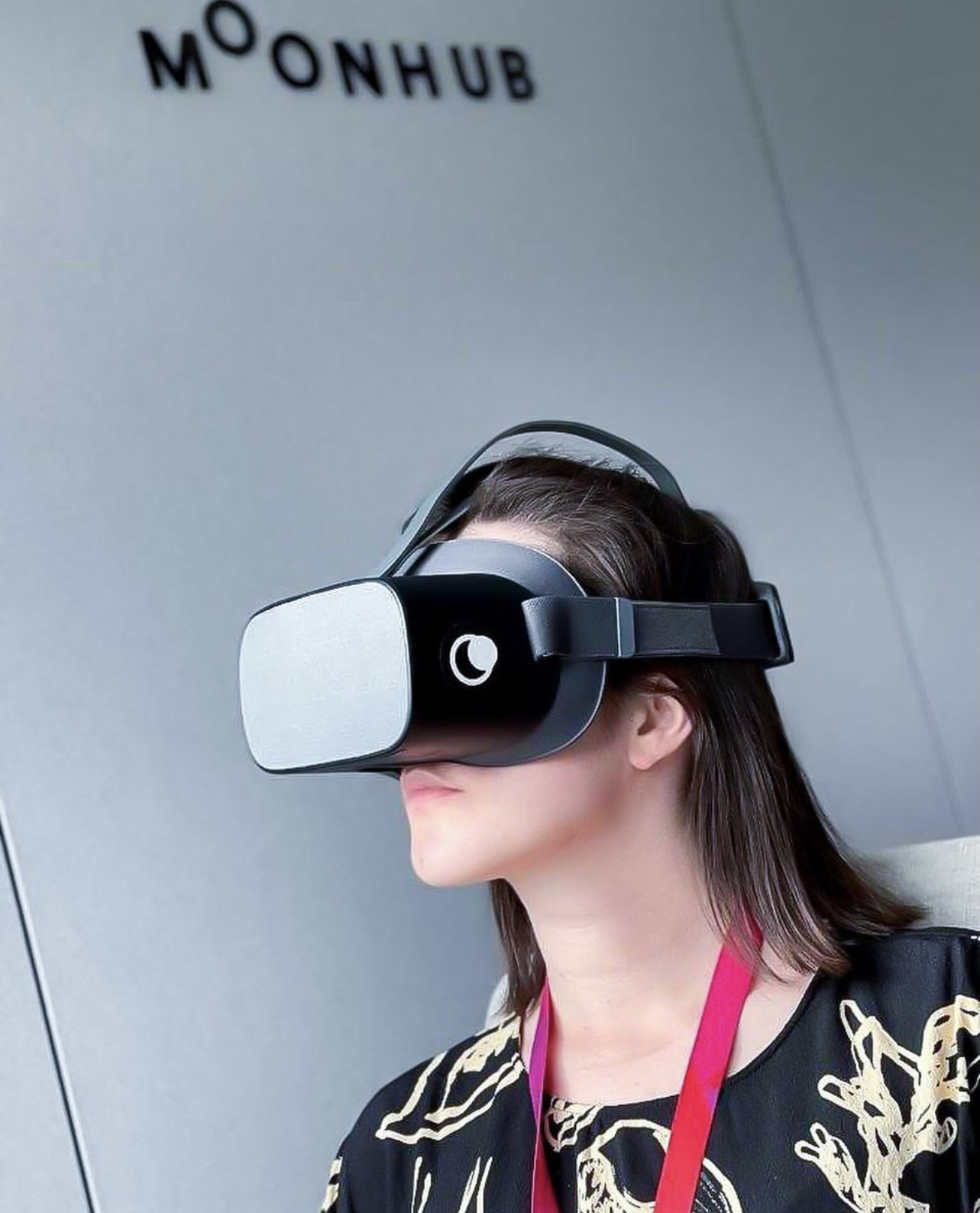 Corps Security has introduced VR training for its security officers working at BNP Paribas and the Royal Opera House in London.

Corps Security has partnered with tech company MoonHub to deliver virtual reality training to its security officers at two key London sites. More than 70 officers at BNP Paribas and the Royal Opera House will undertake the immersive and interactive training on topics including patrolling, managing protests, dealing with suspect packages or aggressive people and being aware of potential hostile reconnaissance.

Ten modules are currently available with more being planned.

Security officers wear VR headsets to complete a module that lasts two to three minutes. Because it simulates the officer’s exact experience of an incident on the site in which they work, training has proven to be four times faster when using VR in comparison to traditional training methods and more effective – with knowledge retention rates of up to 75 per cent compared to 10 per cent in standard training.

MoonHub is currently undertaking 360-degree filming of the Royal Opera House and BNP Paribas and the training will launch in mid-August. Each officer will complete up to 10 modules over the course of a year allowing them to keep their skills and knowledge fresh and relevant. Some of the modules are also relevant to other front-of-house teams at the sites. Corps started using the technology in March 2021 at the innovation and technology campus, Here East.

“The reaction from the officers who have used the technology has been outstanding. The gamification involved in the VR training makes it really popular and we’ve demonstrated that officers retain their knowledge more with this type of training,” says Paul Lotter, MD of Corps Security. “I’m proud that we’re leading the way with VR training in the security sector.”

“I’m delighted that we’re partnering with Corps Security to support BNP Paribas and the Royal Opera House,” said Dami Hastrup, co-founder of MoonHub. “Research shows that immersing users in interactive VR training helps them gain and retain knowledge quicker and more effectively than traditional training so these security officers will be working at their best.”

Other Corps Security customers will be offered the opportunity to adopt the technology over the summer months.

Picture: a photograph of a person sitting at a desk, wearing a VR headset

Everything You Need to Know About Canine Security

Canine security, or dog security, is a specialist type of security used for only niche circumstances. Akasha Roth, Senior Operations Coordinator at Expeditious...

Expeditious Services is a national security organisation​ specialising in operating on a local level; giving you a higher standard of service, better due...