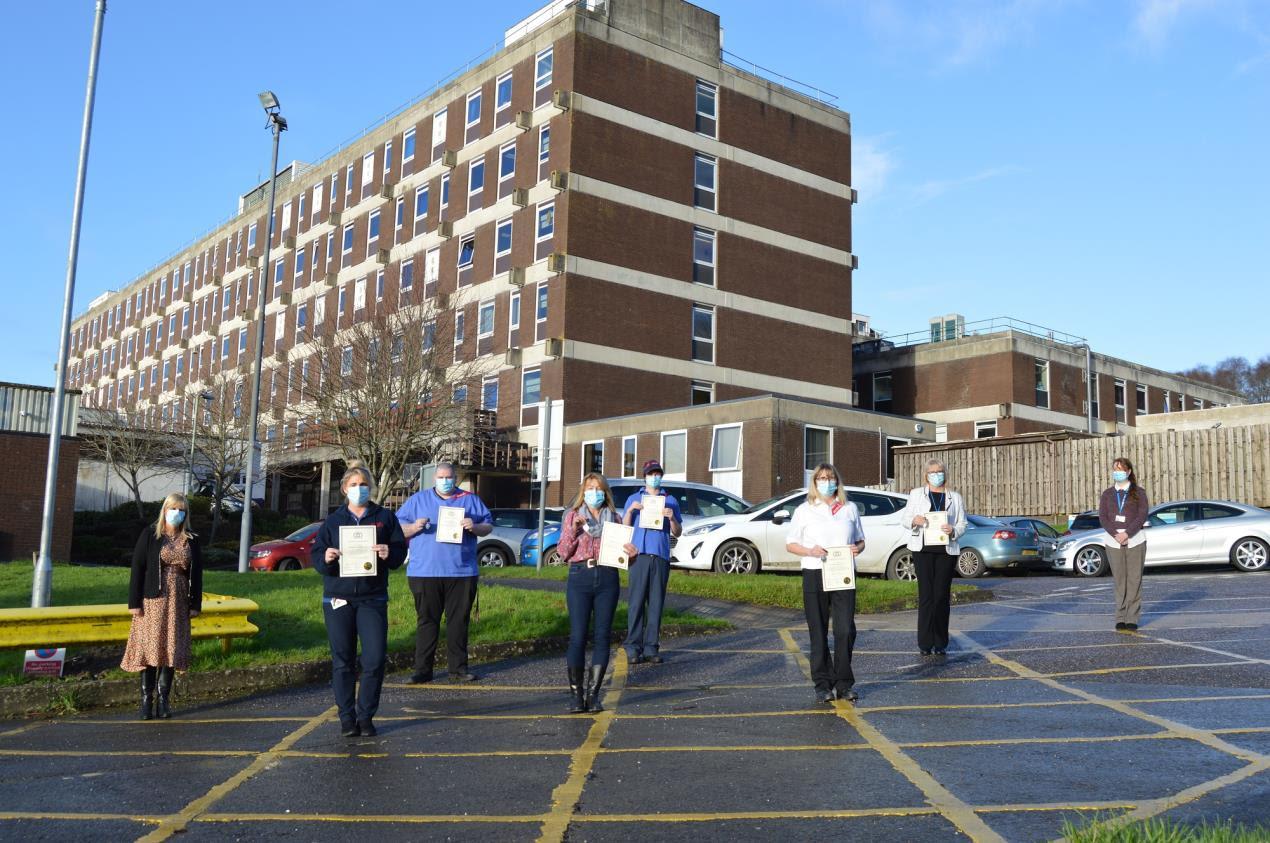 Almost 6,000 Sodexo employees have received a British Citizen Award in recognition of their efforts in the workplace during the COVID-19 pandemic.

The British Citizen Award was established in 2015, to recognise exceptional individuals who work tirelessly and selflessly making a positive impact on society and those community heroes who may otherwise be overlooked.

100 medals and roll of honour certificates have been presented to Sodexo employees for their exceptional contribution during the pandemic.

5,757 Sodexo employees received a Certificate of Recognition for their contribution during the pandemic.

Stuart Winters, CEO Healthcare, Sodexo, said: “I am so proud of the work we’ve done together as a team to support each other and the national effort against the pandemic. In these unprecedented times so many Sodexo employees have stepped up to support their local communities.

“Congratulations to everyone recognised with their British Citizen Award, I am honoured to call you all colleagues.”

Winners celebrated their wins on-site in a socially-distanced way, with clients invited to join in the celebrations. 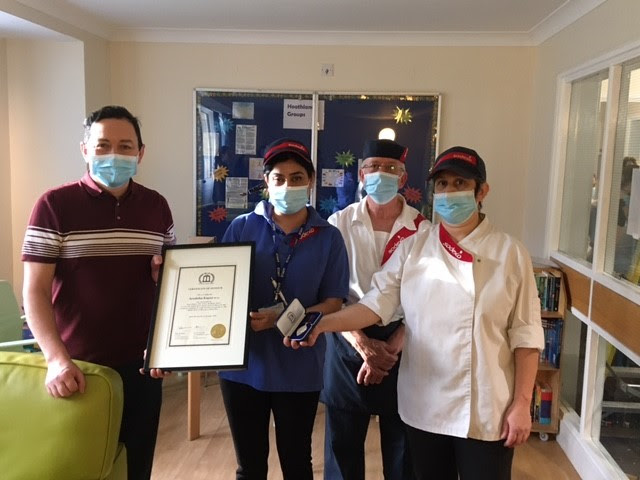 The Rt Hon. The Lord Dholakia, Patron of The British Citizen Award, commented: “The endeavours of these deserving individuals should not go unrecognised during these unprecedented times. Overnight many became essential and key workers, people relied on them being there to enable a form of normal life.

“Throughout, they have faced the fear of the unknown, overcome safety concerns, protected themselves, their families and customers, and all of this is to be commended. They are all amazing people who have given selflessly in the pursuit of helping communities. They all deserve this recognition.”

Mike Faulkner, Founder of The British Citizen Award, added: “Thanks to this special group of people and others like them up and down the country, the lights stayed on, the nation stayed fed, the vulnerable were cared for and those that needed assistance received it. These exceptional times call for a monumental effort, and the organisation’s recognising their people in this way are making a monumental difference.

“The country needs stability and these individuals are giving it consistently. They deserve more than a moment in the spotlight, so we hope they take pride in this recognition, as we are proud of them.”

A new award recognising the work undertaken by building services professionals and the wider supply chain to combat the effects of COVID-19 has been set up by...

Sodexo has added 40 mobile testing units to its existing portfolio of COVID-19 testing sites across the UK. The global services provider is now responsible for a total...

The council will support the development of new protocols and standards, including COVID-19 related services delivered worldwide. Sodexo has announced a...

Sodexo has signed the C-19 Business Pledge, a national scheme encouraging employers to join the Coronavirus effort by pledging to help their employees, customers and...