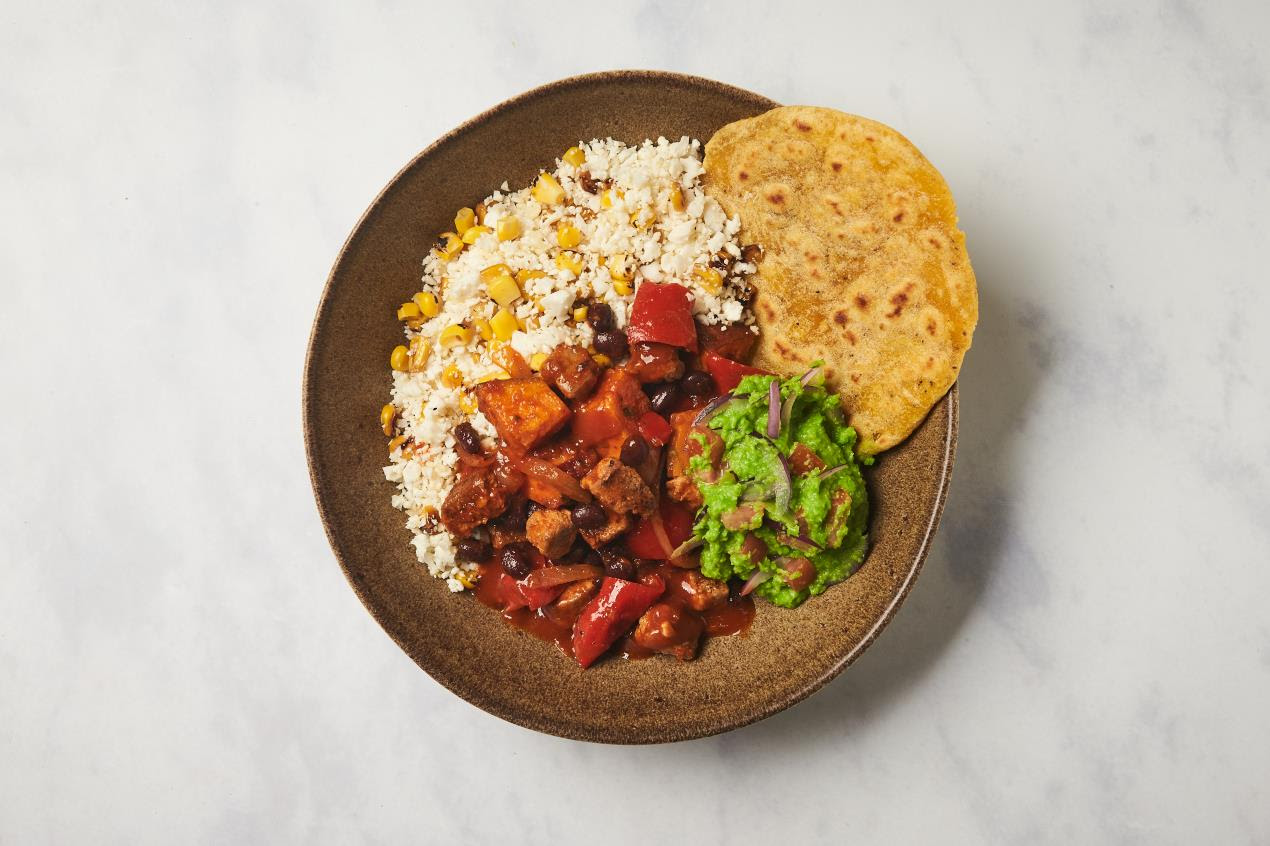 The contract catering solution could save at least 7,296 tonnes of carbon each year.

Carbono Cero will be initially rolled out at a number of Sodexo’s corporate client sites in the UK, with a plan to expand this globally to 1,500 sites by April 2023.

With over one-third of all man-made greenhouse gas emissions coming from the food system, the Carbono Cero solution features recipes inspired by chefs at Quorn Professionals and Sodexo, and hopes to help tackle the global climate crisis.

Each recipe has also been created to reduce as much of its carbon footprint as possible before being offset to be carbon-neutral.

Each recipe’s carbon is calculated using a globally accredited tool, Kilmato. The remaining carbon is then offset using gold standard projects such as Afforestation Programmes.

Paul Jennings, Head of Food Development for Foodservice at Quorn Foods said: “Quorn is a company born out of sustainable values; it underpins everything we do. We want to be part of the solution that the planet needs so it was a pleasure to develop Carbono Cero with Sodexo. We share many of the same values and each have Net Positive strategies to ensure we’re having a positive impact on the planet.”

John Wright, Global Head of Food at Sodexo added: “Our guests want more and more plant-based dishes that taste great and help to reduce the impact on the environment.  It’s an exciting opportunity to leverage the collaboration with Quorn and for our chefs to bring carbon-neutral dishes that are authentic and tasty for our guests to enjoy, that are also good for the planet.”

Picture: a photograph of a Quorn-based meal. Rice, a flatbread and guacamole can be seen on the plate. Image Credit: Sodexo