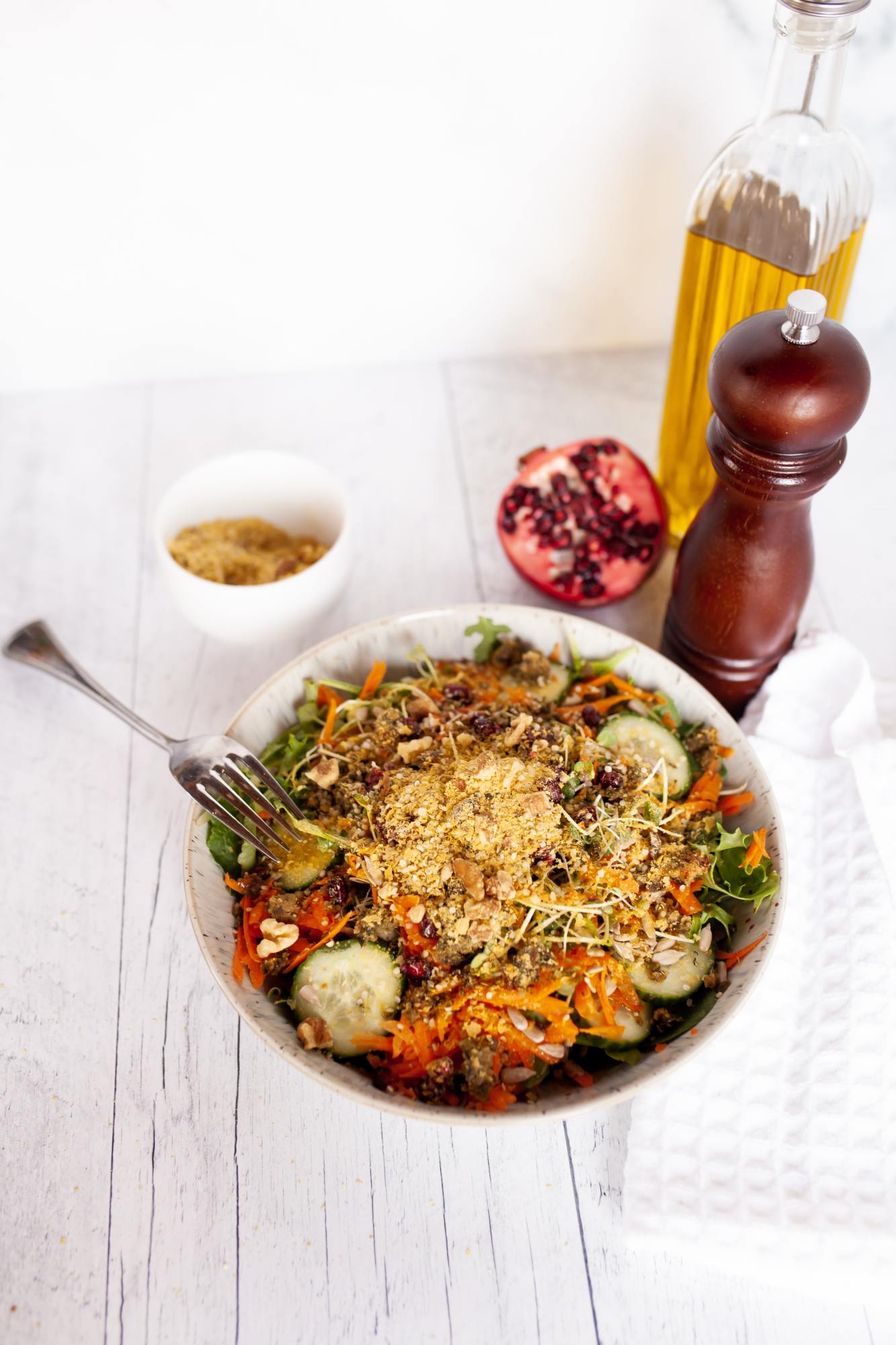 The Department for Business, Energy & Industrial strategy recently published a Net Zero principles report that recommended plant-based diets, however this was deleted and the government claim it was released in error.

The academic research paper was written by the Behavioural Insights Unit, also known as the Nudge Unit. The document was obtained by the BBC and some other publications before the swift backtrack. It was also later put online by Alex Chapman, a researcher at the New Economics Foundation. This comes at a time when sustainability and CSR is a hot topic, given the hopes and expectations surrounding COP26 negotiations.

The research is comprehensive and balanced, with an approach that considers both encouragements of structural legislative changes and of individual action in four key areas – the focus needs to be driven for net-zero initiatives on diet, home energy, aviation and electric vehicles.

Digitalisation, improved batteries and new renewable fuels can be gamechangers for decarbonising transport. But technology alone will not do the job of drastically curbing the 25 per cent of greenhouse gas emissions in the EU for which transport is responsible, for example. According to a recent EASAC Report, the missing links are strong policies to encourage not only accelerated technology shifts but also paradigm changes in behaviour.

A combination of upstream, midstream and downstream policies are advised. The distinction between these can be likened to the recent pandemic:

In regards to the unit’s advice for diet laws to be made in this manner, the paper proposed a high-carbon food tax similar to the recently introduced sugar levy, noting that “livestock is a disproportionate driver of emissions, land-use change, freshwater use, and a major source of other pollutants. Shifting dietary habits towards more environmental options - e.g. plant-based, local - and enabling sustainable agriculture is fundamental to achieving net-zero.”

They also found that “food consumption is a largely automatic, habit-based behaviour, strongly driven by cues in our environment. [The] meta-analysis shows that altering the choice environment is more effective than prompting or imploring people to make more sustainable or healthy choices. This suggests that effective diet-related interventions will lie at the intersection of upstream and midstream strategies, with a lesser role for downstream interventions targeting individual hearts and minds.

With this in mind, it would suggest the need to introduce more incentives or regulations on top of the current net-zero targets. Compass Group, the UK’s largest food and services provider, took on this initiative themselves and brought together several climate experts to discuss building a sustainable food system.

Despite this, the Department for Business, Energy and Industrial Strategy told the BBC that it has “no plans whatsoever to dictate consumer behaviour in this way” when questioned about the removal of the document. However, actistists are pushing for the opposite. Veganuary, the global organisation encouraging people to try vegan in January and beyond, used eye-catching "Houston, We Have a Solution" ads appearing on public transport and billboards across Glasgow as global leaders gathered for COP26. The Global Conference of Parties was initially well received in advance for highlighting their focus on plant-based, locally-sourced low-carbon meal offerings for delegates – yet it has been heavily criticised in retrospect for still providing a menu that was actually almost 60 per cent comprised of meat, fish and dairy.

“Tackling the climate crisis isn’t rocket science! We already have a solution that can drastically reduce greenhouse gas emissions – moving to a plant-based diet. What we need now is for politicians and policymakers to prioritise diet change to protect our planet.”

With another recently leaked report from the IPCC stating “plant-based diets can reduce emissions by up to 50 per cent compared to the average emission-intensive western diet”, it is clear there are vested interests holding back some of the most instrumental changes that could be made to gradually shift catering legislation towards lower-carbon options.

Veganuary’s Head of Communications, Toni Vernelli, said “Climate change is at the forefront of everyone’s mind and one key solution is at everyone’s finger-tips, their fork. Changing our diets is crucial to cutting GHG emissions but can seem daunting. Signing up to Veganuary makes it much easier as our free pledge is full of helpful tips and advice, including a seven-day low carbon meal plan highlighting simple swaps that slash the carbon footprint of classic British dishes.”