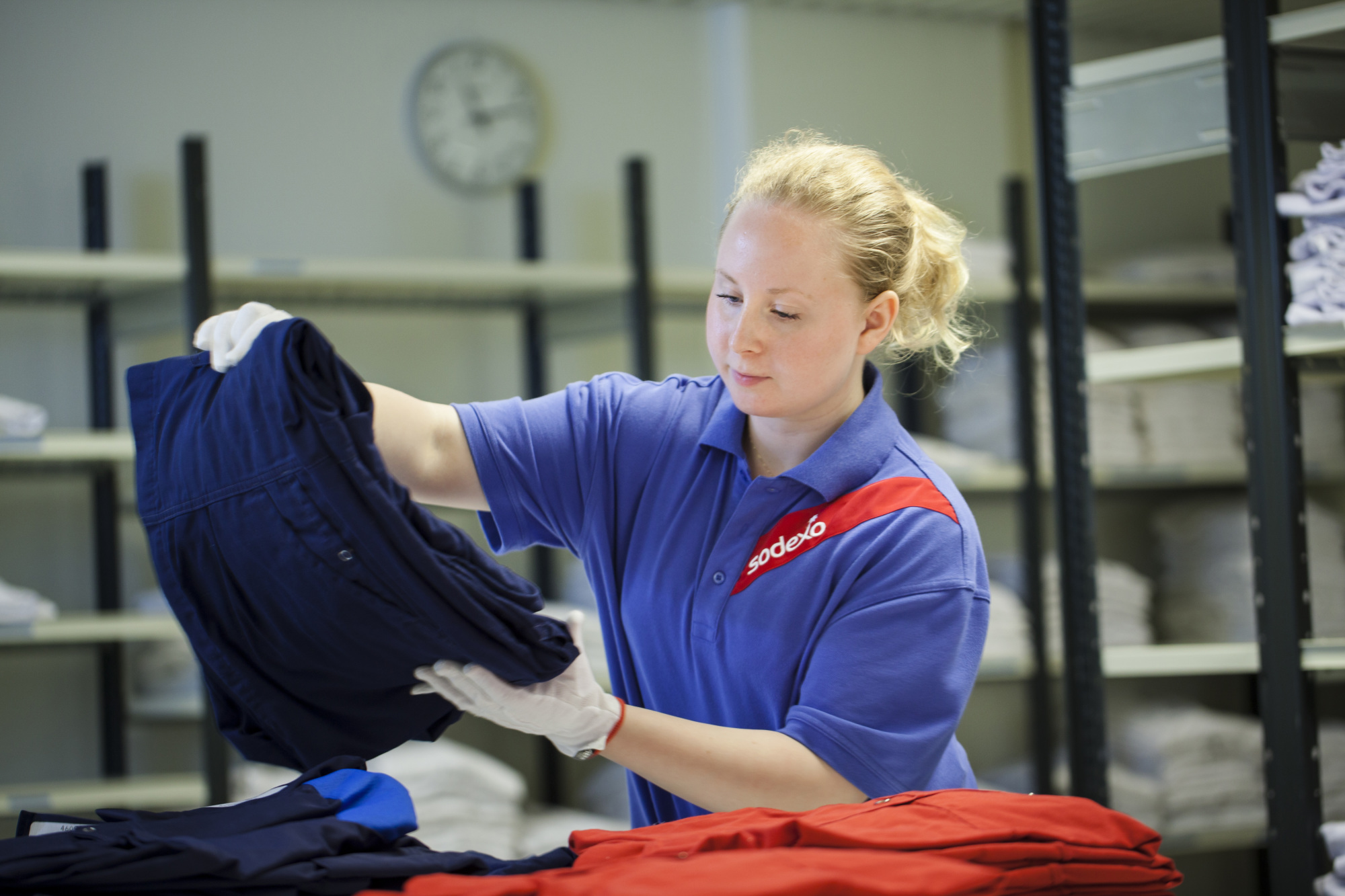 Sodexo has secured a five-year contract as part of the Future Maritime Support Programme.

The £54 million contract is to provide a range of soft services at Her Majesty’s Naval Base (HMNB) Portsmouth, as part of the Ministry of Defence’s Future Maritime Support Programme (FMSP).

The five-year contract, with the opportunity to extend this for a further two years, will see Sodexo’s Government & Agencies team deliver services including cleaning, waste management, catering, retail, leisure, grounds maintenance and helpdesk services at the base, located at Portsmouth Dockyard.

The award of this contract forms part of the overall £5.2 billion FMSP, made up of 11 contracts in total which will support and maintain UK HM Naval Bases equipment and capabilities. The FMSP ensures that Royal Navy personnel benefit from enhanced services and facilities whilst on land or at sea.

The mobilisation began early in early April and will go live on 1 October. Sodexo will also be looking to improve the lived experience for those based at HMNB Portsmouth as part of the deal.

HMNB Portsmouth has been an integral part of the city since 1194 and is home to almost two-thirds of the Royal Navy's surface ships. The base is a major employer and provides lodging facilities to personnel serving at the base and in Portsmouth-based ships.

Paul Anstey, CEO, Government & Agencies, Sodexo UK & Ireland said: “This is an incredibly prestigious location for the Ministry of Defence, with a rich history.

"Sodexo is proud to have been selected as one of the trusted partners to the FMSP and are looking forward to providing services to enhance the quality of life for those at the base. We are committed to help the FMSP achieve its mission of ‘a world class support enterprise’ for the Royal Navy.”

Sodexo's History with the British Military

Sodexo has worked with the British military for more than 30 years, focusing on the wellbeing and quality of life of the Armed Forces and their families.

Sodexo was an early signatory of the Armed Forces Covenant and in 2017 received the Ministry of Defence’s Gold Employer Recognition Award for its commitment and support to the UK’s Armed Forces community.

Picture: a photograph of a uniformed member of Sodexo's staff, folding some laundry

NG Bailey’s IT Services business has secured contracts worth more than £10 million to support Fujitsu in delivering a range of services for the Ministry...