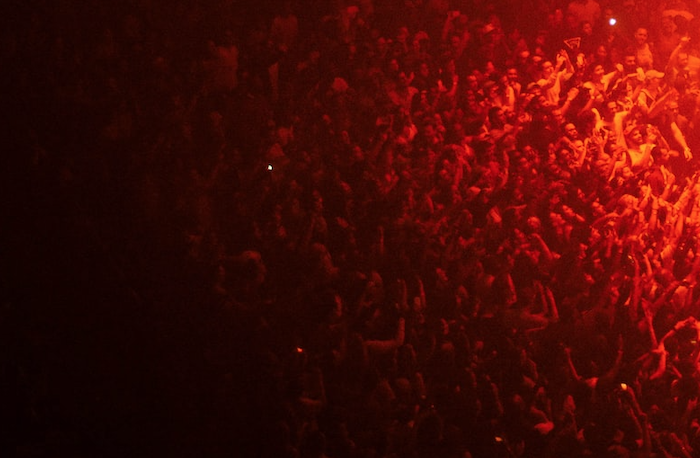 An investigation has been launched into the security operation at the O2 Brixton Academy, currently suspended to the public, after a crowd incident in late December saw two deaths and multiple injuries. How was safety mismanaged in this scenario?

A license review this week by Lambeth council saw the decision for a further three months of closure. The security protocol at this popular music venue in South London has come under scrutiny after thousands of people broke in, and Asake’s Afrobeats performance was stopped just two tracks in. Eleven people were hospitalised, three critically - a member of the security personnel was one of the two fatal casualties.

The metropolitan police is undertaking a criminal review of the event and the related facilities management, indicating that it is “associated with serious crime or serious disorder”.

Specialist Met operatives are reviewing CCTV and phone footage, making inquiries with witnesses in person and online, plus forensic examinations. It has been suggested that the venue should not reopen for business without a substantial update to the protocol in place for dealing with large turnouts.

Whilst the conclusion of the investigation will define the largest fault, multiple factors responsible for the failure to control the situation have already been brought to attention of the authorities.

Early reports indicate that the main doors were broken through after security were overrun, allowing an influx of around 3,000 extra visitors. In a council meeting during the aftermath, the Met police revealed concerns were raised about the strength of these doors in 2020.

Police officers found upon their own arrival at the scene that the contracted AP Security team had “completely lost control of the situation”. The BBC have uncovered a document from the organisers of events at the venue, Academy Music Group (AMG), that suggests more security personnel were needed than were actually brought in on the occasion.

The copy of this risk assessment can be seen below. AMG claim that they had a detail of 157 security staff active on the night, however an anonymous team insider told the BBC that there was only 110 opposed to the 190 that should have been present. This would have been more adequate considering the event was categorised as a factor five risk.

The security may have also been unable to control the situation due to a secondary flow of illegal assisted entry. The whistleblower referenced above said that the security at Brixton Academy would regularly take bribes - including on the night in question - to let people without tickets into the venue, which would generally involve gatekeepers accompanying unofficially-paying punters through. This would have of course resulted in leaving the entrances monetarily even further understaffed.

“A couple of hundred" extra people often got into venues in exchange for money, they admitted.

With 10 NME Best Venue awards, AP Security has been welcoming concert-goers at South London’s O2 Academy Brixton since 2004. They have been approached for comment on the issue by several media outlets, but previously told the BBC they would not be offering any statement on the claims at the time of the investigation.

Crowd management necessities were first widely realised after the death of 11 people attempting to enter a concert for The Who in 1980, and since then there have been multiple studies into the safeguarding of such scale events.

We recently reviewed the importance of such measures after the Astroworld tragedy in earlier 2022 which left at least ten festival-goers dead and many more injured. 17 fans were transferred to the hospital by staff on-site, with 11 in cardiac arrest, showing the vitality of safety precautions at sold-out shows.

The event organiser should always ensure the event venue is designed so that it is safe for people working there and so that the audience can enjoy the entertainment safely. According to the HSE, the capacity of a venue depends on the available space for people. Limiting factors are often:

While there is no set rule for numbers, risk assessments and comprehensive audits are necessary to ensure safety and avoid any qualms with security. For detailed guidance on the calculation of venue capacity, exit widths and numbers, seating, and gangways see:

On Friday 5 November 2021 an uncontrolled crowd surge took the lives of several people at a festival in the US. Could this accident have been avoided through competent...